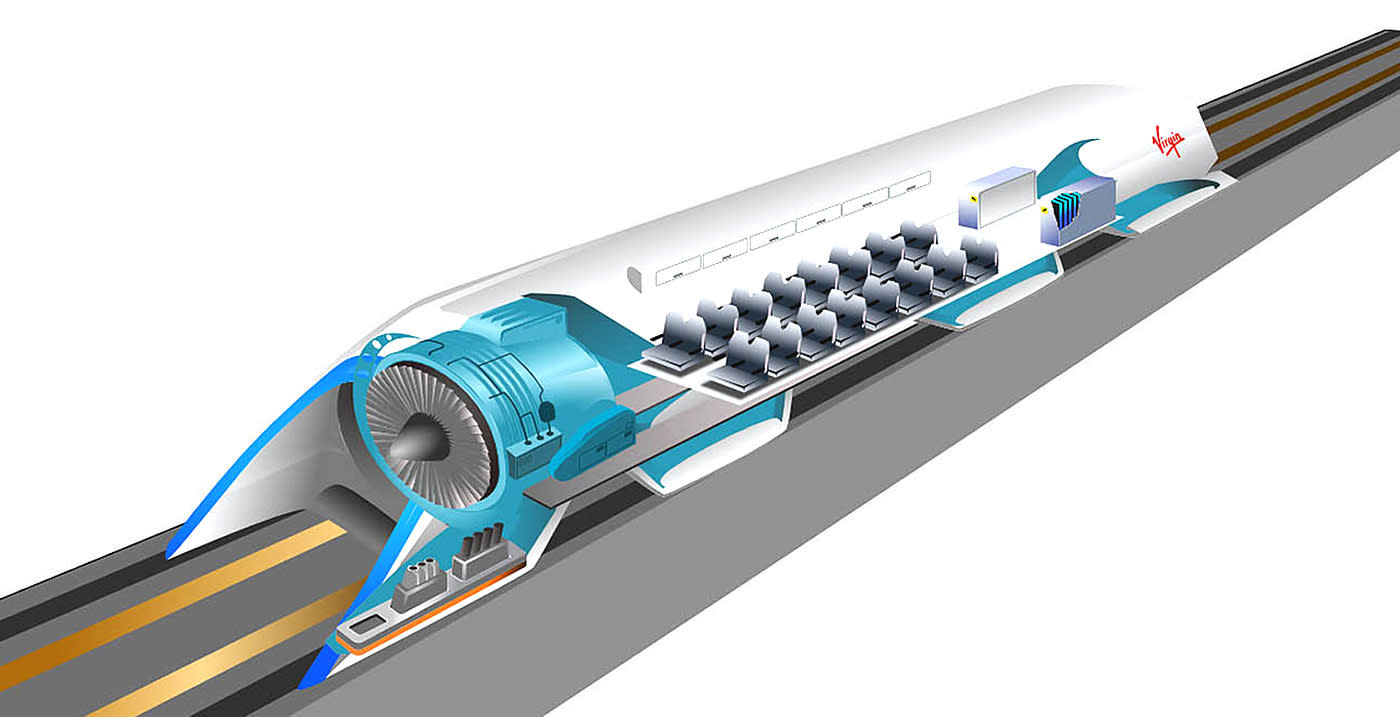 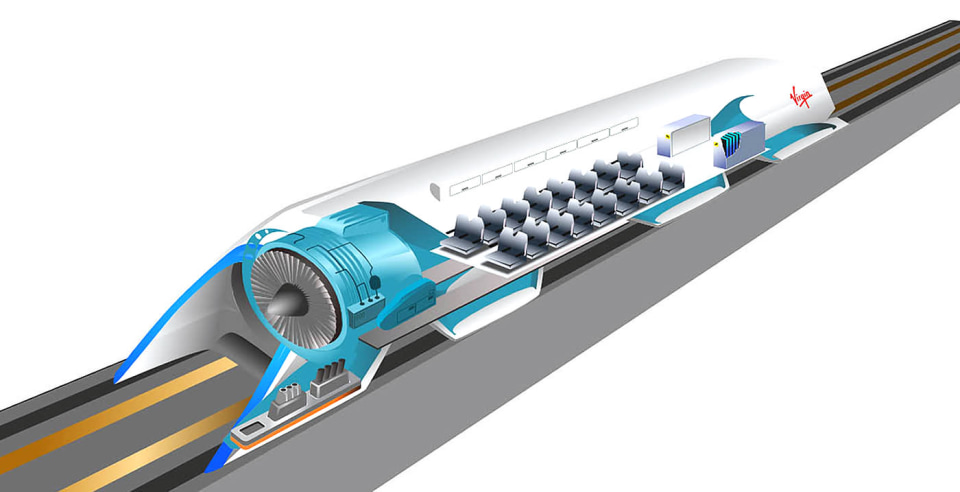 Tesla's Gigafactory is spitting out lithium-ion batteries at breakneck pace, but the automaker isn't stopping there. Elon Musk just announced plans to give the factory a $350 million upgrade so that it can manufacture electric motors and gearboxes for the upcoming Model 3. Meanwhile, South Korea unveiled plans for a new hyper train that can travel nearly as fast as the speed of sound. A German engineer has developed the world's most compact folding bike, which fits into a carry-on suitcase. And New York City is preparing to roll out Citi Bikes that shoot laser bike lanes to keep cyclists safe.

The next four years are shaping up to be tough for the US renewable energy sector, and this week lawmakers in Wyoming proposed a bill that would ban selling wind and solar power in the state. Meanwhile, China ordered the closure of over 100 coal power plants to improve air quality and reduce fossil fuel use. SolarWindow is working to transform the way we power our buildings, and they just debuted a new kind of flexible glass that generates clean energy. Sierra Nevada installed a massive 1-MWh Tesla Powerpack at its Chico, California brewery, and Snohetta unveiled plans for an office that could produce more energy than it consumes in Norway.

The world's first floating city is now one step closer to reality, as San Francisco's Seasteading Institute has signed a memorandum of understanding with French Polynesia. It's probably a good thing that floating cities are in the works: The National Oceanic and Atmospheric Administration just announced that global temperatures hit a record high for the third year in a row. In other design and tech news, George Lucas officially selected Los Angeles to host his $1 billion art museum. And in an Inhabitat exclusive we shared one Colorado man's journey to build the state's most energy-efficient home.

In this article: CitiBike, culture, design, FloatingCity, green, KRRI, partner, SeasteadingInstitute, SolarWindow, SouthKorea, syndicated, tesla, TeslaGigafactory, transportation
All products recommended by Engadget are selected by our editorial team, independent of our parent company. Some of our stories include affiliate links. If you buy something through one of these links, we may earn an affiliate commission.