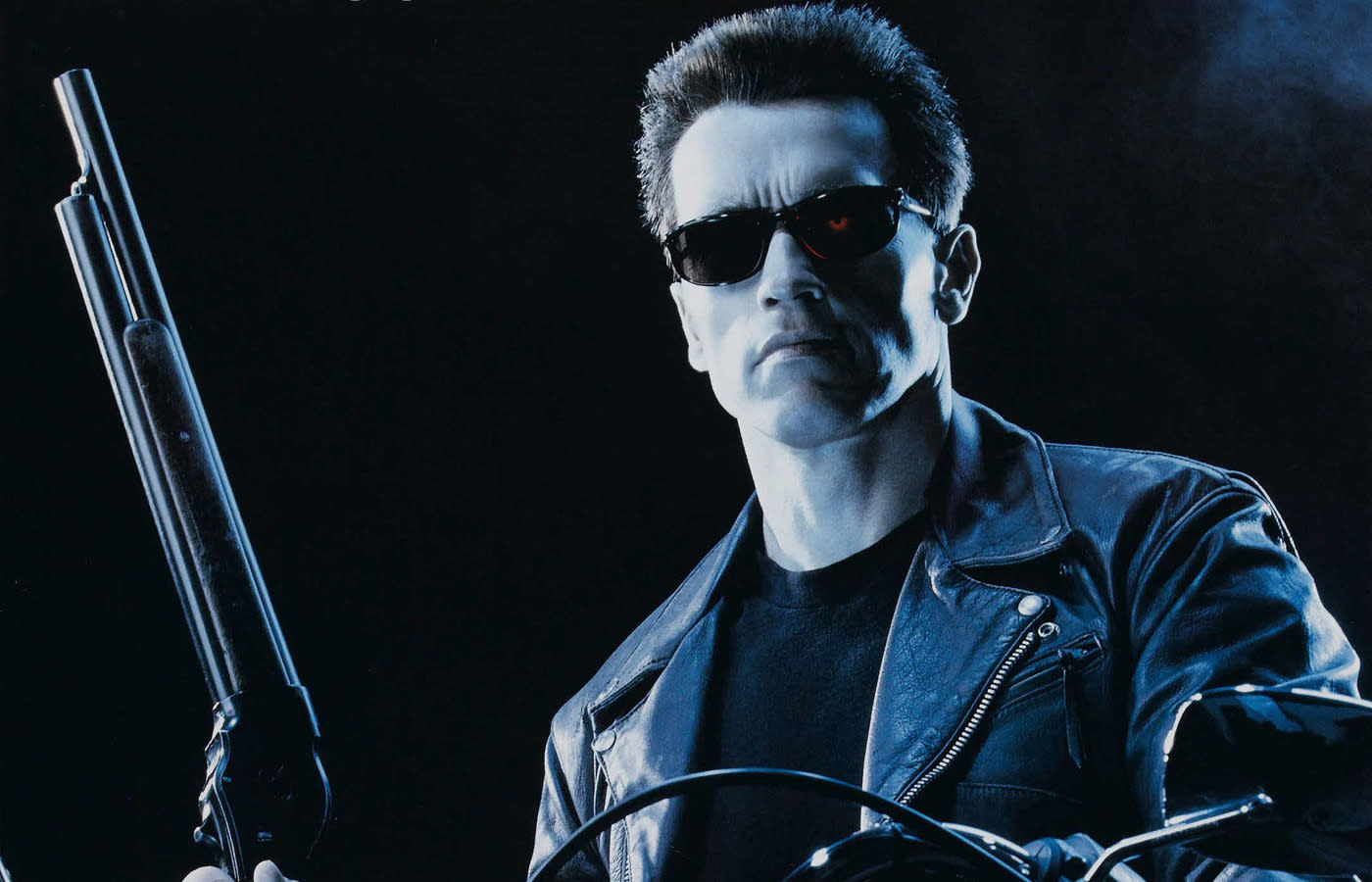 The last few stabs at The Terminator movies haven't gone so well, to put it mildly -- you're more likely to have enjoyed the video game tie-ins. And that may well be due to the absence of James Cameron, who sold his rights back in 1984 and hasn't touched the save-the-future series since Terminator 2 in 1991. However, it might be close to getting the better treatment it deserves. Deadline sources hear that Cameron is in talks with Deadpool director Tim Miller to create a Terminator reboot. While it's not certain which path the movie will take (is it from scratch, a T2 follow-up, or something else?), it'd be promising to have the series' originator involved.

While there's nothing official here, it does make sense for Cameron to come back. He reclaims some of his Terminator rights in 2019, so there wouldn't be much to stop a new movie even if work were to start today. This may also represent his best chance at restoring the glory of the franchise. We'd add that Tim Miller is promising -- Deadpool was his directorial debut and proved to be an unexpected hit. Although there's no guarantee that Cameron will have a Midas touch (ask Ridley Scott about the perils of revisiting legendary movies), there's at least the potential for a Terminator movie that early fans would be happy to watch.

In this article: av, entertainment, jamescameron, movies, sci-fi, sciencefiction, terminator, theterminator
All products recommended by Engadget are selected by our editorial team, independent of our parent company. Some of our stories include affiliate links. If you buy something through one of these links, we may earn an affiliate commission.