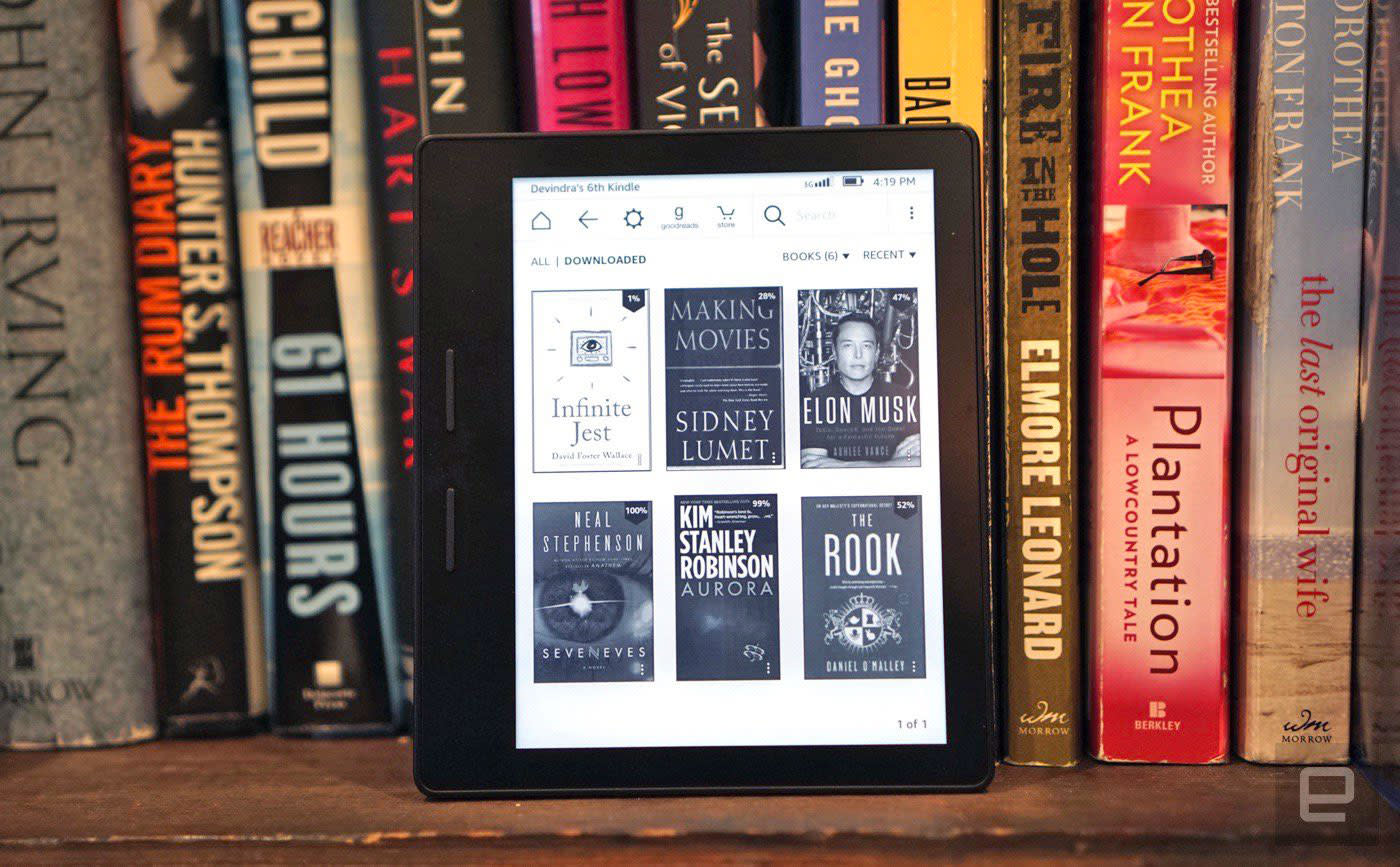 Amazon stands accused of abusing its position as the largest and most influential ebook provider in Europe. Back in June 2015, the European Commission launched an investigation into the company and contract clauses which force publishers to disclose when they have received more favorable terms from rival ebook providers. That, critics argue, is anticompetitive. The intricacies of the case are unclear, but Amazon is now willing to drop the clauses from its ebook deals in Europe. Specifically, it's offered not to enforce "any clause requiring publishers to offer Amazon similar terms and conditions as those offered to Amazon's competitors."

The commitment, according to the Commission, would cover release dates, promotions and wholesale prices. Amazon would also contact publishers and tell them it won't be upholding the relevant clause in their contracts any longer. Such promises will be seen as a victory by Europe's political elite, book publishers and startups. Before it accepts the new proposals, however, the European Commission is asking for feedback. It's mostly a formality, but as Reuters reports, it's an important tipping point as the Commission decides whether to settle or increase its demands. If Europe accepts, Amazon would avoid any potential fine for its divisive deals.

In this article: amazon, bookpublishers, books, business, ebook, ec, entertainment, europe, europeancommission, politics
All products recommended by Engadget are selected by our editorial team, independent of our parent company. Some of our stories include affiliate links. If you buy something through one of these links, we may earn an affiliate commission.