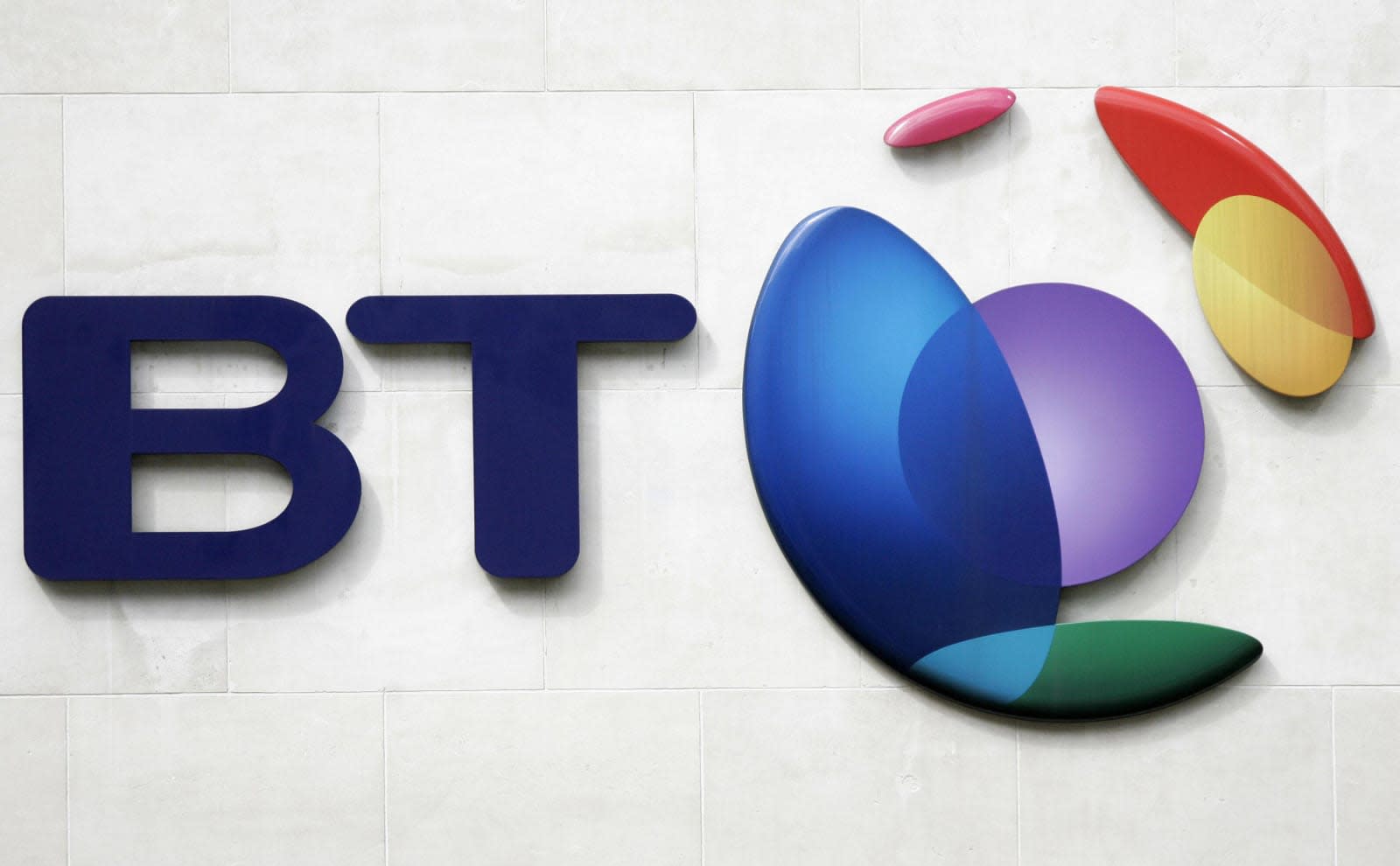 An accounting scandal uncovered at BT's Italian division is worse than previously thought. Far worse. In October last year, the mobile, TV and broadband provider said it had discovered "historical accounting errors" and "inappropriate management behaviour" to the tune of £145 million. A sizeable figure, but one that BT has admitted was a "best estimate" at the time. Now, following an independent review by KPMG, that number has been revised to £530 million. Alongside some dodgy accounting work, investigators found "a complex set of improper sales, purchase, factoring and leasing transactions," conducted over multiple years. Ouch.

BT expects its revenue to fall by £200 million in the current financial year, and to take a hit of £175 million to its adjusted EBITDA (earnings before interest, tax, deprecation and amortisation). The company says it will face "a similar annual impact" in the 2017/18 financial year too. "We are deeply disappointed with the improper practices which we have found in our Italian business," Gavin Patterson, chief executive of the BT Group said. "We have undertaken extensive investigations into that business and are committed to ensuring the highest standards across the while of BT."

BT has now removed several members of BT Italy's leadership team. A new chief executive has also been appointed, who will take charge on February 1st and review the current management team. In the meantime, BT will have to deal with the financial ramifications. The company's share price dropped by 15 percent at the start of trading today (it's now down 19 percent), wiping off more than £5.5 billion of the company's total value. That's the lowest they've been for two and a half years, the Guardian reports, and could soon mark the company's worst day since 2008.

In this article: accounting, bt, btitaly, business, culture, italy, shares, stockprice, writedown
All products recommended by Engadget are selected by our editorial team, independent of our parent company. Some of our stories include affiliate links. If you buy something through one of these links, we may earn an affiliate commission.