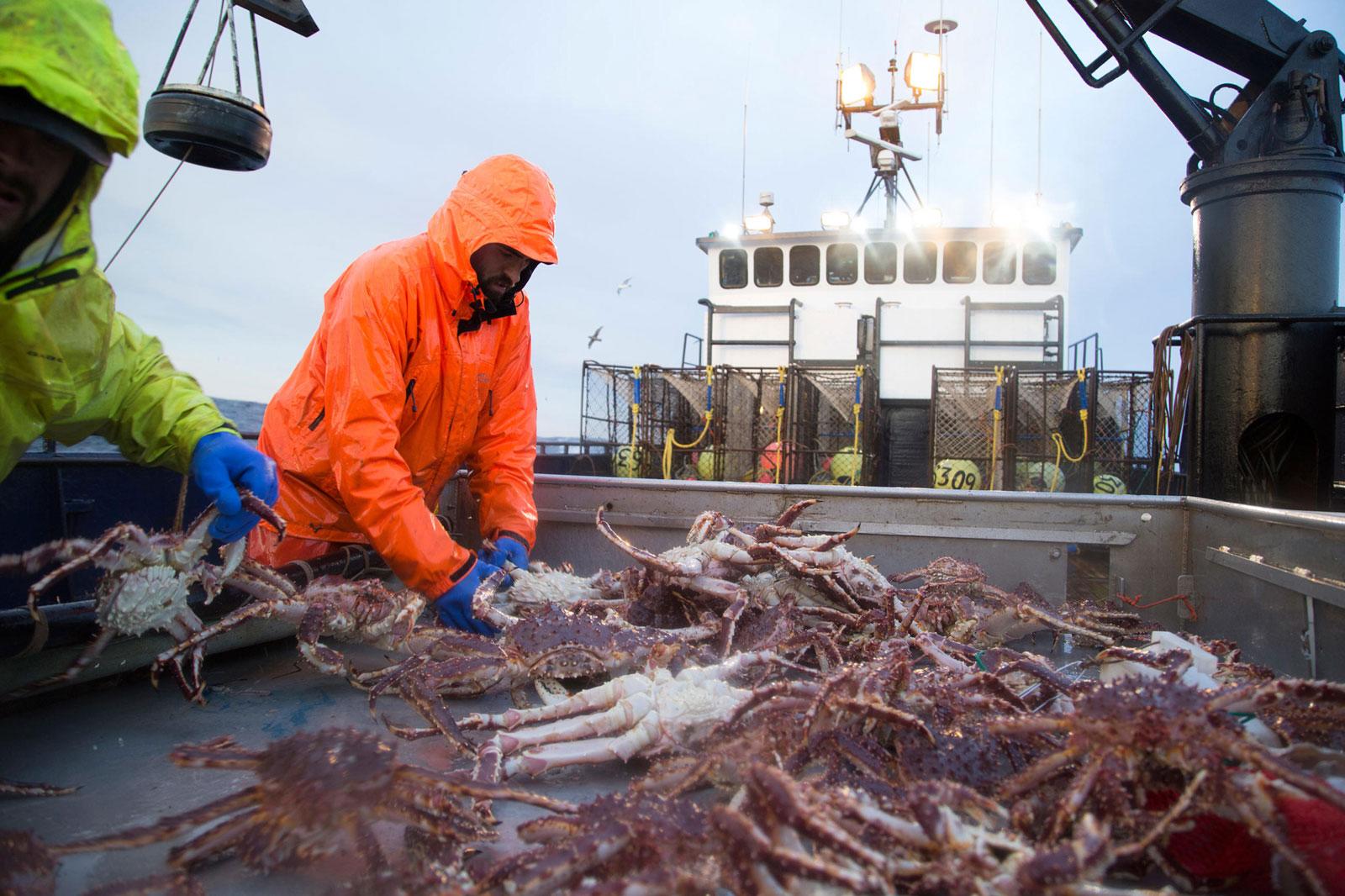 Discovery's 12 UK channels are likely to disappear from Sky and its Now TV service at the beginning of next month, as negotiations between the two for a new carriage deal have broken down. Discovery has threatened to pull all programming, including its two Eurosport channels, if Sky isn't willing to meet the financial terms of its offer before the end of January. Similar situations arise in the US from time to time, but are relatively rare in the UK. And what's even more uncommon is how publicly the dispute is playing out.

While Discovery's UK website currently redirects to #keepdiscovery campaign page, and Sky has very matter-of-fact FAQ communicating the probable fallout -- themselves a strong indication a deal is unlikely to be struck -- both companies are engaging in a much more candid war of words offline. Discovery's UK managing director Susanna Dinnage has commented: "We believe Sky is using what we consider to be its dominant market position to further its own commercial interest over those of viewers and independent broadcasters."

Discovery claims its channels account for 50 percent of all factual programming viewership on Sky, and that it's paid less now than it was a decade ago despite adding new channels, investing more in original content and growing viewing figures during that period. Sky, on the other hand, doesn't see the same value in Discovery's portfolio and is calling its financial terms "completely unrealistic," adding "we have been overpaying Discovery for years and are not going to anymore."

Sky CEO Jeremy Darroch said: "The fact is that their share of viewing in linear has been in long-term decline." And linear, aka scheduled TV programming, is becoming less important to Sky as it embraces the shift to on-demand viewing with its new Sky Q service. Getting even more personal, Darroch also told the press: "They are not hitting the sort of big shows that people expect and pay for. I can't think of a Discovery show in our top 100 shows."

The reason both companies are being so forthright, instead of saving these discussions for meeting rooms, might have something to do with the length of negotiations. After agreeing to pay a record £4.2 billion for Premier League rights in 2015, Sky has reportedly been looking quite specifically at its financial relationship with Discovery.

And Sky isn't the only one. In fact, you won't find Discovery's channels on TalkTalk TV after a much quieter parting of ways last year, and German providers have apparently been butting heads with Discovery over costs too. As they say, there's no smoke without fire, and it appears this fire could burn the bridge between Sky and Discovery for good.

In this article: av, carriage, CarriageDispute, Discovery, entertainment, eurosport, nowtv, Sky, skyq
All products recommended by Engadget are selected by our editorial team, independent of our parent company. Some of our stories include affiliate links. If you buy something through one of these links, we may earn an affiliate commission.