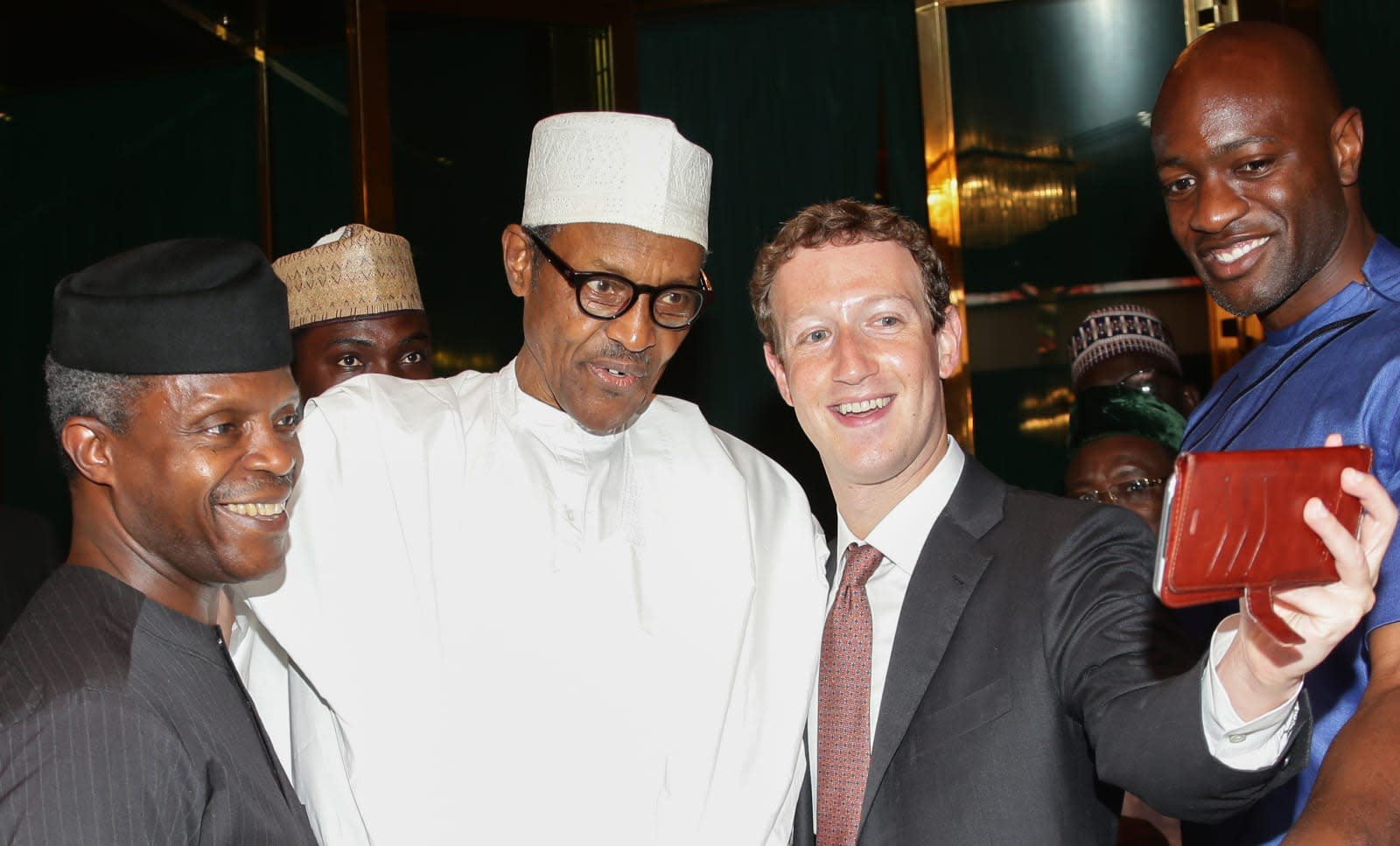 Tonight President Donald Trump signed an executive order titled "Protecting the Nation from Foreign Terrorist Entry Into the United States" that suspends refugee admissions for 120 days and suspends admissions from Syria and several other mostly-Muslim nations (Iraq, Iran, Sudan, Libya, Somalia and Yemen) indefinitely -- among many other things (PDF). One of the voices criticizing this move is Facebook CEO Mark Zuckerberg, who posted tonight that "We need to keep this country safe, but we should do that by focusing on people who actually pose a threat."

He also praised Trump's vague statement to "work something out" for undocumented immigrants brought to this country at a young age by their parents. Calling the US "a nation of immigrants" and ignoring those who did not immigrate here, the exec claimed "we all benefit when the best and brightest from around the world can live, work and contribute here." As criticism goes it wasn't particularly striking, however it is the most Zuckerberg has said since Trump took office, and it will be interesting to see if over tech execs (many who oversee workforces including a number of workers on visas) join in.

Yesterday, Facebook COO Sheryl Sandberg also spoke out for the first time concerning an order Trump signed reinstating the "global gag order," restricting government funding from health organizations around the world that offer abortions. She had faced criticism for meeting with Trump, but not participating or commenting on the Women's March on Washington that took place after his inauguration. Her post did not mention Trump by name, but highlighted the "terrible consequences for women and families around the world" that could occur as a result of his policies.

Update: Since news of the order went out, there has been tension and even chaos, as some people who were outside the US or even in the air as it went into effect were told they could not re-enter the US. Now, Google CEO Sundar Pichai has responded via an internal memo. The company says over 100 employees are affected, apparently worried that those with green cards or visas from the 7 listed countries won't be able to travel outside the US.

In this article: culture, DonaldTrump, facebook, globalgagorder, immigration, internet, MarkZuckerberg, politics, refugee, SherylSandberg, syria
All products recommended by Engadget are selected by our editorial team, independent of our parent company. Some of our stories include affiliate links. If you buy something through one of these links, we may earn an affiliate commission.
Share
Tweet
Share