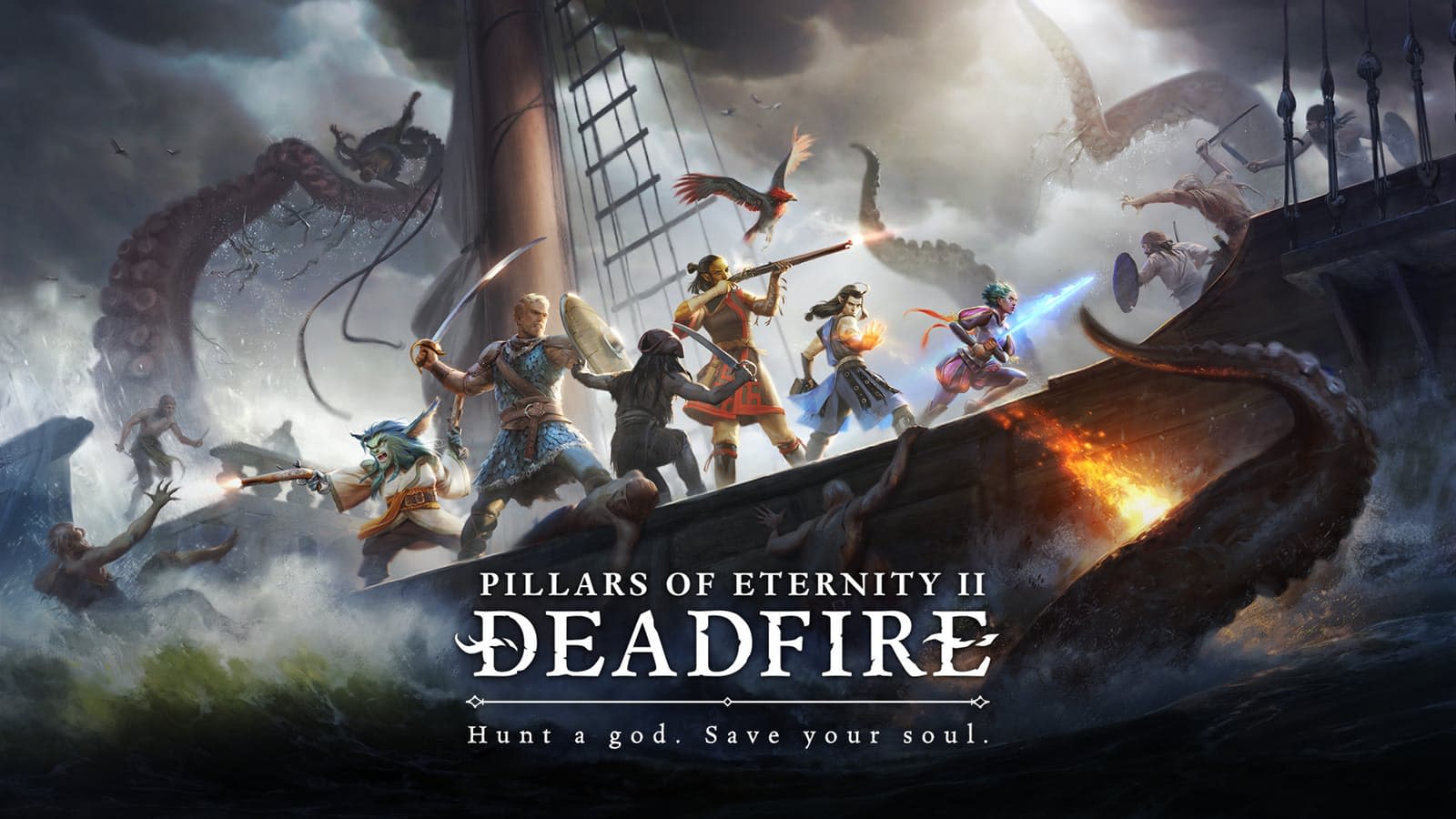 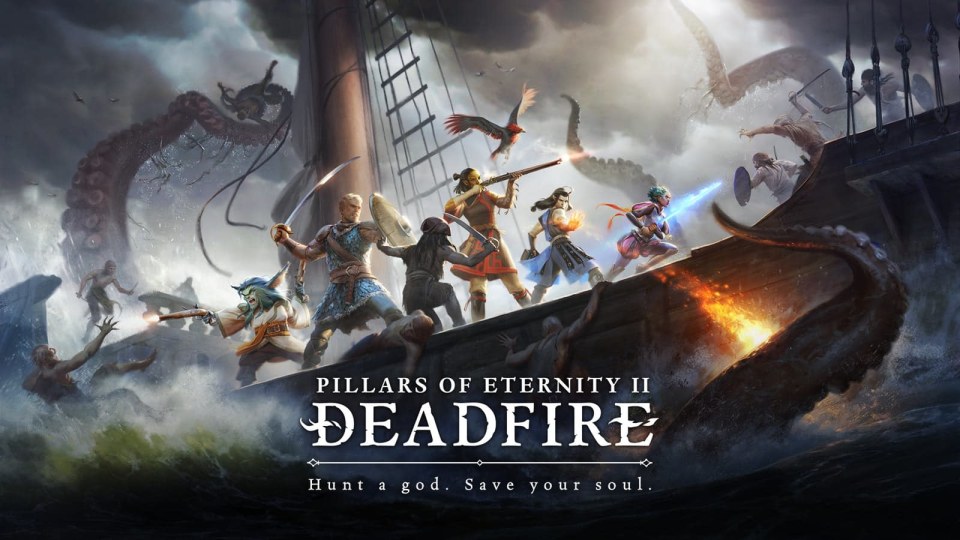 The sequel to Obsidian's critically acclaimed isometric RPG Pillars of Eternity is officially a go. The studio announced Thursday that it's campaign to crowdfund development on Pillars of Eternity II: Deadfire reached its $1.1 million goal in less than a day.

Like its predecessor, Deadfire draws heavily on classic turn-based PC RPG's like Baldur's Gate and Planescape: Torment. For the second outing, Obsidian hopes to translate the heaps of fan support into a "truly living" game world with new features and more freedom to explore or define your character's role. The storyline will once again bring players to the world of Eora, as they hunt down a god in the uncharted Deadfire Archipelago, but certain narrative elements can react not only to the player's decisions in the game, but also to choices they made back in the original Pillars of Eternity.

The game is slated for delivery in Q1 2018 on Steam, GOG, Windows, Mac and Linux systems. Eager backers who dropped upwards of $1,000 to become an NPC or have their portrait included in-game should take that estimate with a grain of salt, however -- the original Pillars of Eternity was hit with development delays throughout its cycle.

In this article: av, deadfire, gaming, internet, obsidian, pillarsofeternity, pillarsofeternity2, RPGs
All products recommended by Engadget are selected by our editorial team, independent of our parent company. Some of our stories include affiliate links. If you buy something through one of these links, we may earn an affiliate commission.