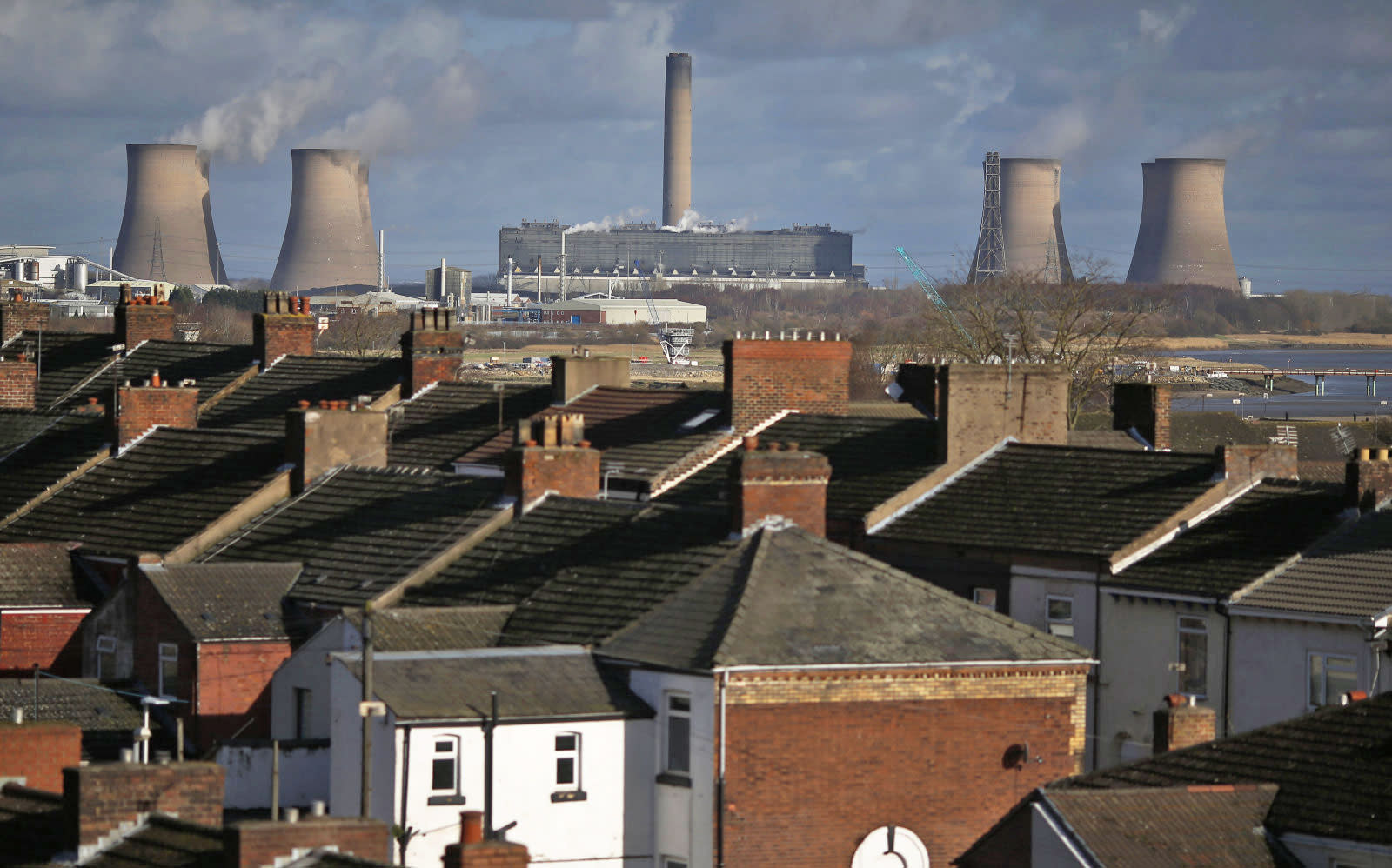 Ireland just took a big step toward cutting coal and oil out of the picture. Its Parliament has passed a bill that stops the country from investing in fossil fuels as part of an €8 billion ($8.6 billion) government fund. The measure still has to clear a review before it becomes law, but it would make Ireland the first nation to completely eliminate public funding for fossil fuel sources. Even countries that have committed to ditching non-renewable energy, like Iceland, can't quite make that claim. The closest is Norway, which ditched some of its investments back in 2015.

The bill was put forward by Deputy Thomas Pringle, who sees this as a matter of "ethical financing." It's a message to energy companies that both deny human-made climate change and lobby politicians to look the other way, he says.

Ireland's decision won't have the greatest environmental impact given its relative size, but this is still an aggressive move when many other countries aren't ready or willing to drop their support for conventional energy. It's a particularly sharp contrast to the US, whose new leadership is already going to great lengths to suppress climate change science and protect the fossil fuel industry.

In this article: applenews, climatechange, coal, culture, environment, fossilfuels, gas, green, ireland, law, oil, politics, science, TL17HOT
All products recommended by Engadget are selected by our editorial team, independent of our parent company. Some of our stories include affiliate links. If you buy something through one of these links, we may earn an affiliate commission.