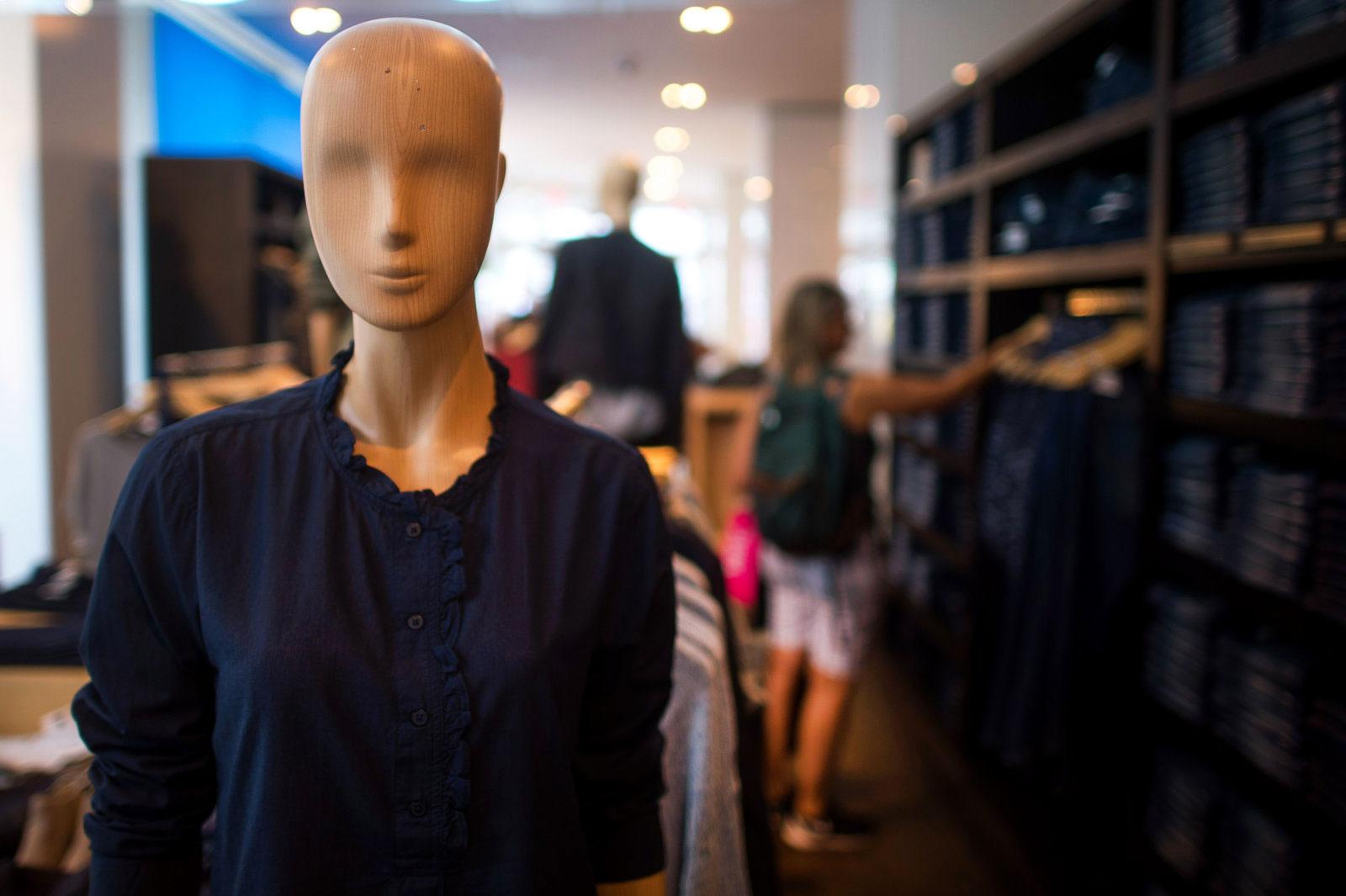 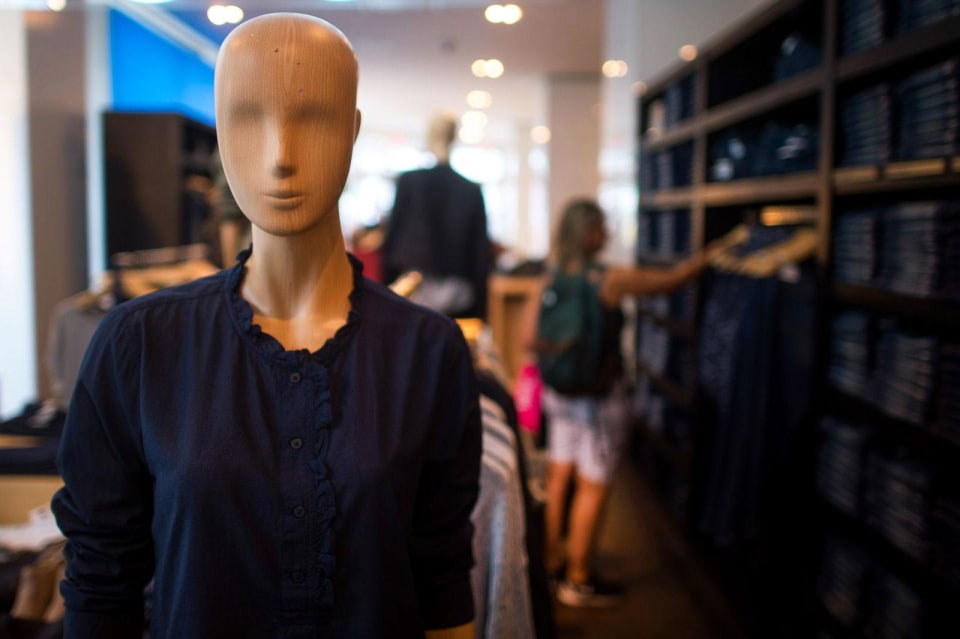 Fashion brands know experimenting with tech is imperative, whether it be to enhance the retail experience or introduce fans to the concept of virtual reality. For Gap Inc., which, in addition to its eponymous label owns Banana Republic, Old Navy, Athleta and Intermix, technology has never played a major role in its business strategy. But as the company struggles with declining sales, it's trying to find creative ways to engage with customers. That's where Gap's "DressingRoom" app will come in when it launches in the coming days.

The application, built in collaboration with Google and San Francisco-based startup Avametric, uses augmented reality to let shoppers "try on" clothes without having to step into a store. After you add information such as her height and weight, DressingRoom places a virtual 3D model in front of you and lets you see how different items would fit. If you like the way a garment looks on you, or at least looks on the mannequin based on your measurements, you can purchase it directly from the app. While retailers have been experimenting with virtual try-ons for years, Gap is among the first to add an AR twist to the idea.

As compelling as the idea may be, it does have its limitations. For starters, it's exclusive to Google Tango smartphones, and right now there are barely any of those available. So far, there's only Lenovo's Phab2 Pro, and ASUS isn't expected to release its ZenFone AR until later this year. Gap says that for the time being, it's focused only on making its application work on Google's augmented-reality platform. That's great news for the search giant, which needs more willing partners like Gap in order for Tango to be a success.

The other issue is that some people, myself included, would prefer to physically try on the clothes before making a decision. I'm probably not the only person who feels this way, although as a techie I'm curious to give it a shot. Avametric, whose tech powers the app, says it's already working with other brands and retailers on similar projects, but, unfortunately, the company couldn't disclose much beyond that.

When asked why choose AR over VR to build DressingRoom, Avametric CEO Ari Bloom suggested augmented reality has a gentler learning curve. He says the hardware and software required for virtual reality has more "immediate barriers," because you have to learn new behaviors to interact with things around you. Mixed reality, meanwhile, continues to be an appealing technology for many developers, with the success of Pokémon Go being perhaps the most prominent example. 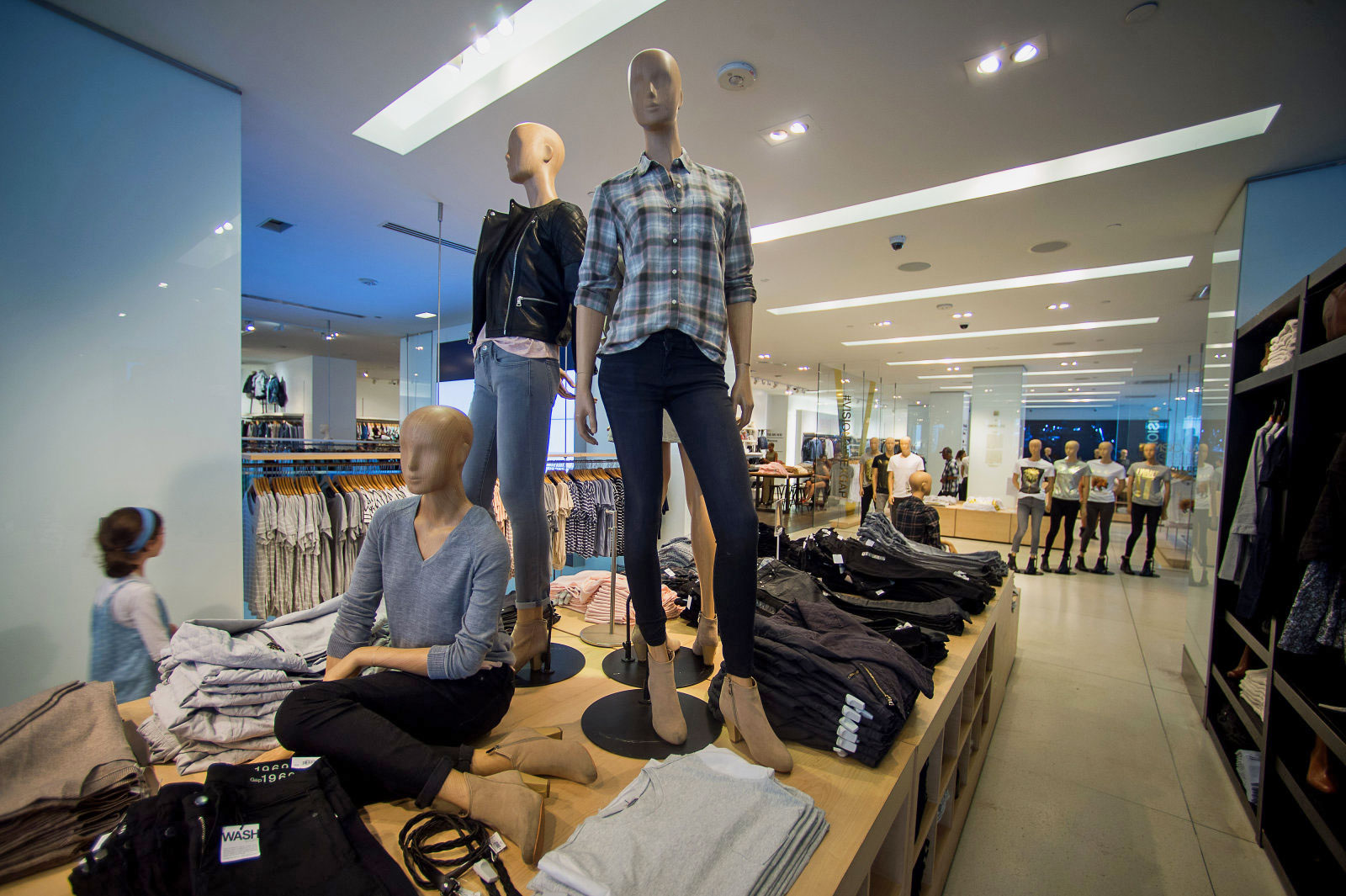 “Gap's DressingRoom app will soon let you 'try on' clothes from home.”

DressingRoom likely won't solve all, if any, of Gap's problems. The company has been struggling in recent years, having suffered seven consecutive quarters of declining sales, according to Investopedia. It has logged strong holiday numbers this winter, but by that point Gap had already announced it was closing more than 175 of its namesake stores. Gil Krakowsky, VP of strategy and business development for Gap, says DressingRoom is just one of initiatives his team is working on to lure shoppers back in -- particularly those who don't visit its brick-and-mortar locations.

Gap isn't the only mainstream retailer in a slump. Last month, Macy's revealed it will cut 10,000 jobs after mediocre sales during the holidays. The company blamed some of its troubles on tech giant Amazon, which has won over customers with its own fashion section, low prices and expedited shipping for Prime members. As a result, Macy's had to close 100 stores and said it would start focusing on its "digital business," though it's not clear what that means. Macy's declined to comment for this story, but one could assume this means placing more resources on its online site and apps.

As for Gap, Krakowsky says it's too early to know if DressingRoom will have any positive financial impact. He says his team will see how customers respond to the app, which is set to launch on Google Play soon. "The fashion industry," he says, "has not traditionally been geared toward helping people understand how clothes will actually fit," and he believes DressingRoom is an opportunity to change that. We'll see how that turns out.

In this article: ar, asuszenfonear, augmentedreality, avametric, business, culture, entertainment, fashion, gap, gapinc., gear, google, googletango, lenovophab2pro, mixedreality, mobile, phab2pro, projecttango, retail, virtualreality, vr, zenfonear
All products recommended by Engadget are selected by our editorial team, independent of our parent company. Some of our stories include affiliate links. If you buy something through one of these links, we may earn an affiliate commission.