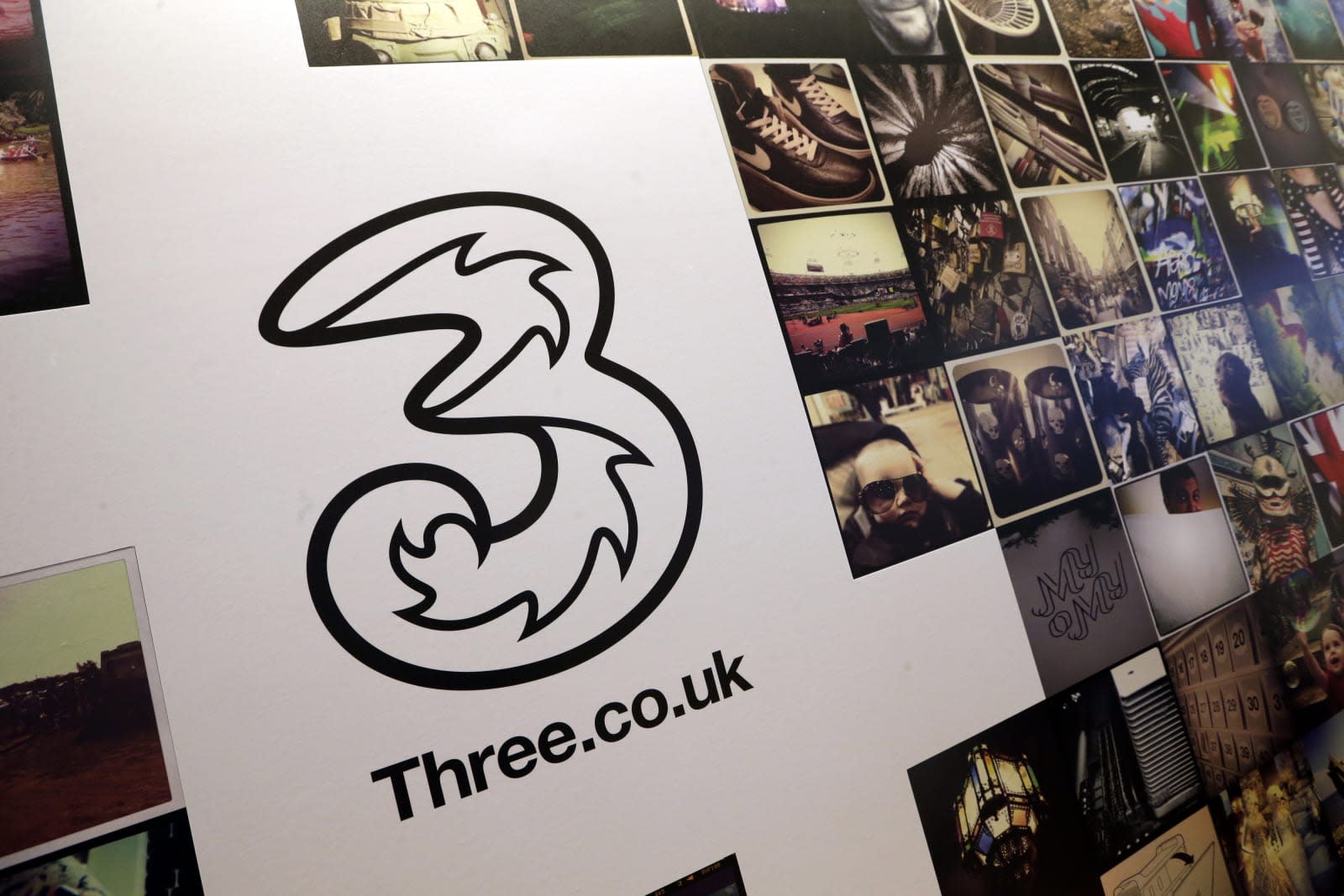 For years, Three has offered WiFi-enabled calls through an app called inTouch. While serviceable, the experience pales in comparison to the app-free versions offered by Vodafone and EE. After all, who wants an extra icon taking up your home screen or app drawer? Thankfully, Three now has a competitive service. If you're using a compatible device (LG G5, Samsung S6 and S6 edge, iPhone 5c, 5s, 6, 6s, SE and 7), you no longer need the app to call someone over the internet. That means you can talk when you're trapped in a pesky "notspot," or even on the London Underground. Three says more devices will be added over time -- Samsung's (soon to be replaced) S7 and S7 edge will be compatible next month, for instance.

In this article: gear, intouch, mobile, services, three, volte, wifi, wificalling
All products recommended by Engadget are selected by our editorial team, independent of our parent company. Some of our stories include affiliate links. If you buy something through one of these links, we may earn an affiliate commission.