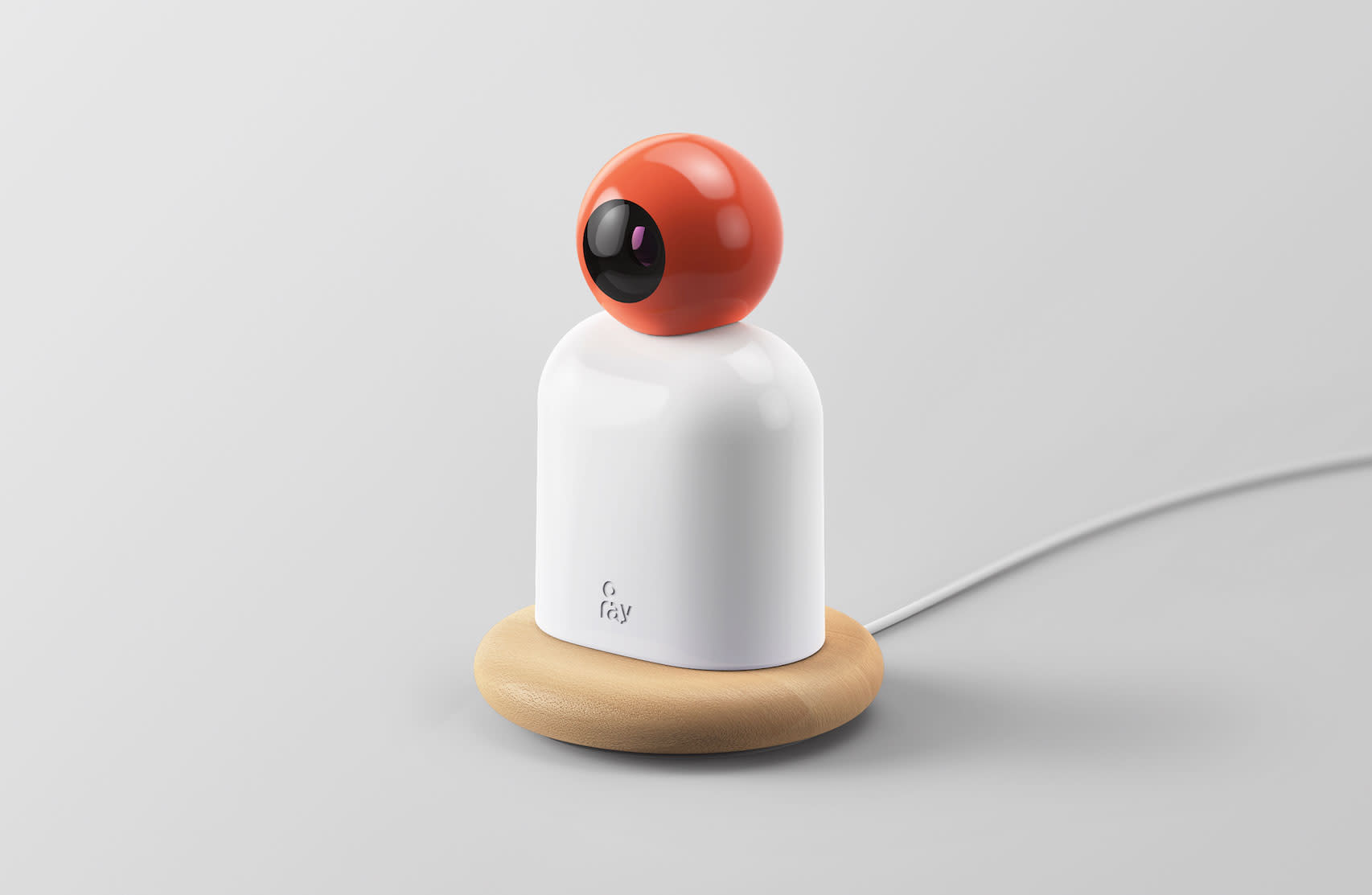 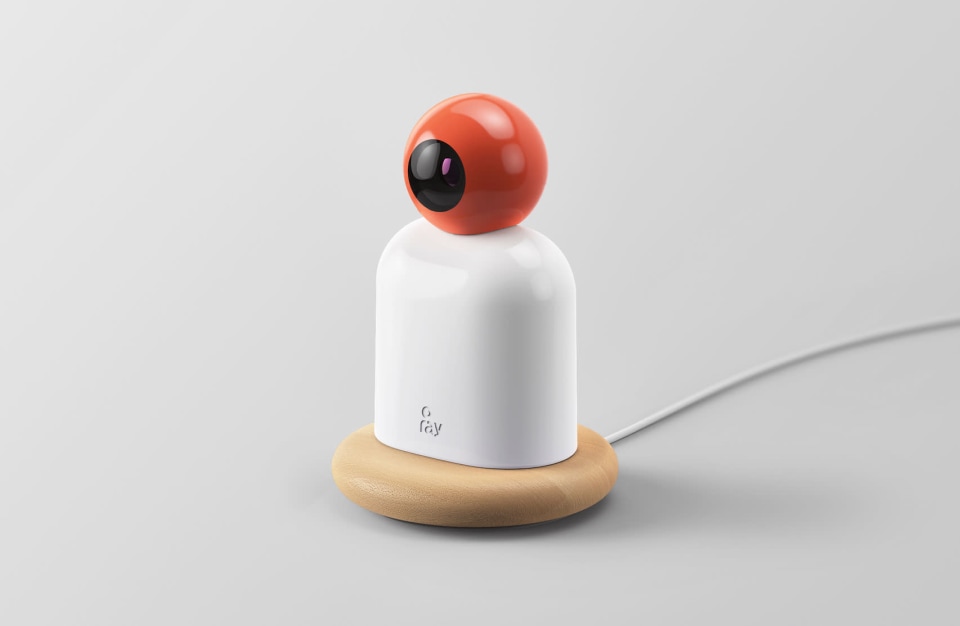 When Ranjana Nair, Sanchi Poovaya and Aardra Kannan saw a friend's prematurely born child two years ago, they were shocked at the amount of electronic equipment hooked up to her tiny body. But even after their friend was able to bring her baby home, the anxiety persisted. Constantly concerned, she kept going to the crib to put her hand on the child's chest to make sure she was breathing. There are respiratory trackers for infants, but most of them require putting some kind of battery-powered sensor on the baby's body, which is a concern for many parents. Nair, Poovaya and Kannan -- all engineering graduates -- thought there had to be a better way. And so the Raybaby was born. At first glance, Raybaby looks like an ordinary baby monitor. It has a camera that detects the baby's movements and transmits what's going on to an app on the parent's phone. But what's special about the Raybaby is that it utilizes ultrawideband radar technology, which works much like ultrasound.

Within a range of five meters, it can detect the tiniest movement -- less than a millimeter, even. So it's not a problem if your baby is wrapped up in a blanket and hard to see on camera. The device is smart enough to know if the movement is related to breathing or if it's just the baby kicking around. "Keep it on the table, bookshelf, anywhere next to the baby," said Nair, who's now the CEO of Ray, the company behind the Raybaby. All told, Nair claims an accuracy of 98.3 percent.

When paired with the app, Raybaby can give you valuable stats on your child's live respiratory rate. It offers mapping of the different sleep states too. It also provides a weekly graph, which would be good information to have when you're visiting your pediatrician. The device also alerts you if there are any sudden changes, which could point to a fever or other illness. As a baby monitor, Raybaby doesn't stream live video continuously to the app -- which could tax your bandwidth -- but instead tracks when the baby is awake or smiling or trying to stand up. It collects a collage of all of those moments into highlights of the day, which you can then share with the built-in online community that comes with the app. "They get the best of two worlds: vital monitoring and video monitoring all in one device, all of which is securely stored using Amazon Cloud Services," said Poovaya, who is now Ray's COO.

The device itself is an adorable little thing that's small enough to blend into your nursery's decor. Its components are clinically tested and FDA approved, and according to Nair, the results are so good that they're comparable to the sleep-study equipment used in hospitals. Indeed, Johnson & Johnson Innovations, which is one of Ray's investors, has used it in several sleep-study trials with great success. Nair, Poovaya and Kannan are based in Bangalore, India, but have slightly different backgrounds. Nair has a computer science degree, Poovaya holds a master's in Mechanical Engineering from Cornell and Kanna has a master's in Artificial Intelligence from the University of Georgia. When researching the idea, they spoke to several doctors and pediatricians who informed them that tracking respiratory rates in babies is a pretty big deal, even beyond those with premature kids. It's useful for tracking sleep apnea and also when trying to detect bronchiolitis, a common viral infection that affects the lungs. "There was a lot of data that told us there was a need for a more accurate respiratory rate tracker," Nair said.

In fact, Nair believes there are use cases beyond the Raybaby too. You could potentially use this same technology with senior citizens to detect arrhythmia and the early signs of a heart attack, for example. But right now the team's focus is on Raybaby. They've partnered with HAX, a hardware incubator for startups, and have been busy shuttling between the US; Shenzhen, China; and Bangalore, India, to gather data and build prototypes for the past four months.

Now they're ready to launch their Kickstarter to seek funding for the Raybaby. The final retail price will be $250, but if you manage to be one of the early backers, you can get one for $99. They hope to ship by September of this year and to be in retail stores too.

In this article: baby, babymonitor, gadgetry, gadgets, gear, hax, home, ray, raybaby
All products recommended by Engadget are selected by our editorial team, independent of our parent company. Some of our stories include affiliate links. If you buy something through one of these links, we may earn an affiliate commission.