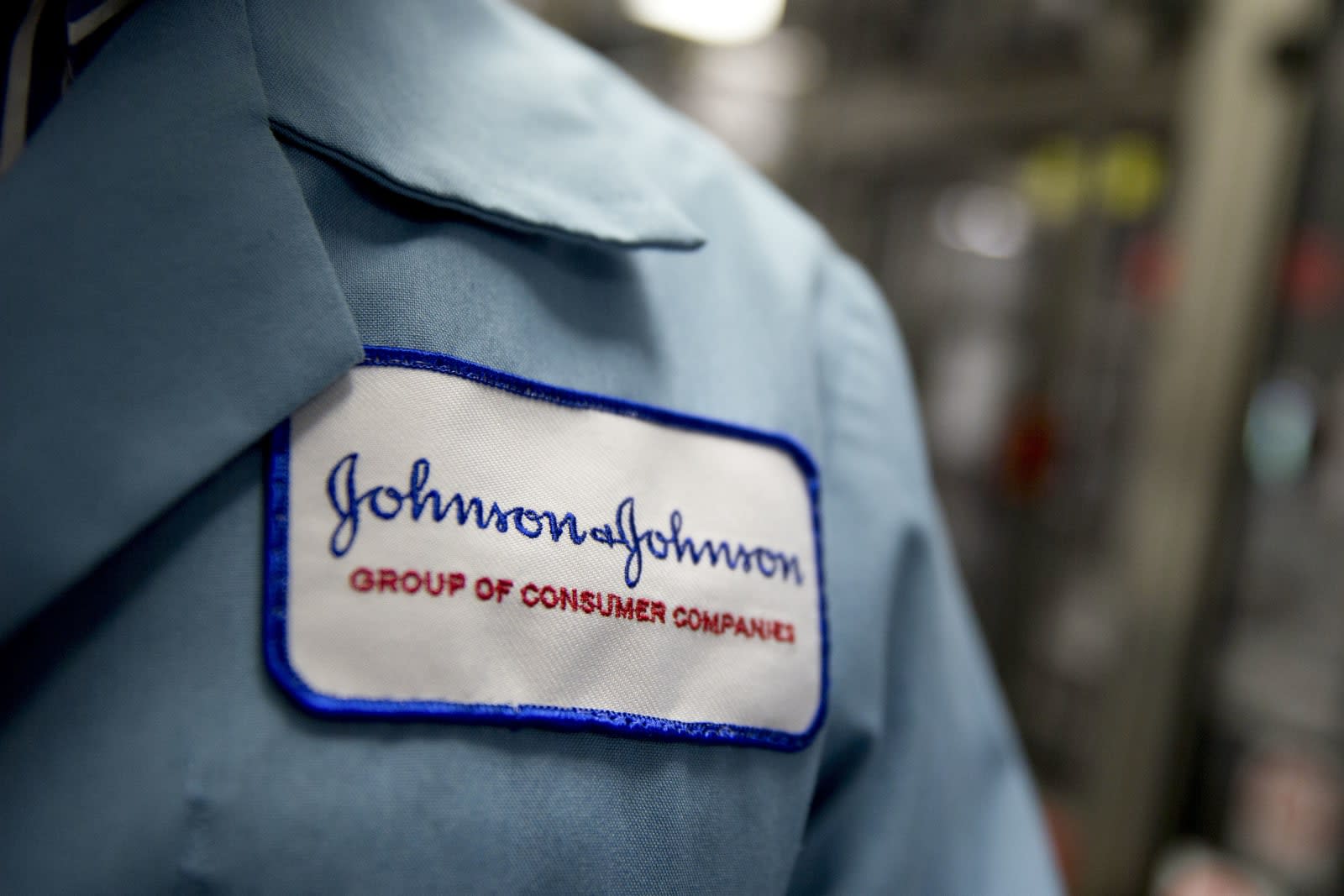 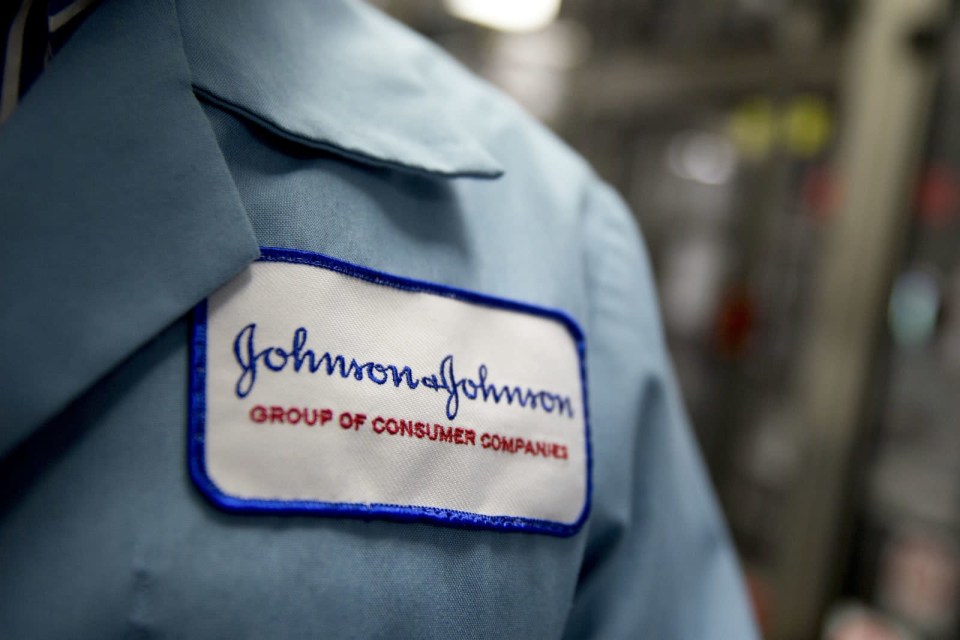 Everyone knows Johnson & Johnson, the conglomerate behind Band-Aid, Tylenol and Johnson's Baby Shampoo. By comparison, very few folks outside the tech industry will have heard of Hax, a Shenzen-based startup incubator. Now, however, the pair are hooking up to find, develop and invest in startups that want to develop a consumer healthcare device. If you're dreaming up a gadget that'll help keep babies safe, ease period pain or seal wounds faster, then applications are due before the end of the year.

The program is broken down into a variety of segments that match Johnson & Johnson's actual consumer healthcare business. Startups are encouraged to join a track if they're working on a skincare, baby care, wound care, oral care or feminine care product. Winners will be offered space at Hax's Shenzen HQ and support with prototyping, sourcing, supply chain, marketing, PR and everything in between.

Hax has previous experience when it comes to turning weird and wacky ideas into products that people may actually want to buy. For instance, it's the accelerator behind the Electroloom t-shirt maker, Bartesian cocktail robot and Prynt iPhone case printer. It's also done plenty of work with health tech startups, including the Darma smart cushion, Focus headset and the Melon EEG headband.

It's not the first time we've seen this happen; in November, chemicals giant Reckitt Benckiser teamed up with Indiegogo to the same end. On the surface, it looks like marketing fluff: A big company teaming up with startups to find the next big thing. But these companies spend billions on R&D, so it's unlikely that they'd need some kid, fresh out of high school, would they? According to Johnson & Johnson's financials, all of that research cash is coming to nought, and it's hurting its bottom line.

Johnson & Johnson's over the counter business, which covers baby shampoo, toothpaste, skin creams et cetera, is losing sales. In fact, most of its divisions have been reporting negative growth since late 2014, and there's plenty of doom and gloom. The obvious reason for this is because most of the good ideas have already been used up, and you can't improve Tylenol much beyond how it is right now. Not to mention, of course, that it's hard to justify spending dollars on a box of Band-Aids when you can grab an off-brand version for cents.

"Do you like spending $20 a month on brand-name razors? – 19 of those go to Roger Federer"

Then there's the fact that modern-day talents are less inclined to go work for a big company than before. When the creator of the Big Mac, Michael Delligatti, died, his obituaries noted that McDonalds never compensated him for his blockbuster idea. Throw in the cult of the entrepreneur and the easy access to cash via investors and crowdfunding and it's easy to see why folks go it alone rather than toiling away without credit in Johnson & Johnson's basement. The rewards are potentially much greater if you do it all yourself.

For all of Johnson & Johnson's research and development cash, it's clearly coming up empty for reasons to justify buying its products. So, instead, it's hoping that someone else has an idea that it's not yet thought of. Maybe, in the future, these firms will stop trying to develop their own products and just buy up whatever's looking to be the next hot new thing.

In this article: culture, gear, Hax, Incubator, internet, JohnsonJohnson, medicine, Pharmaceuticals, science, Startup, Startups
All products recommended by Engadget are selected by our editorial team, independent of our parent company. Some of our stories include affiliate links. If you buy something through one of these links, we may earn an affiliate commission.