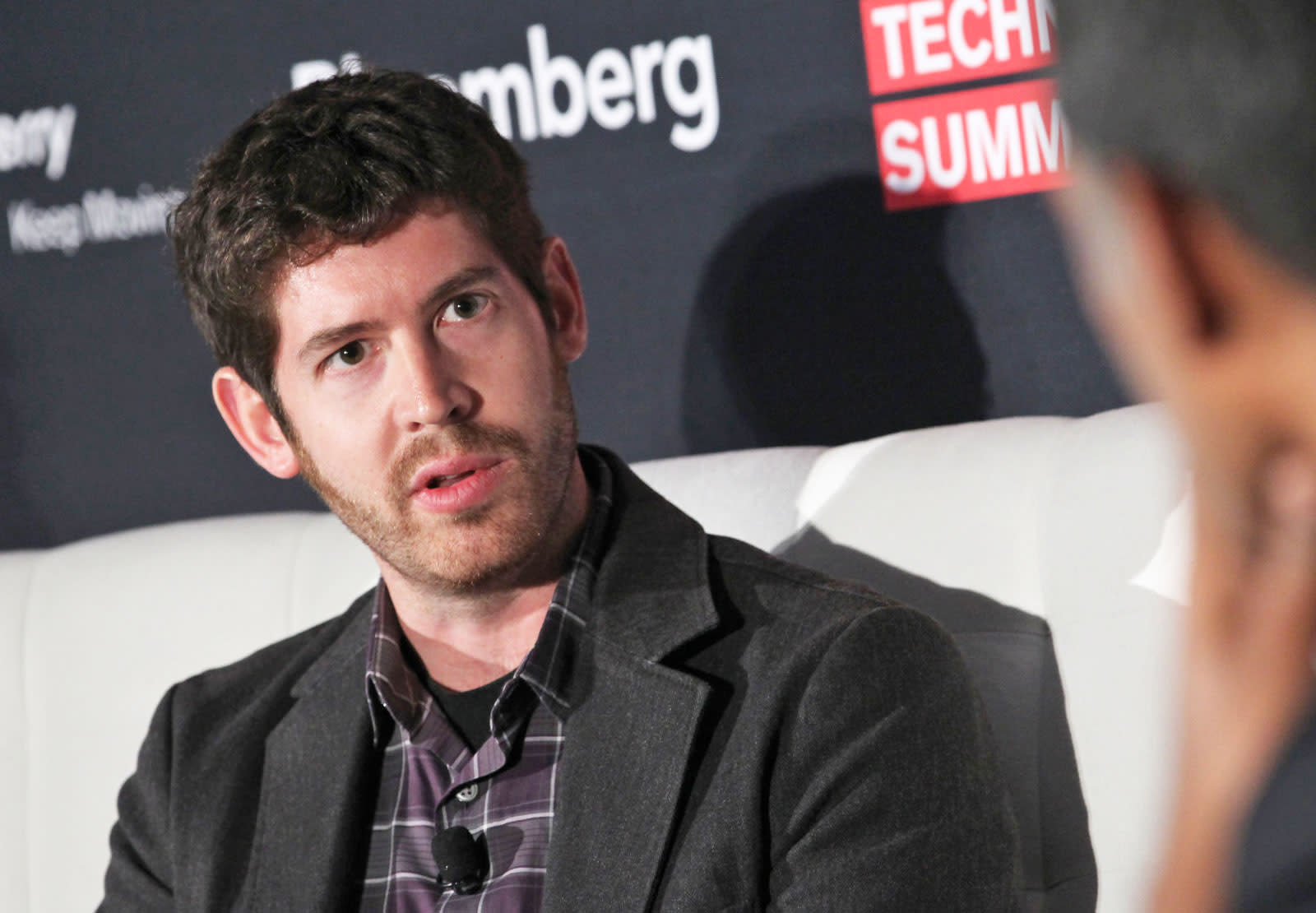 GitHub plans to meet with a number of Silicon Valley tech companies to discuss filing an amicus brief in lawsuits targeting Trump's immigration and refugee ban.

Those invited, according to a Reuters report, include Google, Netflix and Airbnb. All four of the companies declined to comment on the meeting. Kickstarter, Box, AdRoll and Twilio have voiced their interest in participating as well. Amicus ("friend of the court") briefs are legal documents made by parties not directly involved in a litigation but have a strong interest in the matter. Last year, for example, the tech industry rallied behind Apple in its lawsuit against Samsung and stridently opposed North Carolina's inhumane HB2 legislation.

The group hasn't specified in which cases the document could or would be filed. If it were to file such a brief, it would place the industry squarely in opposition of the administration. While Silicon Valley has made overtures to Trump's team during the transition -- going so far as to sit through the president's theatrics during a meeting at Trump Tower in December -- the industry has increasingly objected to his actions through the first two weeks of the presidency. Amazon, Microsoft and Expedia have voiced their support for Washington State's lawsuit against Trump's administration. Google employees staged a work stoppage and protest on Monday.

In this article: AdRoll, Airbnb, Amazon, Apple, culture, DonaldTrump, Expedia, GitHub, google, Kickstarter, Microsoft, NetFlix, NorthCarolina, politics, Samsung, SiliconValley, Twilio
All products recommended by Engadget are selected by our editorial team, independent of our parent company. Some of our stories include affiliate links. If you buy something through one of these links, we may earn an affiliate commission.
Share
Tweet
Share