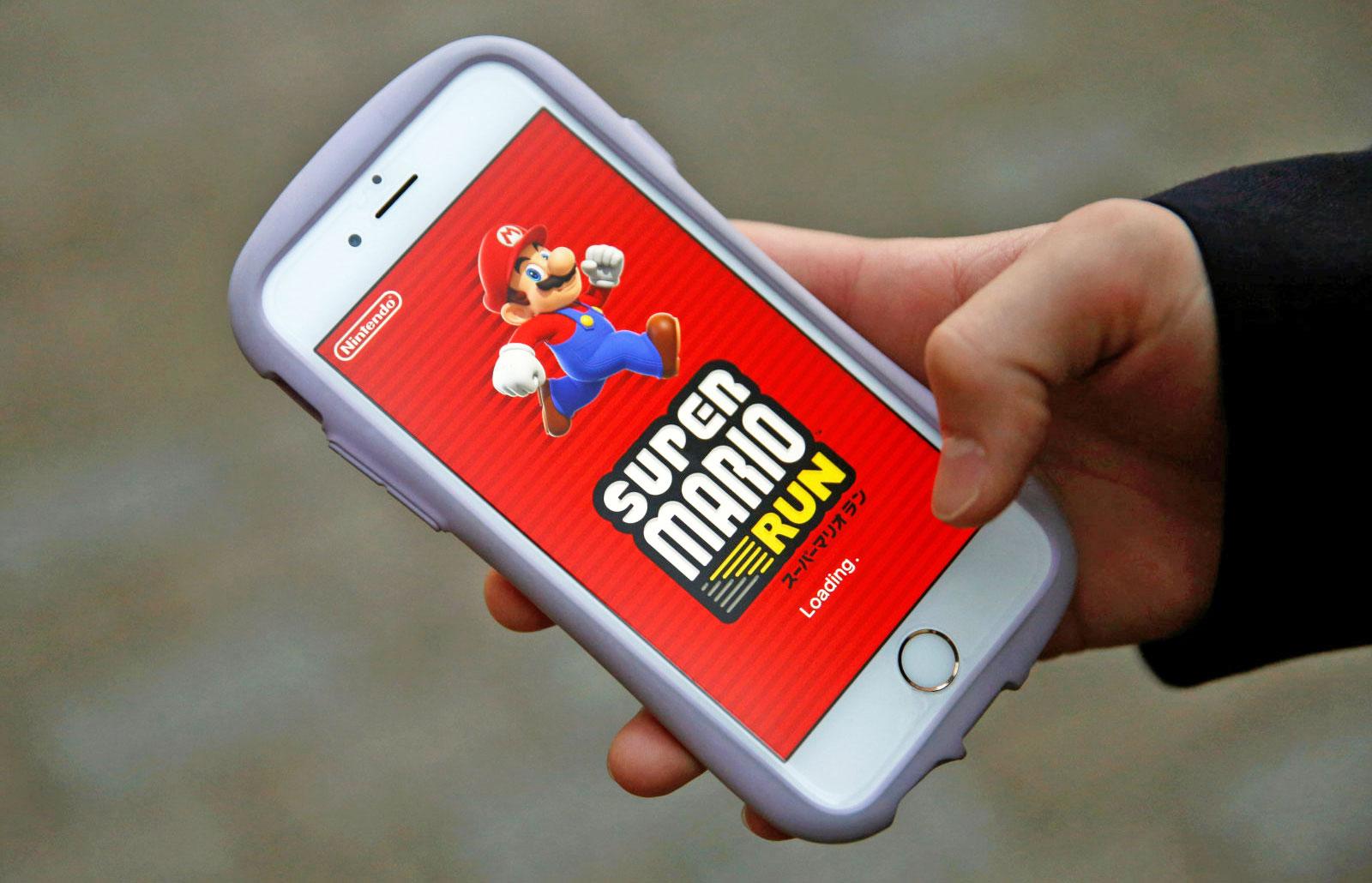 How well has Nintendo's first experiment in mobile gaming fared so far? Quite well... though it's not enough for the company's tastes. The gaming giant has revealed that Super Mario Run has pulled in more than ¥6 billion ($53 million) in revenue since its December launch. That isn't a whole lot for a company used to selling far more expensive games, but it's very healthy for a mobile title that's less than two months old. And Nintendo is better than most at turning users into paying customers. Out of 78 million total downloads, more than 5 percent forked over the money to unlock everything. Games consultant Serkan Toto tells the Wall Street Journal that this is "amazing" for a game with one $10 in-app purchase. Most rivals can't hit 5 percent even with $1 or $2 purchases.

Nintendo is still disappointed, though, as it had hoped to get a double-digit conversion rate. And if you consider how some of the dedicated mobile game makers fare, it's easy to see why there would be some disappointment. Clash of Clans developer Supercell, for instance, raked in nearly $1 billion in 2015 through three games. While Super Mario Run is just one game, it has the advantage of an extremely recognizable brand name and a higher-than-usual in-app purchase price. It'd ideally be a cash cow all by itself, even though it only launched on iOS at first.

You could see a change of fortunes soon. Super Mario Run will reach Android in March, and big-name franchises like Animal Crossing and Fire Emblem are also on the way. Smartphone gaming may well become a major source of income for Nintendo -- it may just take a while to get there.

In this article: apps, games, gaming, ios, iphone, mobile, nintendo, supermariorun
All products recommended by Engadget are selected by our editorial team, independent of our parent company. Some of our stories include affiliate links. If you buy something through one of these links, we may earn an affiliate commission.