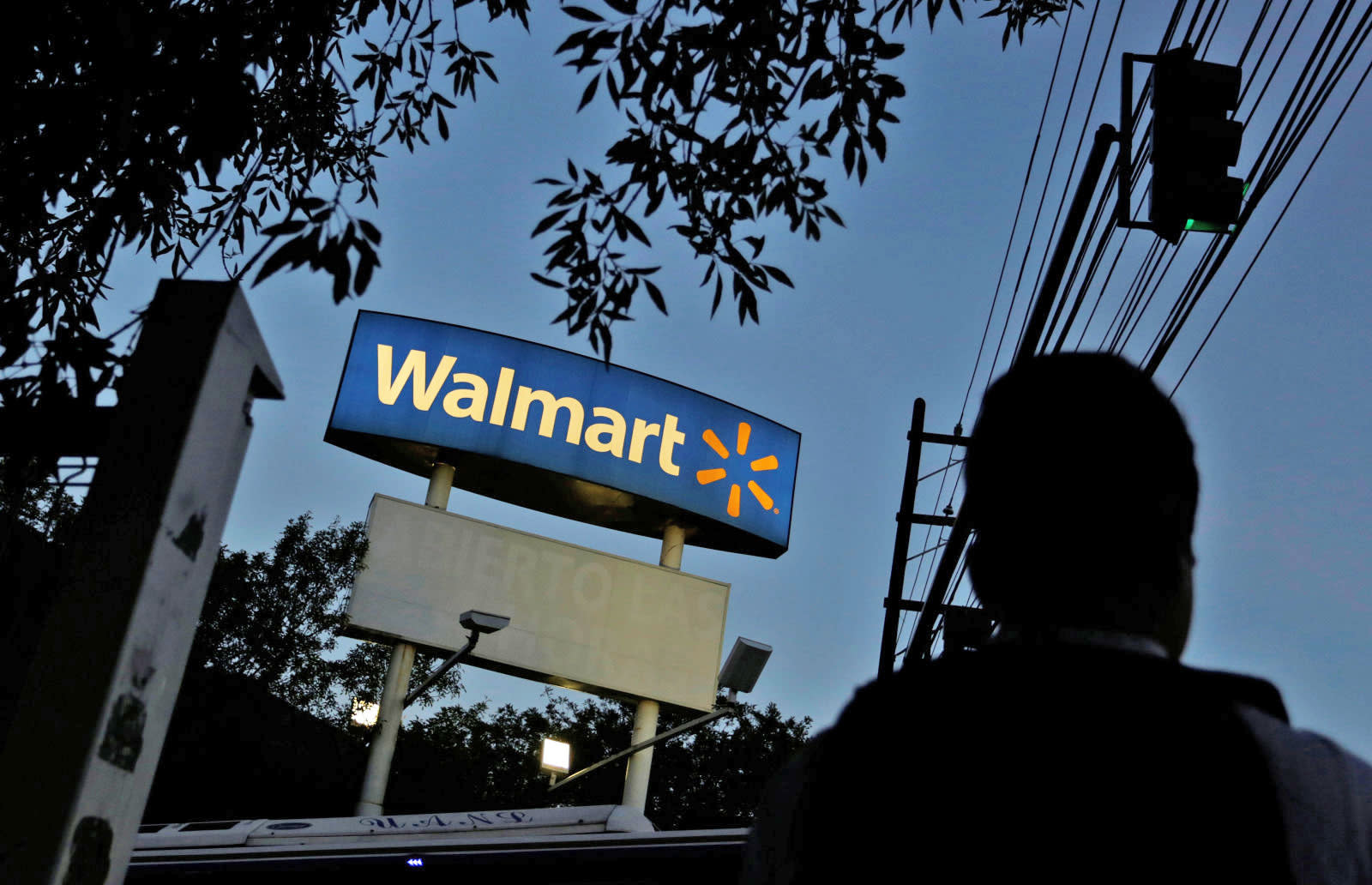 After launching it less than a year ago, Walmart is scrapping ShippingPass, a subscription program meant to compete with Amazon Prime's free shipping. Instead, it will offer free two-day shipping without a membership, provided you order goods worth up to $35, down from $50. By contrast, ShippingPass members got free shipping on all items with a $50 membership -- half the price of Amazon Prime, but without major perks like same-day shipping and music and video streaming.

It's probably fair to say that the program didn't take off the way Walmart wanted, but the company spun it a different way. "In this day and age, two-day shipping is really just table stakes -- people shouldn't have to pay for it and certainly not a membership," said eCommerce President Marc Lore, in a mild dig against his online arch-rival.

However, people are certainly willing to pay for it with Amazon, as the online retail giant now has some 50 million US subscribers, 90 percent of whom renew each year. And while the streaming, lending library and same-day shipping are nice perks, most folks say they do it because of the free two-day shipping, according to Kantar.

In this day and age, two-day shipping is really just table stakes -- people shouldn't have to pay for it and certainly not a membership.

Walmart's $500 billion in sales still dwarfs the Amazon's $110 billion figure, but Amazon customers tend to be loyal once then sign up to Prime and spend twice as much as non-members. Amazon also has 40 million products eligible for Prime shipping, 20 times what Walmart offers. Lore says, however, that "there won't be too many products that you'll want that won't be available [with] two day shipping."

Walmart was reportedly planning to offer a Prime-like service with the streaming service it purchased in 2010, Vudu, along with other perks. At this point, it's not clear if such a program is still in the works, unless it's using the free two-day shipping as a stopgap while it re-tools its own membership program. The company declined to say how many folks signed up for ShippingPass, but it will provide full refunds for all members, according to CNBC.

In this article: Amazon, AmazonPrime, culture, eCommerce, FreeShipping, internet, Retail, services, ShippingPass, TL17WLMRT, Walmart
All products recommended by Engadget are selected by our editorial team, independent of our parent company. Some of our stories include affiliate links. If you buy something through one of these links, we may earn an affiliate commission.