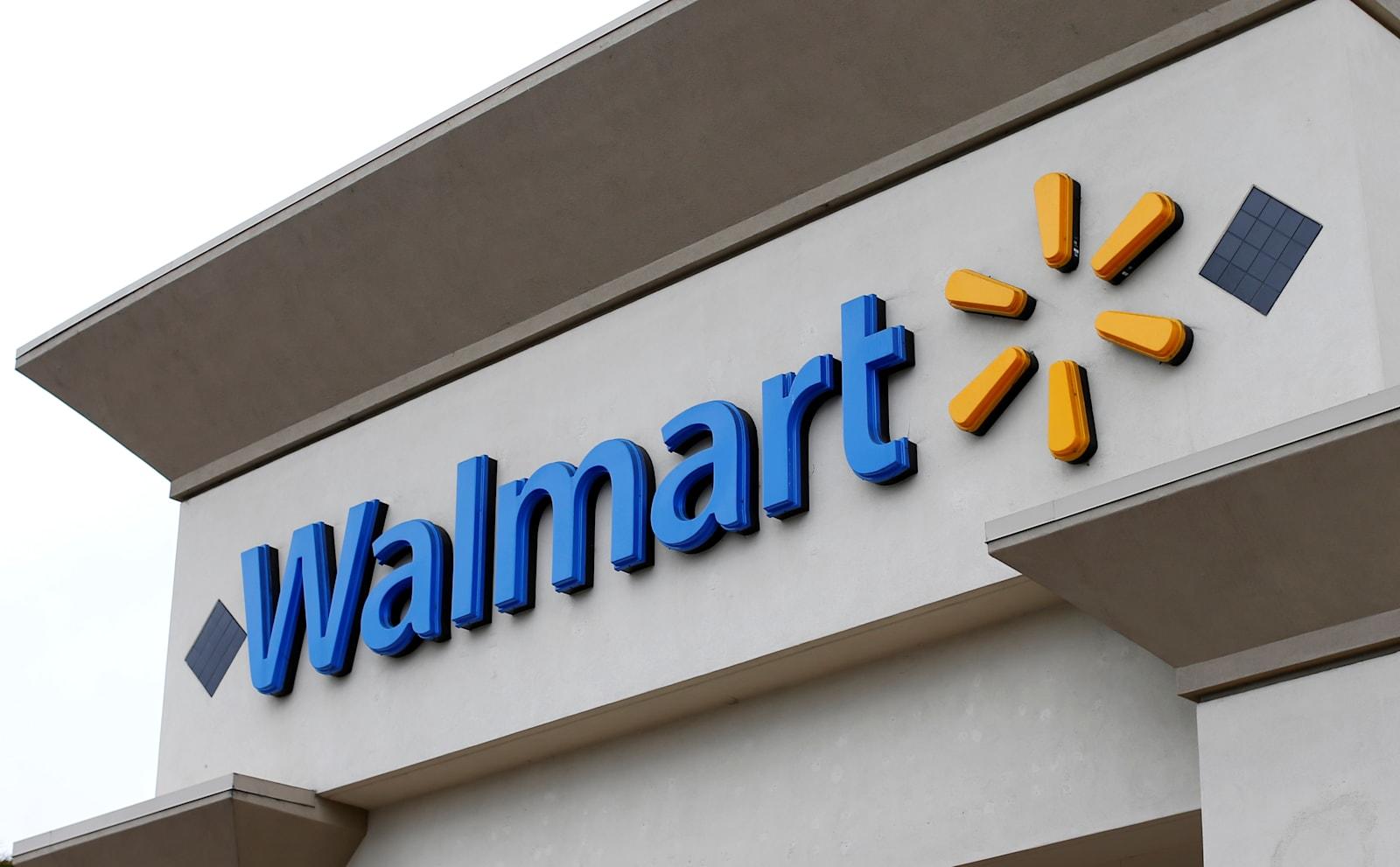 After a brief trial run in test cities, Walmart's plan to take on Amazon Prime launched across America this week, Reuters reports. The $49 per year ShippingPass membership now offers free two-day shipping to all shoppers in the US, and to lure away Amazon's Prime members, the big-box retailer is offering a free 30-day trial.

Walmart has made no small secret about its plans to be more like Amazon. Earlier this month, the company also announced it was automating monotonous warehouse work, and the move to home shipping vs. retail locations has already pushed Walmart to create a second distribution network on top of the one that already supplies its retail stores.

As Reuters notes, current ShippingPass holders will also get a free month of the service, which is aggressively priced at half the cost of the $99 per year Prime membership. While Prime still has the advantage of included music and video streaming (plus same-day shipping in certain markets), there have been rumors that Walmart will also include a similar offering involving Vudu, the streaming service it purchased back in 2010.

In this article: amazonprime, culture, services, shippingpass, TL17WLMRT, walmart, walmartshippingpass
All products recommended by Engadget are selected by our editorial team, independent of our parent company. Some of our stories include affiliate links. If you buy something through one of these links, we may earn an affiliate commission.