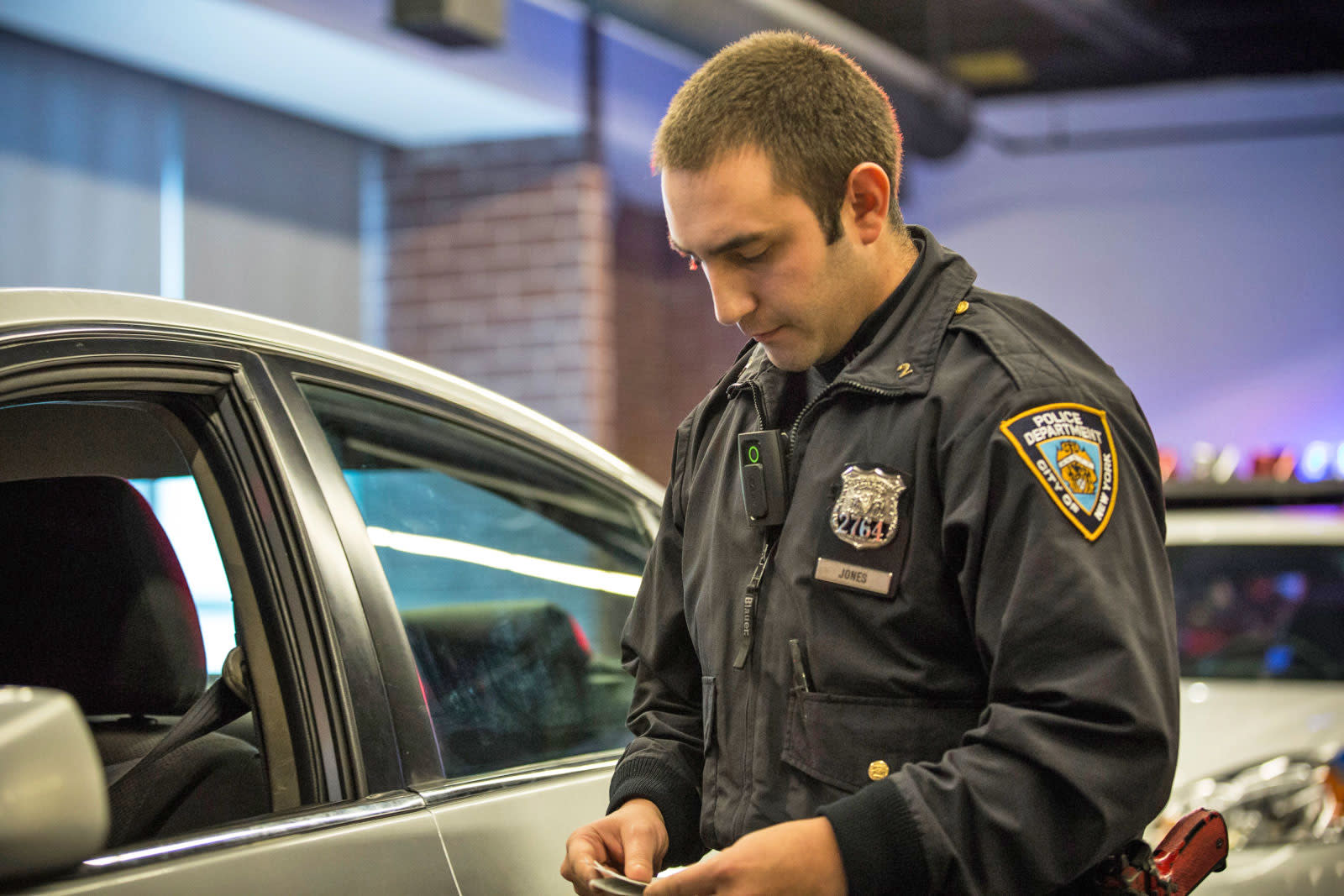 New York City started trying police body cameras years ago, but it hasn't had a formal agreement to roll them out across the entire force. It's not for lack of trying, though -- the city and the officers' union have been locked in contract negotiations for ages. An agreement is finally in place, however. As part of a new contract, the NYPD will equip every officer with a body camera by the end of 2019. When there are over 34,000 officers patrolling the streets, this could easily be one of the most ambitious body camera projects to date.

As elsewhere, the move should theoretically improve police accountability by showing what really happened. Of course, theory and practice are two different things. Police in other cities have been accused of deleting or editing footage to cover up excessive uses of force, and the NYPD itself hasn't been above manipulating articles to downplay brutality incidents. Body cameras will only be truly effective if the department makes sure that those cameras stay in use regardless of what happens in the line of duty.

Commissioner O'Neill and I are announcing that by the end of calendar year 2019, all NYPD patrol officers will be wearing body-worn cameras. pic.twitter.com/1jk8W30Uk5

In this article: bodycameras, cameras, culture, lawenforcement, newyorkcity, nypd, police
All products recommended by Engadget are selected by our editorial team, independent of our parent company. Some of our stories include affiliate links. If you buy something through one of these links, we may earn an affiliate commission.