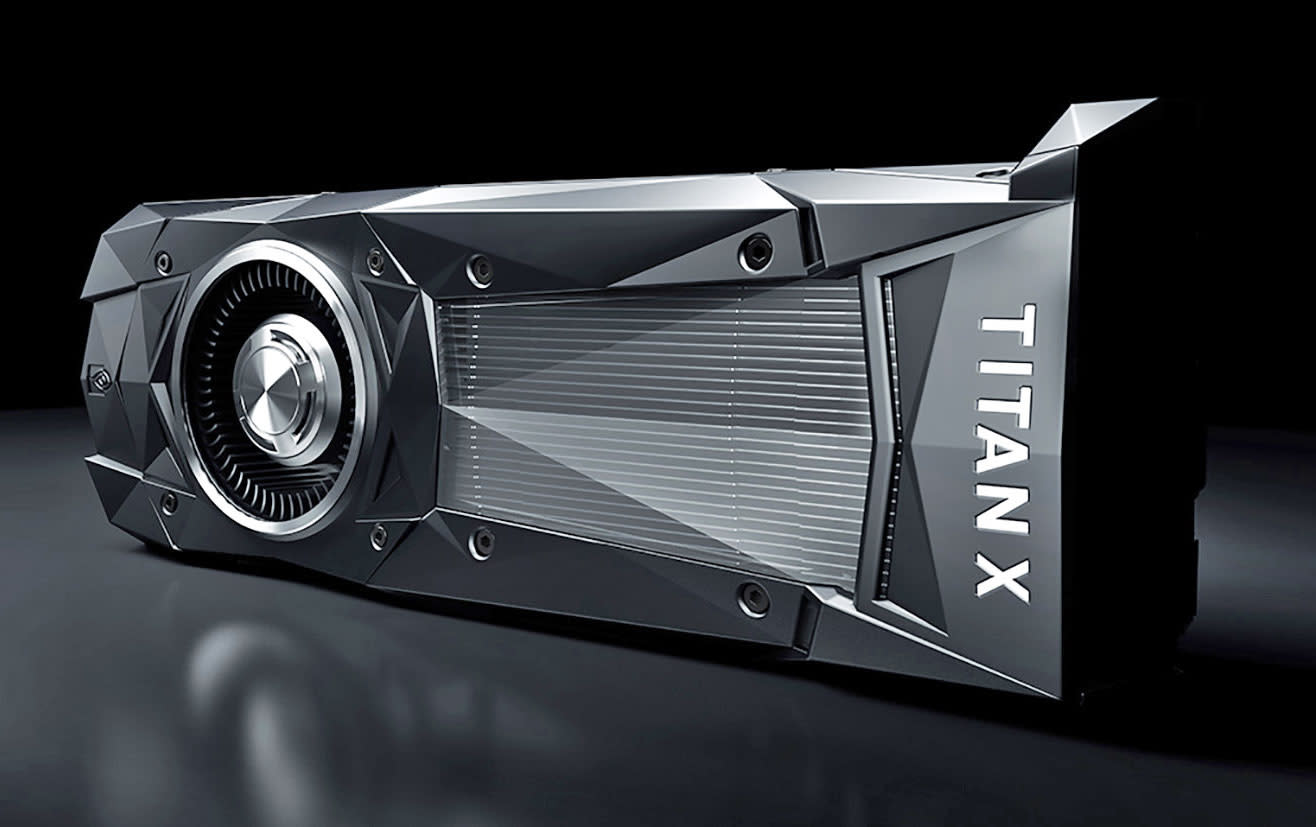 NVIDIA is putting the brakes on a cottage industry in consumer game code resales. Until now, if you got a free game with a card like the GTX 1080, you could redeem it on NVIDIA's web site and get a key from sites like Steam, Microsoft or Origin. Lots of users simply traded those keys, gave them away or sold them on eBay, effectively pocketing a tidy discount on the card. As PC Games N noticed, however, the company has introduced a new policy making that all but impossible.

According to its new code redemption FAQ, coupons "are intended for use by the purchaser" and no one else. As such, you'll need to redeem the codes through your GeForce Experience app account, which then links to the relevant store. Unfortunately, it'll also perform a hardware check "to ensure that the coupon code is redeemed on the system with the qualifying GPU," the FAQ states. NVIDIA didn't say that it's tied to one particular card, so presumably, you could give or sell the code to a user with the same model.

NVIDIA may be trying to stop a recent fiasco that allowed users to order a GTX 1070, get a Gears of War 4 code, then return the card, scoring the game for free. However, some Reddit users think that it could also be an NVIDIA ploy to get users signed up for GeForce Experience, an app that many PC gamers despise. Another theory is that publishers asked NVIDIA to implement the checks to kibosh shady discounts. Given the attention it's getting, however, it may actually provoke gamers to check out this whole discount code thing, proving once again the power of the Streisand effect.

In this article: GameCodes, gaming, GeForceExperienceApp, GTX1080, nvidia, personal computing, personalcomputing, Steam
All products recommended by Engadget are selected by our editorial team, independent of our parent company. Some of our stories include affiliate links. If you buy something through one of these links, we may earn an affiliate commission.