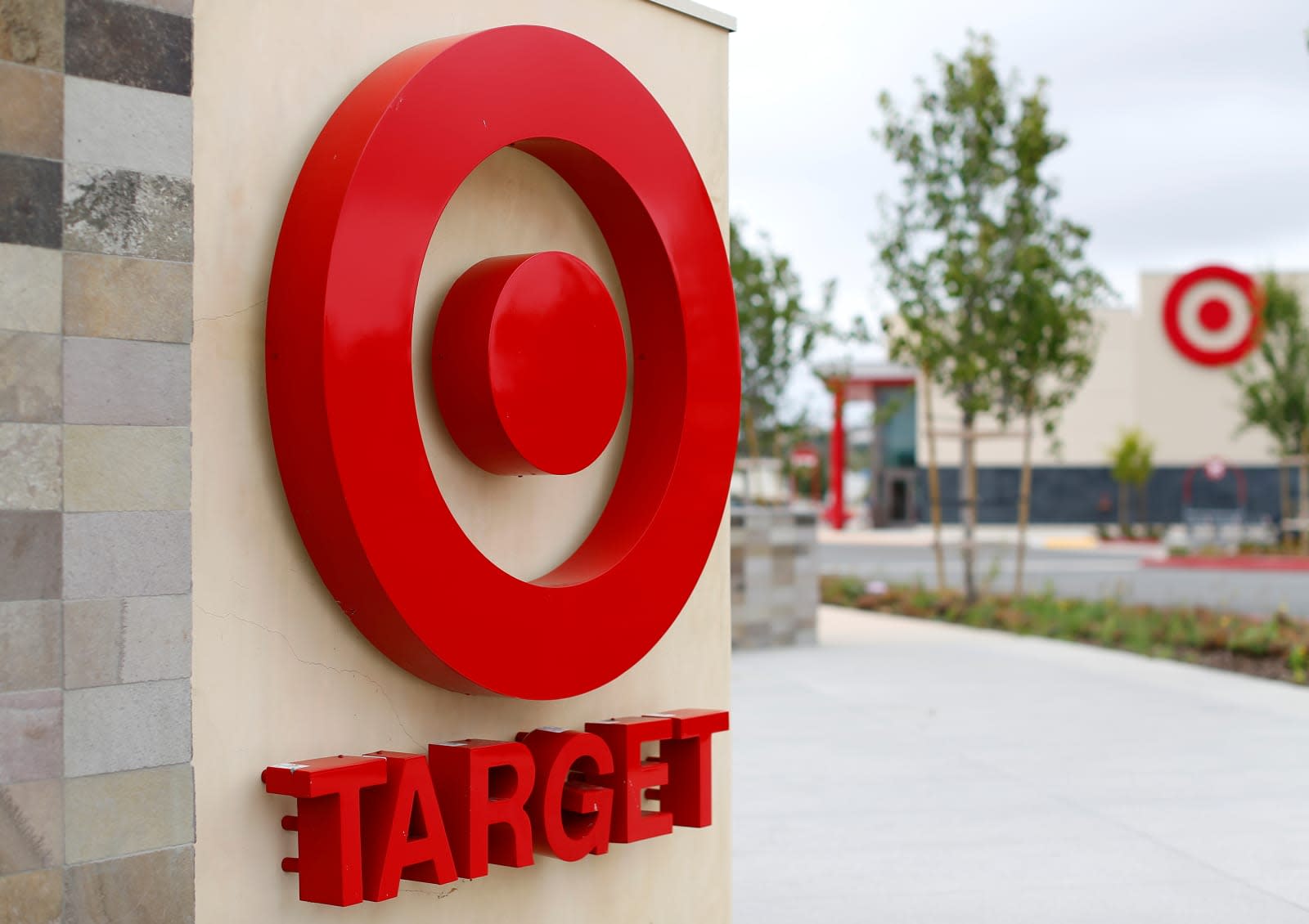 An effort to bring Target stores into future has reportedly been nixed before it could ever see the light of day. As Recode reports, Target's aptly named "Store of the Future" project, which would have put the retailer in direct competition with Amazon's forthcoming cashier-free Go stores, was abruptly canceled after a disappointing holiday season.

According to Recode's sources, the new, smaller stores were slated to debut sometime this year and an internal team had already begun building out a test version. Instead of the normal rows and aisles most Target customers are used to, the Store of the Future would look more like a showroom and employ a team of robots to pick up items and bring them to customers at checkout. The stores also had an e-commerce component and Target intended to use the spaces to encourage other, non-retail experiences and community gatherings.

Target was also building out a new online marketplace codenamed Goldfish that would have compete with Amazon online and allowed third parties to sell their goods through a Target platform. According to the Minneapolis Star Tribune, the San Francisco-based Goldfish team led by former Paypal exec West Stringfellow was recently let go, leading to some confusion internally. In a statement to Recode, the company said it had to make "tough choices" to it's innovation portfolio, but "remains absolutely committed to pursuing what's next."

In this article: amazon, business, culture, internet, target
All products recommended by Engadget are selected by our editorial team, independent of our parent company. Some of our stories include affiliate links. If you buy something through one of these links, we may earn an affiliate commission.