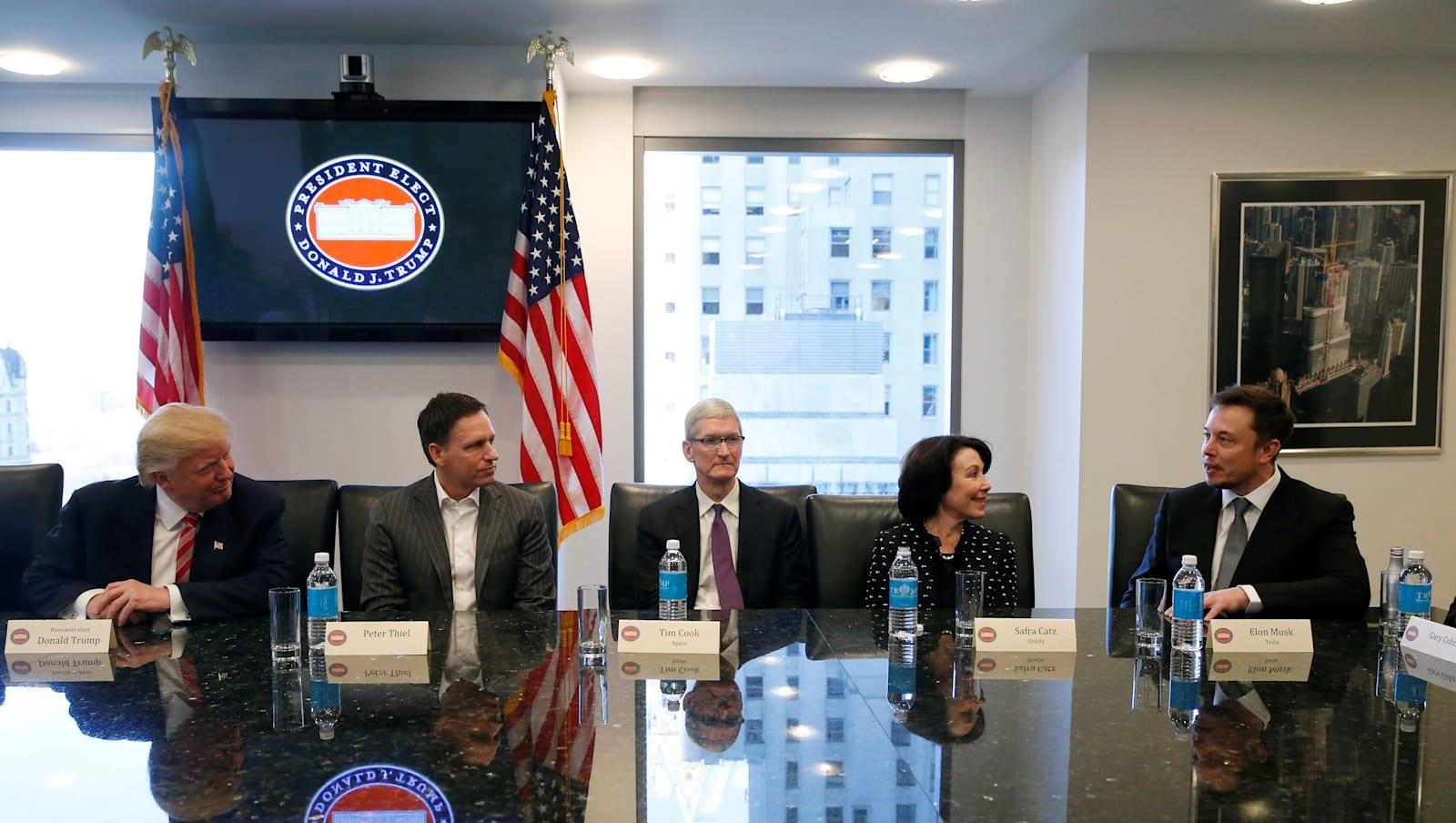 While a boycott movement that registered over 200,000 account deletions and messages from employees convinced Uber CEO Travis Kalanick to end his tenure on the president's economic advisory council, Elon Musk will not be moved. The Tesla and SpaceX CEO tweeted that at tomorrow's meeting of the advisory council he and others will "express our objections to the recent executive order on immigration and offer suggestions for changes to the policy."

There have been reports of customers canceling preorders due to Musk's participation in the council, however, it has not received the level of focus directed at Uber last week. The way Musk sees it, participation does not indicate agreement with the Administration's, and he can help "the greater good" by engaging.

Of course, only two weeks in, there have already been multiple mass protests in response to President Trump's administration. Particularly as Tesla becomes a company serving a wider range of people, it will be interesting to see how customers react to its CEO's decisions, even when they're away from the main product lines.

Regarding the meeting at the White House: pic.twitter.com/8b1XH4oW6h

In this article: ban, boycott, culture, DonaldTrump, ElonMusk, immigration, politics, transportation, TravisKalanick, uber
All products recommended by Engadget are selected by our editorial team, independent of our parent company. Some of our stories include affiliate links. If you buy something through one of these links, we may earn an affiliate commission.