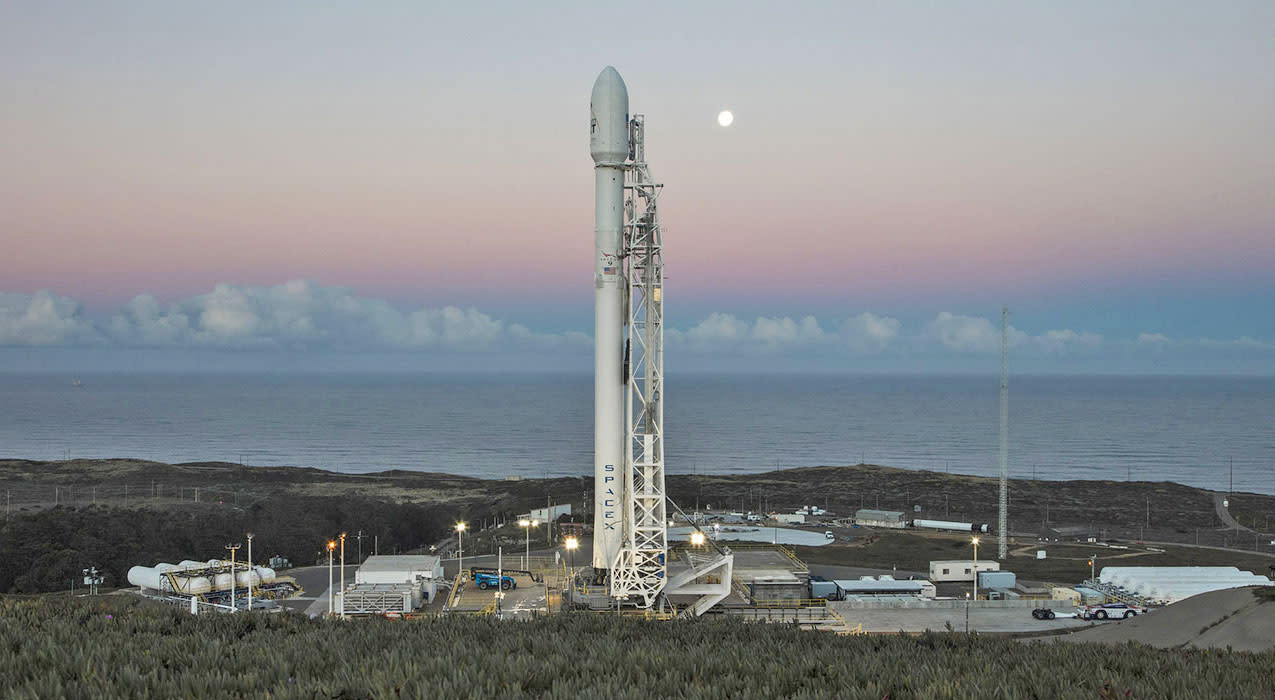 SpaceX's Falcon 9 rockets apparently have a serious issue that could delay the company's manned missions. According to the Wall Street Journal, the Government Accountability Office investigated both Boeing and SpaceX -- the corporations that won NASA's space taxi contracts -- and found that Falcon 9's turbine blades suffer from persistent cracks. GAO's preliminary report says these turboblades' tendency to crack is a "major threat to rocket safety," since they pump fuel into Falcon 9's rocket engines.

NASA's acting administrator Robert Lightfoot told the WSJ that government officials have known about the issue for months or even years. The agency even told SpaceX that the cracks are too much risk for manned flights. However, the congressional watchdog will still write about the issue in the final report it's slated to publish in the next few weeks because the company found cracks in their turboblades as recently as September 2016.

A spokesperson said SpaceX has "qualified [its] engines to be robust" to cracks, but it's now "modifying the design to avoid them altogether." The company has been working with NASA to fix the problem, though they're unsure if it would require a complete redesign. If it does, it'll likely take a lot of time, which will, in turn, push back the company's launch schedule.

In fact, GAO has already determined that both companies will likely miss their goal to start ferrying astronauts to the ISS in 2018. Besides this particular problem, the investigators cite Falcon 9's frequent modifications for the delay. In Boeing's case, the investigators have raised concerns about the status of the tests designed to determine if its manned capsules' landing parachutes are reliable.

In this article: congress, falcon9, GovernmentAccountabilityOffice, report, science, space, spacex, wallstreetjournal
All products recommended by Engadget are selected by our editorial team, independent of our parent company. Some of our stories include affiliate links. If you buy something through one of these links, we may earn an affiliate commission.