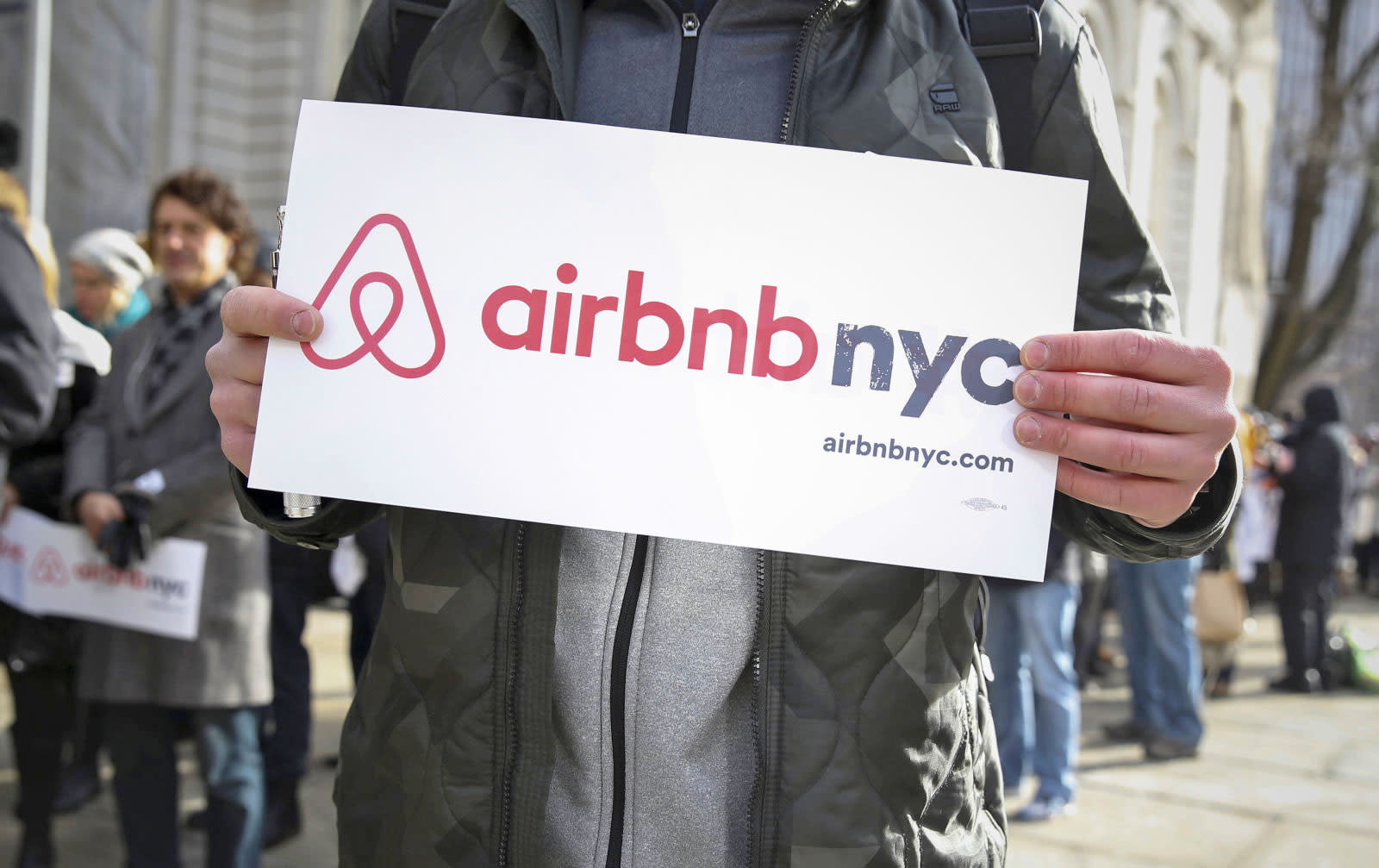 New York's ban on short-term rentals has officially started cracking down. As the New York Post reports, a notorious Manhattan landlord and a Brooklyn real estate broker were hit with 17 total violations of the new law. Each violation carries a $1,000 fine.

Landlord Hank Freid received 12 of those violations related to his Upper West Side property the Marrakech Hotel. According to the Post, Freid was busted for allegedly listing SRO units in the building on various services like Booking.com, Expedia, Kayak and others. In Brooklyn, broker Tatiana Cames received the other five citations for posting five different Airbnb listings for her property in Bed-Stuy. According to Cames's citations, the brownstone she was renting out had a variety of other violations including illegal subdivisions, insufficient fire alarms and "a confused bunch of French tourists in a rear unit."

While short term rentals where the tenant is not present were already illegal in New York City, the new law passed in October made it a crime to even post a listing for such a situation. Airbnb initially sued the state of New York over the new regulations, so authorities held off on enforcing it until Airbnb eventually dropped its suit.

In this article: airbnb, business, culture, landlords, newyork, newyorkcity, politics, short-termrental, TL17BNB
All products recommended by Engadget are selected by our editorial team, independent of our parent company. Some of our stories include affiliate links. If you buy something through one of these links, we may earn an affiliate commission.