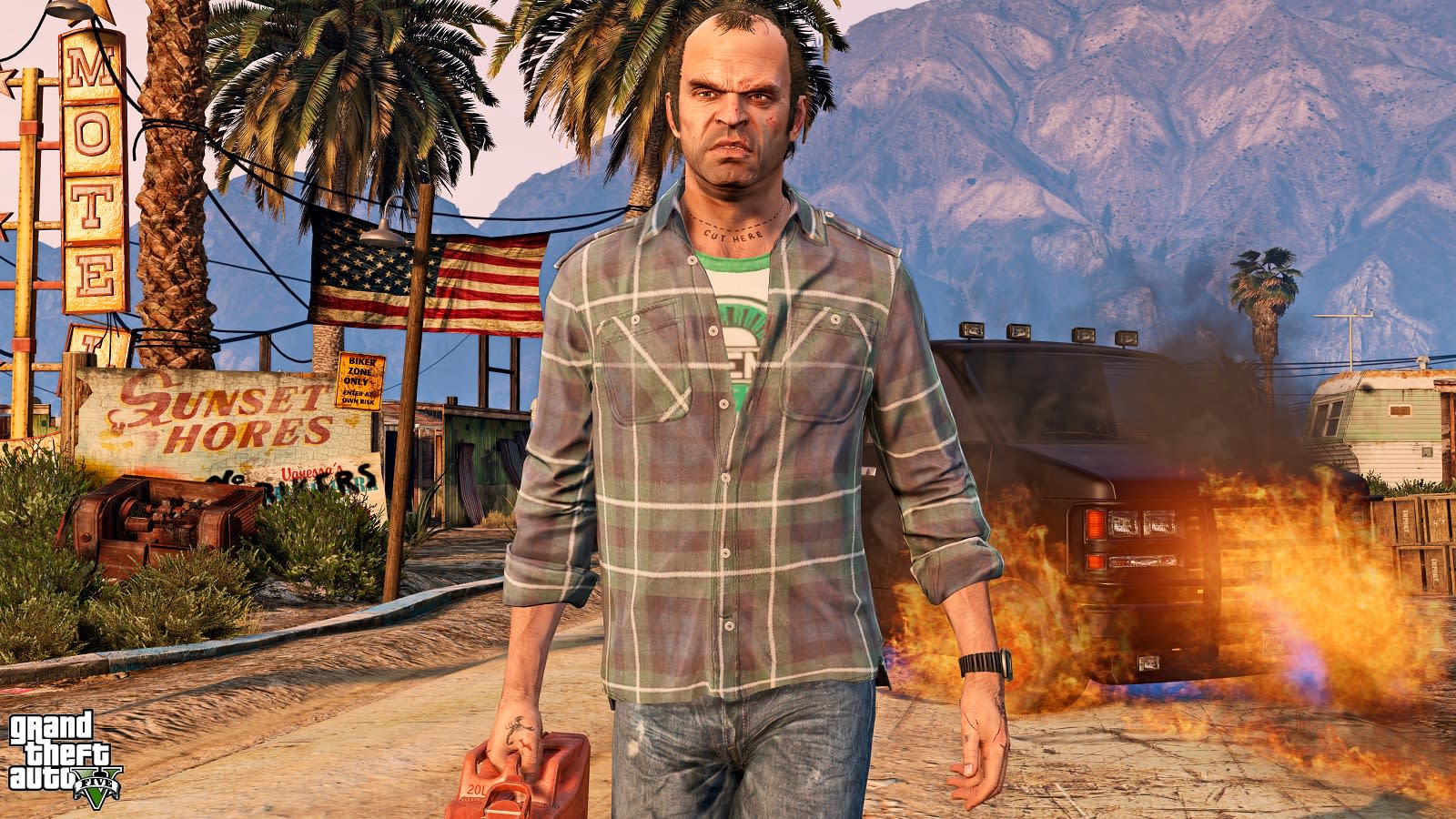 Grand Theft Auto V launched over three years ago, yet it's still a big money-maker, proving that — at least in some small way — crime does pay. The popular open-world action game has now shipped 75 million copies, publisher Take-Two Interactive revealed today during an earnings call.

That's a number Take-Two's other high-grossing titles can't begin to touch. Mafia III shipped 5 million copies (4.5 million of those were during launch week), while NBA 2K17 shipped nearly 7 million and Sid Meier's Civilization VI passed 1.5 million. GTA V's numbers place it in the same league of blockbusters as Minecraft (over 100 million copies sold) and Wii Sports (82.79 million sold). While the number of copies shipped to stores doesn't equal the amount sold-through to customers, it's an indicator of how well the game is performing.

Grand Theft Auto V and its online mode, GTA Online, were great for Take-Two's bottom line last year. The publisher's net revenue grew 15 percent to $476.5 million, but not all of that was from game sales. Almost a quarter of it came from virtual currency, microtransactions and downloadable add-on content. Developer Rockstar has steadily supported both GTA V and GTA Online with free content since launch. Recent updates included underground motorcycle clubs, holiday-themed items and a new Tron-inspired mode called Deadline.

In this article: business, gaming, GrandTheftAuto5, GrandTheftAutoV, gta5, GTAV, shipped, Take-Two, TakeTwoInteractive
All products recommended by Engadget are selected by our editorial team, independent of our parent company. Some of our stories include affiliate links. If you buy something through one of these links, we may earn an affiliate commission.