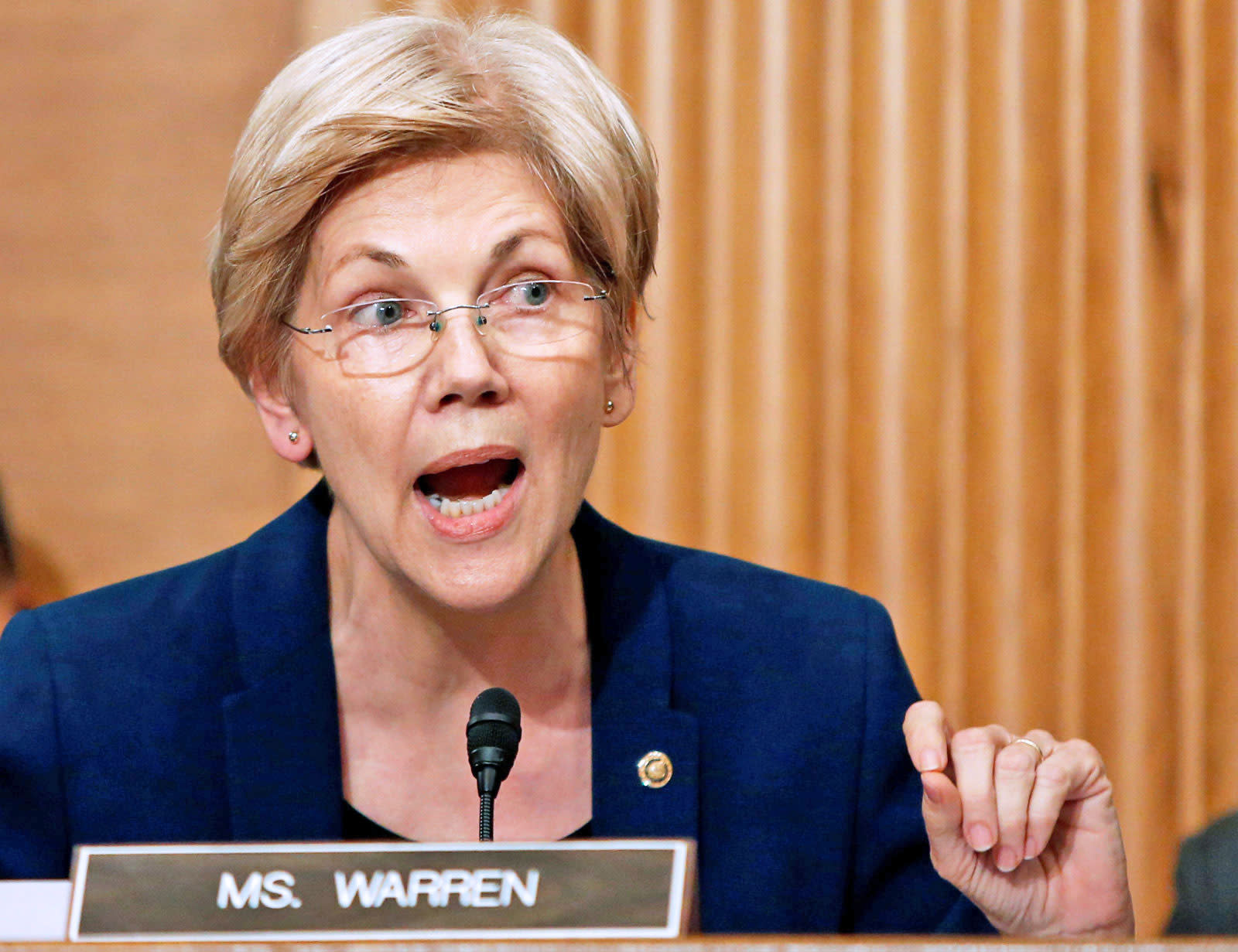 On Tuesday night, Senator Majority Leader Mitch McConnell invoked "Rule XIX," censuring Senator Elizabeth Warren for her attempt to read a letter (PDF) critical of fellow senator and attorney general nominee Jeff Sessions. The section of the rule used says that "No Senator in debate shall, directly or indirectly, by any form of words impute to another Senator or to other Senators any conduct or motive unworthy or unbecoming a Senator." The New York Times reports that Warren's fellow Democrats argue it's being applied inconsistently, saying McConnell ignored it when Ted Cruz accused him of repeated lying, and when Tom Cotton called Harry Reid's leadership "cancerous."

The question appears to be whether that applies to quoted words. The letter, written by civil rights leader and wife of Martin Luther King Jr., Coretta Scott King, urged Congress to block the nomination of Sessions as a federal judge, which it did at that time. In it she says Sessions used the power of his office "in a shabby attempt to intimidate and frighten elderly black voters." However, the Judiciary Committee chair at the time, Strom Thurmond, chose not to enter the letter into the congressional record leaving it unseen until it was published by the Washington Post in January.

Of course, now it's not 1986, so after a vote along party lines prevented her from speaking on the Senate floor, Warren stepped outside and read the letter's 10 pages on a Facebook live stream (not the first time we've seen politicians take their message there). As of this writing, the video shows over 2.3 million views. Also, Senator Jeff Merkley later read the letter on the Senate floor, uninterrupted.

In this article: CorettaScottKing, culture, ElizabethWarren, Facebook, JeffSessions, live, MitchMcConnell, politics, RuleXIX, stream, video
All products recommended by Engadget are selected by our editorial team, independent of our parent company. Some of our stories include affiliate links. If you buy something through one of these links, we may earn an affiliate commission.
Share
Tweet
Share