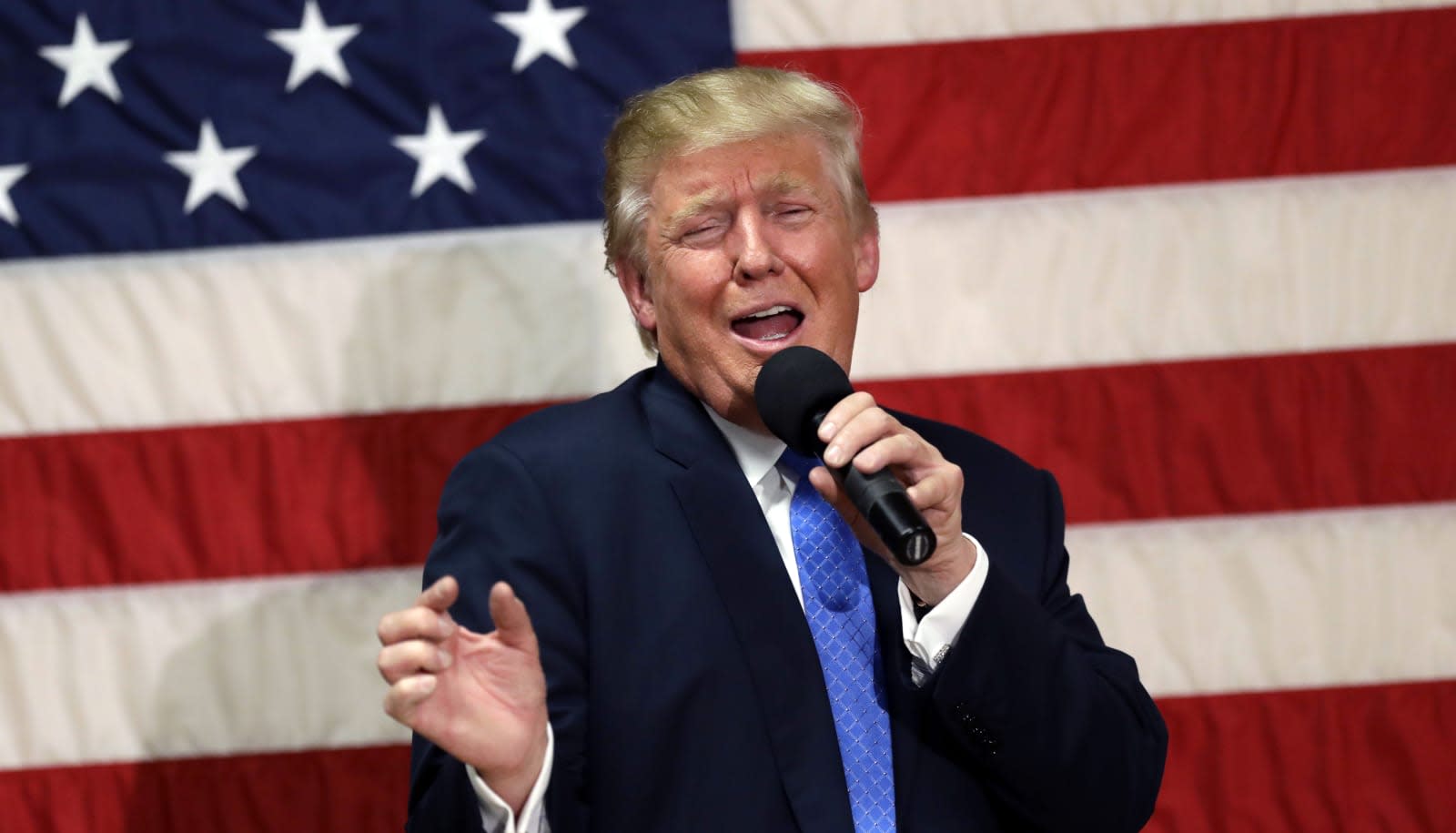 Hours after the Washington Post published a video of Donald Trump in 2005 stating, among other things, that "And when you're a star, they let you do it...You can do anything. Grab them by the p---y," the candidate issued a video response that went out over social media. Despite Trump's reputation as a heavy Twitter user (in 2012 he tweeted "I love Twitter.... it's like owning your own newspaper--- without the losses.") it was published first on Facebook and then later on Twitter.

Just another example of how different this election has been from any before, those platforms allow the campaign to reach followers en masse -- more than 11 million on Facebook and 12 million on Twitter -- without having to worry about annoyances like anchors or journalists asking questions. Even with a debate coming up Sunday night, there was no need to face questions tonight about women who report being assaulted by Trump in specifically the manner described; instead, the candidate focused on the husband of his opponent.

As social media giveth, it also taketh away, and discussion of the #TrumpTape has been spirited on all platforms. A number of prominent Republican politicians tweeted that the videotaped comments were "indefensible" and "despicable" with a few going so far as to withdraw endorsements for Trump or push for him to withdraw from the campaign. Senator Mike Lee of Utah responded with a Facebook Live broadcast from his own home -- we're sure a Periscope or two will be right behind.

In this article: 2016Election, apology, culture, Donaldtrump, facebook, politics, PresidentialElection, socialmedia, Twitter, video
All products recommended by Engadget are selected by our editorial team, independent of our parent company. Some of our stories include affiliate links. If you buy something through one of these links, we may earn an affiliate commission.
Share
Tweet
Share