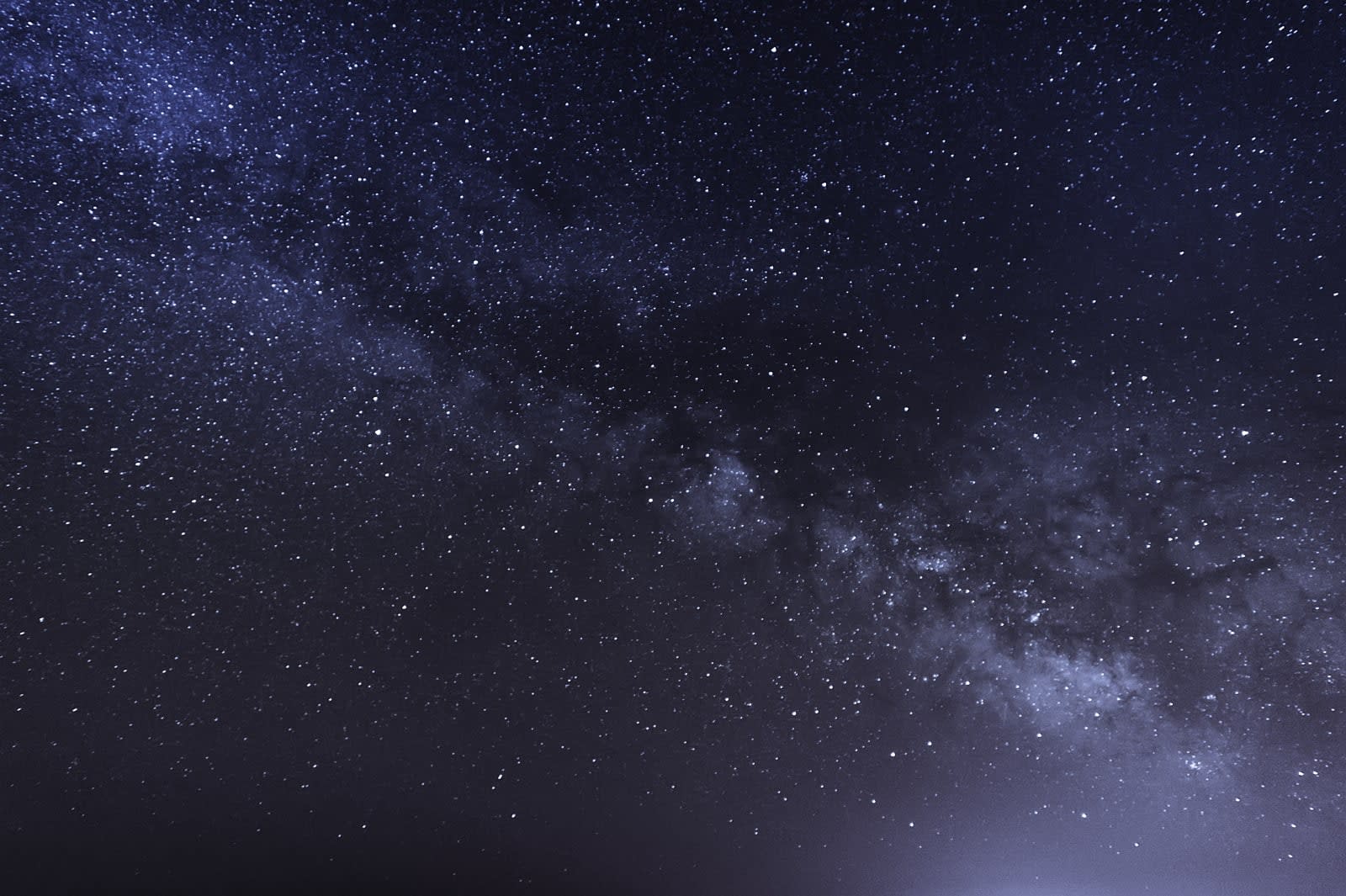 Quantum entanglement, where two particles are separated by space and yet inextricably linked by the laws of quantum mechanics, has already been proven to be real, but something called the "freedom-of-choice loophole" has so far made it impossible to definitively prove the theory. That is, until physicists from the University of Vienna and MIT addressed that loophole with a blast of 600-year-old starlight.

If two particles are entangled, then any measurement made on one of them will be instantly reflected in the other. As MIT News notes, the freedom-of-choice loophole is the idea that there may be outside variables or other unseen factors that can make two particles appear to be entangled when they aren't. In other words: some hidden, non-quantum force may influence the second particle in the time it takes to measure the first one, making them appear to exhibit the same properties. In the past, researchers have tried to account for this by introducing highly controlled experiments and random elements, but those still didn't close the loophole.

In 2014, however, a team of physicists came up with an experiment that would use photons emitted from a star 600 light years away as a random number generator and remove a large amount of doubt that loophole created. The experiment was recently run for the first time and its massive setup was detailed in the journal Physical Review Letters today: the entangled photons were generated in a lab in Vienna and then shot out via lasers to two different measurement stations several blocks away in opposite directions. A telescope at each station measured the color of the photons streaming in from a specific star and then used that wavelength to determine it should measure a specific property of each of the photons in order to confirm their entanglement.

While the experiment still doesn't completely rule out outside influence, it does mean that those forces would had to have been set in motion 600 years in the past in order to influence the outcome of the experiment -- a very unlikely proposition. "We're saying, in order for some crazy mechanism to simulate quantum mechanics in our experiment, that mechanism had to have been in place 600 years ago to plan for our doing the experiment here today, and to have sent photons of just the right messages to end up reproducing the results of quantum mechanics," Alan Guth, professor of Physics at MIT and one of the researchers on the team explained. "So it's very far-fetched."

In this article: QuantumEntanglement, QuantumMechanics, QuantumPhysics, science, space
All products recommended by Engadget are selected by our editorial team, independent of our parent company. Some of our stories include affiliate links. If you buy something through one of these links, we may earn an affiliate commission.