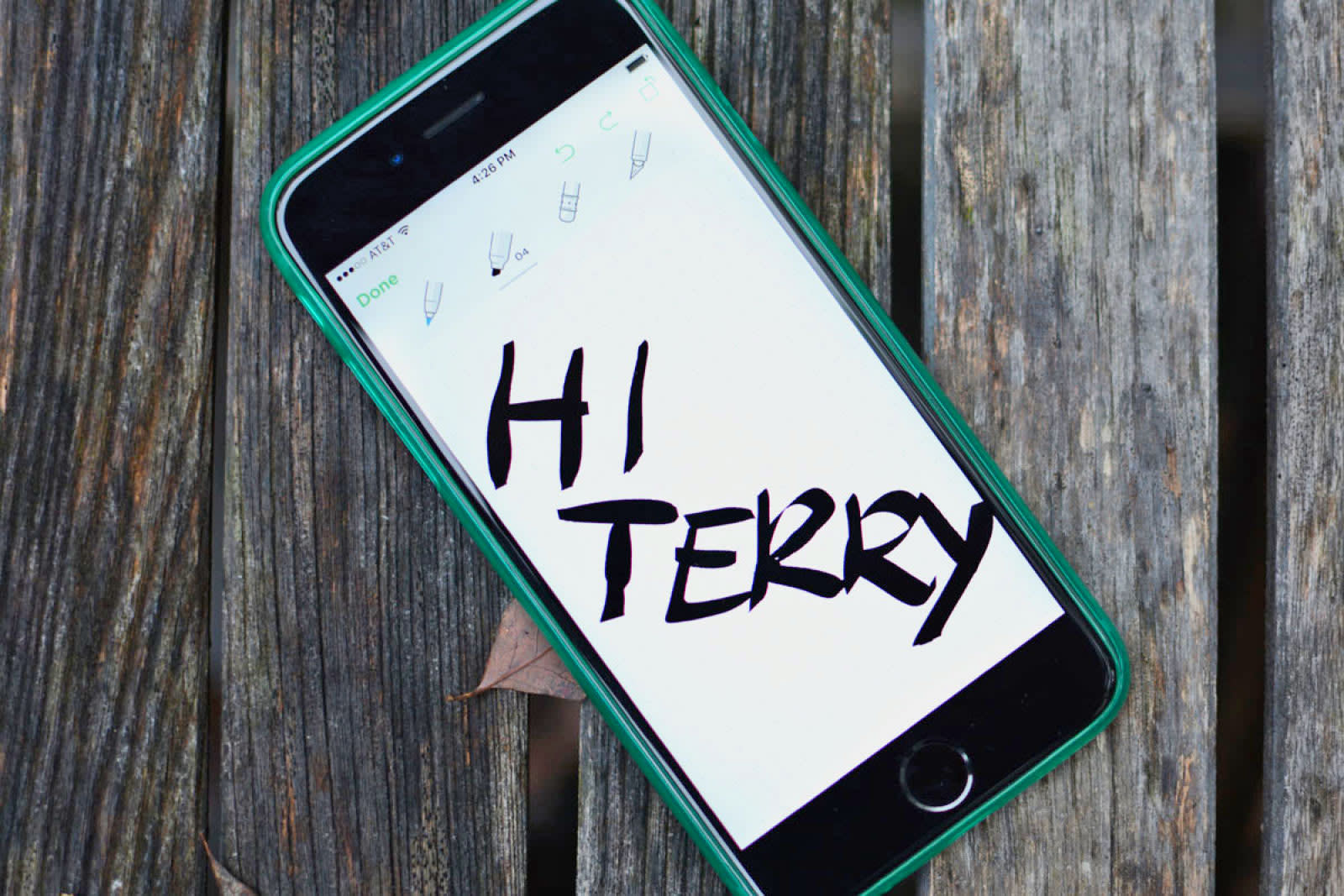 You might see Evernote's pages load faster than usual going forward, now that the service is almost fully done moving 3 petabytes of data to Google Cloud Platform. The team only has to transfer some user attachments before the migration is complete. Once that's done, then the service will have a new layer of protection called "encryption at rest," which protects your data even if it's not being accessed or moved. Further, GCP provides better disaster recovery planning that will make it easier for Evernote to recover data in case of a major mishap.

"We have seen page loading times reducing quite significantly across some parts of our application. I wouldn't say it's everywhere yet, but we are starting to see that benefit of the Google power and the Google reach in terms of bridging traffic over their global fiber network."

After the company signed a contract with the tech titan in October 2016, the big G sent over a team of engineers to help with the transition. It only took the combined team 70 days to move the bulk of Evernote's data, when it would've typically taken nine months to a year to move such a huge amount of information. The note-taking service compared the feat to "moving enough content to fill up 10+ copies of all the books ever published in all of modern history."

Evernote has its own data center, but its executives decided to move to the cloud because the company has quite a small team. They've been having a hard time getting consumer-facing features done on time when they also have to maintain the data centers. "We were always going to be playing catch-up," McCormack said, "and it's just a crazy situation to be in."

As for why the company chose Google instead of Amazon's Web Services or Microsoft's Azure, it's all because Evernote is developing a new set of features based on machine learning. The big G's pitch focused on how its offerings like the Cloud Machine Learning API can help Evernote develop those capabilities and achieve its goal. The note-taking service is alpha testing some of Google's upcoming services, as well, so you can expect new capabilities based around those in the future.

In this article: evernote, gear, google, googlecloudplatform, internet
All products recommended by Engadget are selected by our editorial team, independent of our parent company. Some of our stories include affiliate links. If you buy something through one of these links, we may earn an affiliate commission.