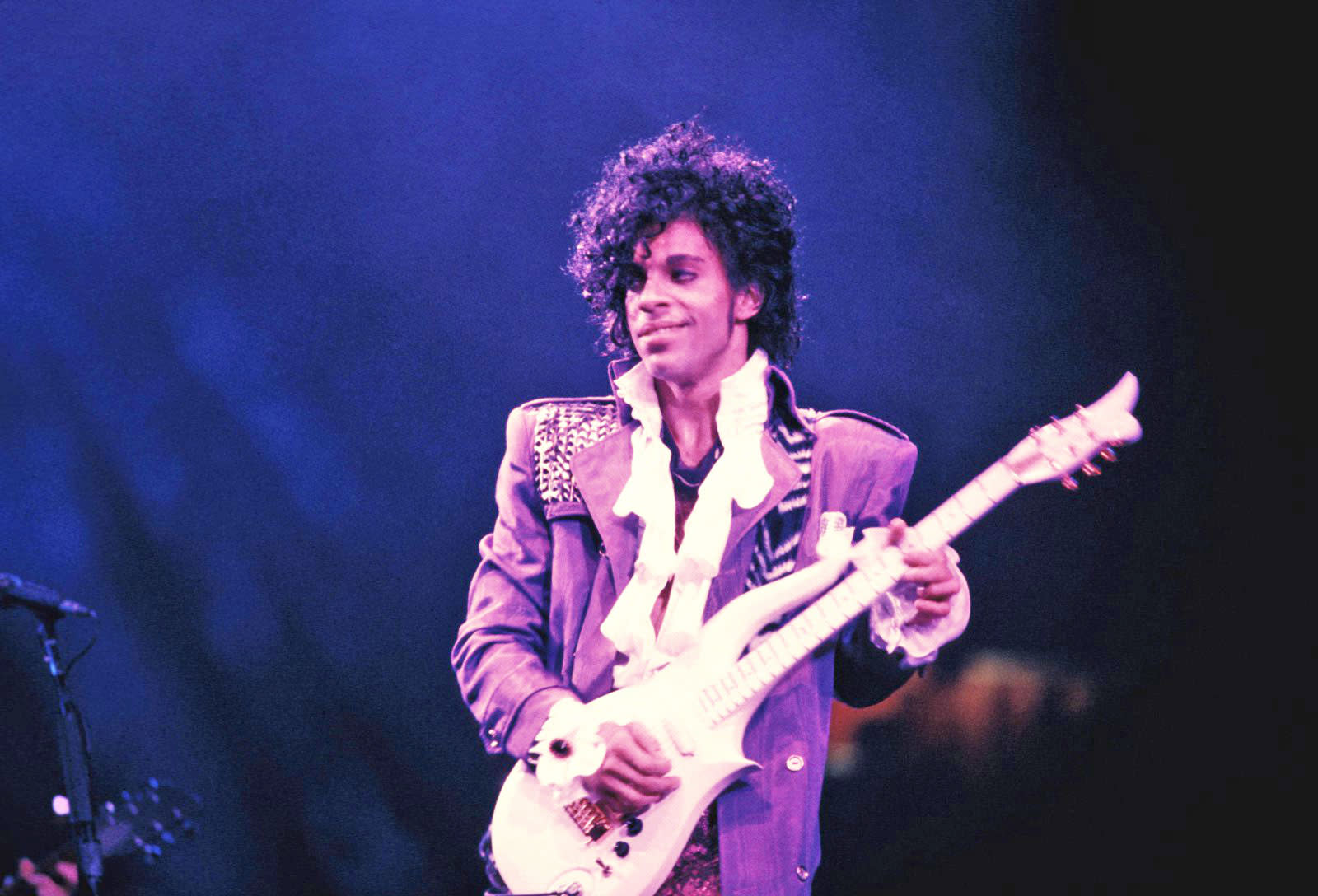 Prince removed his music from every streaming service except Tidal in July 2015, but the artist's catalog returns this Sunday. Spotify and HeartRadio have confirmed the return of works like 1999, Purple Rain and Diamonds and Pearls. You can see all the albums that Spotify will offer right here. Engadget has learned that Amazon Music will also offer the tunes and BBC reports Prince's music will be available on Apple Music and Napster as well. However, there's still no word from Google or SoundCloud as to whether their services will offer the artitst's discography.

Back in early January, the late artist's estate signed a deal with Universal Music Group and its merchandise and brand management company Bravado on all things licensing. This move was said to include streaming following reports around a lawsuit over exclusivity with Tidal and Jay Z's Roc Nation.

Even after Prince's music could only be streamed via Tidal, the artist still released new material on other services. He made a new single "Stare" available on Spotify just weeks after handing Jay Z's streaming library exclusive access to his work. Shortly before the deal with Universal in January, Bloomberg reported the Prince estate was looking to lock in streaming rights ahead of the Grammy Awards on February 12th. During that annual showcase of music, the festivities are rumored to include a tribute to the artist.

Why is this happening now after Prince worked so hard to keep is music off most services? Following his death last year, a judge ruled that artist's estate should be monetized quickly to cover any pending state and federal taxes. Prince didn't have a will when he died either, which makes handling his intellectual property even messier. Of course, it's estimated to be worth anywhere from $100 to $300 million.

Update: This post has been updated to clarify that Prince's music will return on Sunday, February 12th and to add info on Amazon Music and Apple Music.

In this article: amazonmusic, applemusic, audio, av, culture, entertainment, iheartradio, music, napster, prince, services, spotify, streaming
All products recommended by Engadget are selected by our editorial team, independent of our parent company. Some of our stories include affiliate links. If you buy something through one of these links, we may earn an affiliate commission.