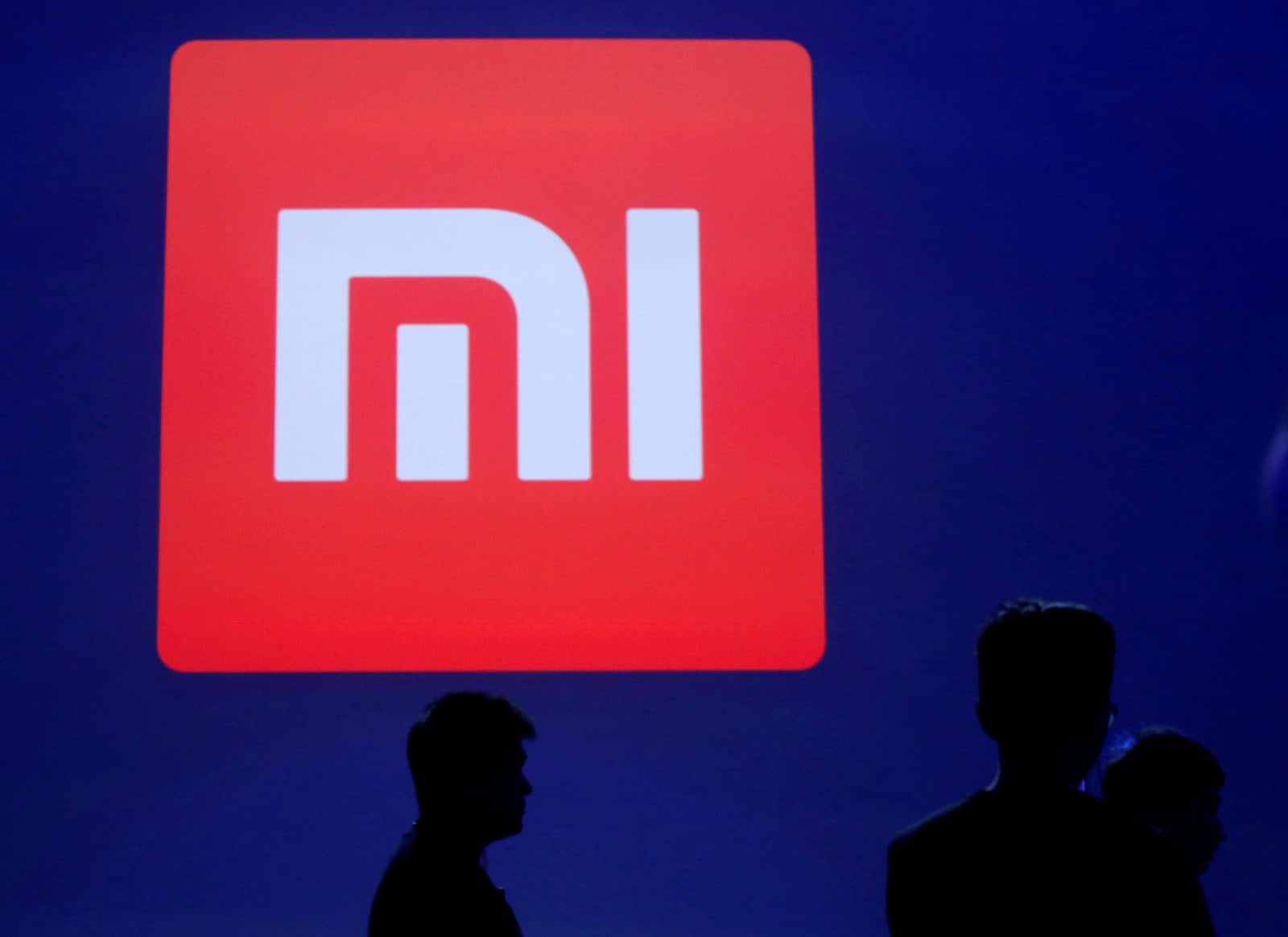 With all the lawsuits being brought against major mobile chip maker Qualcomm, there seems to be no better time for smartphone makers to explore other CPU options. According to The Wall Street Journal, Chinese company Xiaomi may be developing its own custom processor for an upcoming phone. We've reached out to Xiaomi for confirmation, and have yet to hear back.

If Xiaomi does indeed start making its own processor, there could be several benefits for the company and its customers. It will likely be cheaper to make smartphones with the company's own chips, instead of buying them from Qualcomm or other third-party suppliers. That would allow Xiaomi to sell their devices at even more competitive prices than before.

Custom chips could also let Xiaomi come up with creative features to help its phones stand out. Huawei uses its own Kirin processor in the Mate 9, and that hardware integration enabled the company to make the phone artificially intelligent. Indeed, thanks to the Kirin CPU, the Mate 9 is able to learn your habits over time to optimize performance.

Xiaomi will have to ensure its components can measure up to the competition, though. In addition to Huawei, Samsung also makes its own Exynos chip, and it took both brands some time to get their processors to perform comparably to Qualcomm's higher-end Snapdragon options. Given Xiaomi's relative lack of experience in the field, it's hard to tell if its chip will be capable of standing up against its rivals.

In this article: cpu, gadgetry, gadgets, gear, mobile, processor, qualcomm, smartphone, smartphones, XIAOMI
All products recommended by Engadget are selected by our editorial team, independent of our parent company. Some of our stories include affiliate links. If you buy something through one of these links, we may earn an affiliate commission. 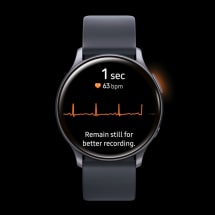 Samsung gets approval for Galaxy Watch Active 2's ECG, but only in Korea