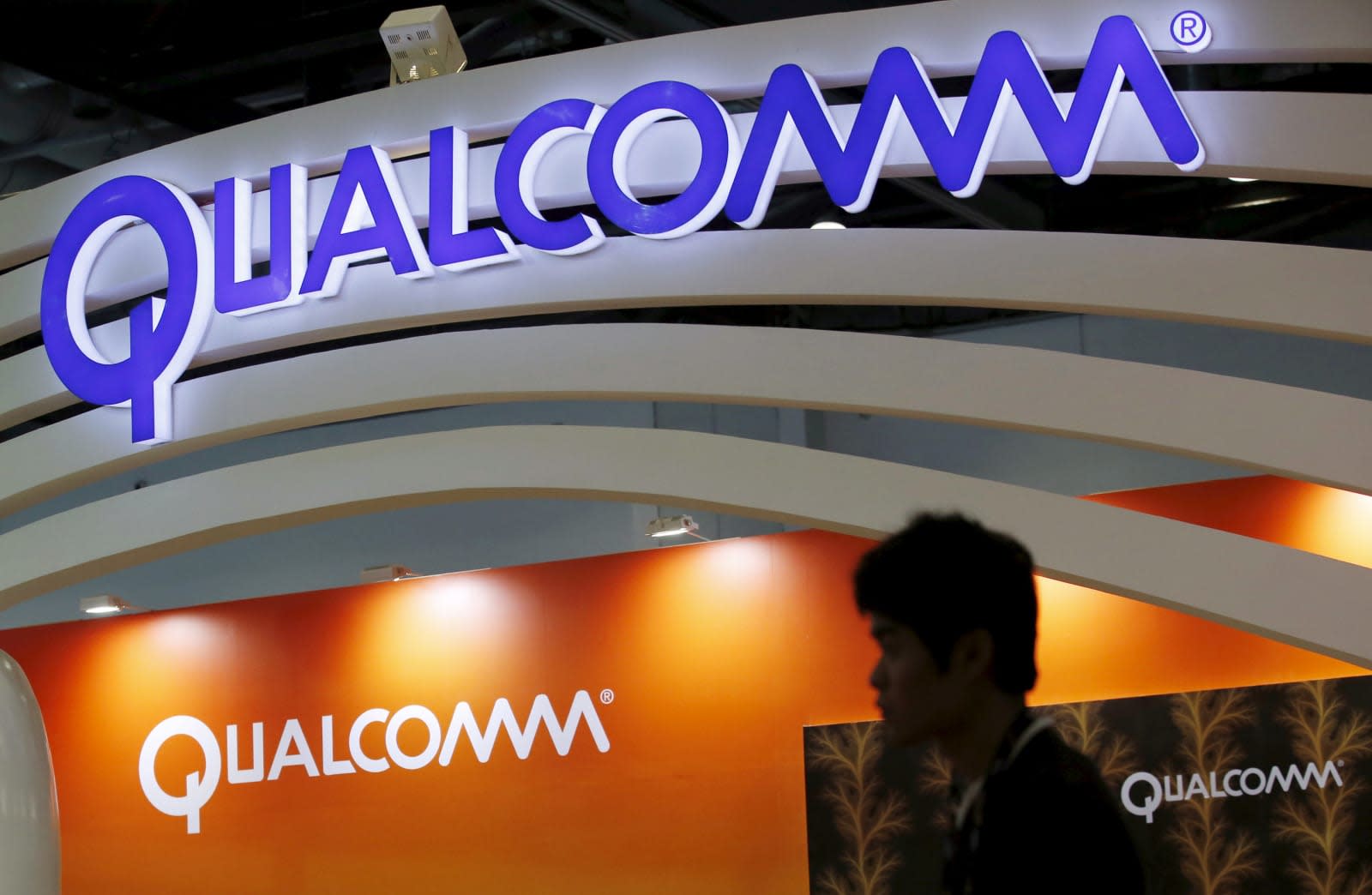 Qualcomm hinted that its Snapdragon 835 processor would be something special, and it's ready to show all its cards now that it's at CES, according to a leaked blog post. Battery life is one of the chip's strongest selling points, as you may know (we'll recap that later), but Qualcomm has also revealed that the 835 also carries a ton of upgrades that reflect a rapidly changing mobile landscape. Take virtual reality, for example. On top of 25 percent faster Adreno 540 graphics, it improves positional audio and reduces the lag between motion tracking and what you see on-screen. You won't be as likely to feel seasick or turn the wrong way, in other words.

Shutterbugs should also like what's in store. Image stabilization and zoom should be smoother thanks to both the updated graphics and a newer signal processor. You should have less trouble focusing your shots, as well. The 835 will support both dual photodiodes in cameras (think Galaxy S7) and improvements to hybrid autofocusing systems. Qualcomm's chip can also help merge multiple shots to improve the sharpness, reduce noise and add high dynamic range effects.

And yes, as we mentioned, the new Snapdragon should be more efficient. It's Qualcomm's first 10-nanometer CPU, and that results in a physically smaller chip (30 percent tinier than the 820) that uses 40 percent less power even as it runs up to 27 percent faster. In theory, that leads to phones that are thinner while still having plenty of room for larger batteries. And Quick Charge 4 will help in those moments when you run low, getting you 5 hours of battery life with as little as five minutes of charging. Combine these with faster wireless (both 802.11ad WiFi and LTE) and your future phone should be noticeably speedier.

It won't surprise you to hear that Qualcomm is shy on naming devices that will use the Snapdragon 835. However, it already said that the first hardware to ship with the CPU is due in the first half of 2017. It's reasonable to presume that most of the flagship phones and tablets launching in that time frame (possibly including the Galaxy S8) will have an 835 under the hood. In that way, the new Snapdragon is one of the most important products of the year: It could easily be ubiquitous in a matter of months.

In this article: 10-nanometer, adreno, adreno540, ces2017, cpu, finfet, gear, kryo, kryo280, mobile, processor, qualcomm, quickcharge4, smartphone, snapdragon, snapdragon835, virtualreality, vr, wearables
All products recommended by Engadget are selected by our editorial team, independent of our parent company. Some of our stories include affiliate links. If you buy something through one of these links, we may earn an affiliate commission.