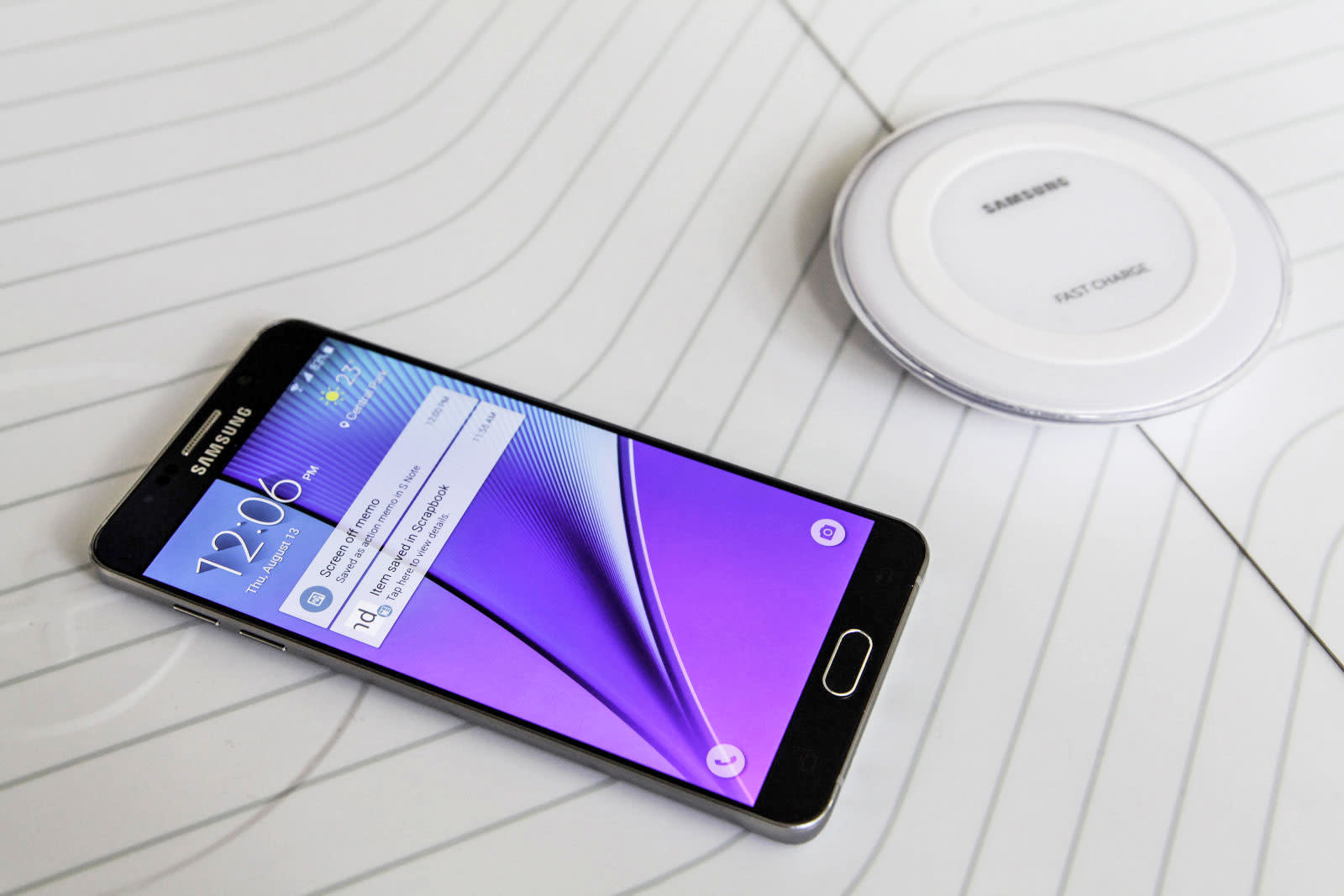 It's not just dodgy wired phone chargers that you have to worry about -- a poorly-made wireless charging pad could easily toast your phone. But how do you prevent that from happening when there are no cables or ports involved? MIT has an idea. Its researchers have unveiled a security chip that would prevent a wireless charger from topping up your phone unless it authenticates through a cryptographic handshake. It revolves around a smaller, more efficient charging circuit where there's a main coil (for the actual charging) and a secondary coil that can produce a strong magnetic field. If your phone and the charger don't exchange the right public cryptographic keys, that secondary coil will "scramble" the primary coil by changing its frequency.

This would primarily be helpful for ensuring that you get a quality charger, but scientists also see it as helpful when you have more than one device charging at a time. Instead of letting the pad decide which gadget gets all the electricity based on distance, the chip could slow down charging so that there's an even distribution of electricity. While this would naturally take longer, it beats having to plug in any secondary gear just to make sure it gets power.

The invention wouldn't make everyone happy. It's easy to see the chip being used as a licensing tool that forces charger makers to pay up if they want compatibility with a given phone. There's also the question of legacy support: how do you implement this without turning legions of wireless charging accessories into paperweights? MIT's work could go a long way toward discouraging cheaply made and knockoff chargers, but the days of ubiquitous hardware support might come to an end if the chip enters use without a broadly implemented standard in place.

In this article: counterfeit, encryption, gear, mit, mobile, science, security, smartphone, wirelesscharging
All products recommended by Engadget are selected by our editorial team, independent of our parent company. Some of our stories include affiliate links. If you buy something through one of these links, we may earn an affiliate commission. 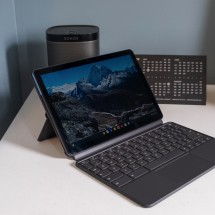