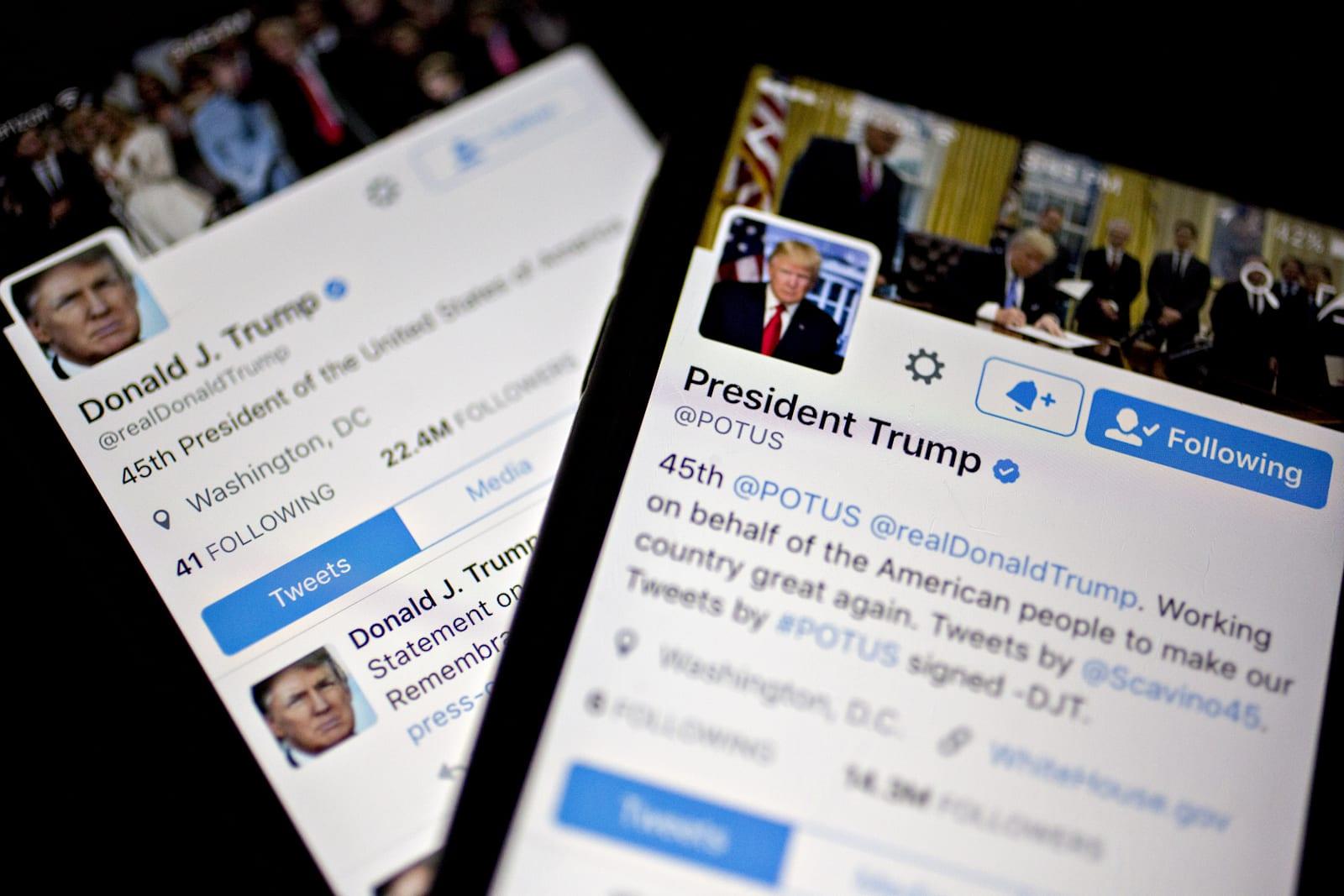 When he isn't addressing matters of national security amongst diners at his Mar-a-Lago resort, Donald Trump is reportedly using an unsecured Android phone for official communications. That's of great concern for more than a few reasons and two prominent Democrat lawmakers want the Department of Defense to address why it's happening.

I look forward to hearing from @DeptofDefense about the protective measures being taken for President Trump's use of a personal smartphone pic.twitter.com/47cZeSn1bw

Citing a plethora of news reports and a memo from the US Computer Emergency Readiness Team (PDF), Senators Tom Carper and Claire McCaskill wrote a letter to Secretary of Defense James Mattis asking for four things. First, confirmation on if Trump received a "secured, encrypted" smartphone for personal use on or before inauguration, and, if not, what kind of phone the President has been using since taking office.

Next Carper and McCaskill want to know what kind of policies and protections the DISA (Defense Information Systems Agency) has in place for the personal phone's use.

Further on that note, the senators want to know if the DISA, Secret Service an National Security Agency were consulted and coordinated with regarding the president's use of a personal cellphone.

And given Trump and his team's propensity for denying things the president has said and tweeted in the past (and then deleted, sometimes years later), Carper and McCaskill want to know if the DISA had any meetings with the National Archives and Records Administration to ensure that "all security measures allow for the preservation of any presidential records" created through Trump's use of his personal phone.

Considering how much of a security nightmare using a phone with outdated firmware can be for average Janes and Joes, the fact that the president may be using a Samsung Galaxy S3 is deeply troubling. But hey, it's not like he (or his staff) is using a private email server, so the GOP probably won't mind. Oh, wait.

In this article: clairemccaskill, culture, departmentofdefense, disa, donaldtrump, encryption, mobile, nationalarchives, nationalarchivesandrecordsadministration, nationalsecurity, nsa, politics, samsunggalaxy, samsunggalaxys3, secretservice, smartphone, tomcarper
All products recommended by Engadget are selected by our editorial team, independent of our parent company. Some of our stories include affiliate links. If you buy something through one of these links, we may earn an affiliate commission.