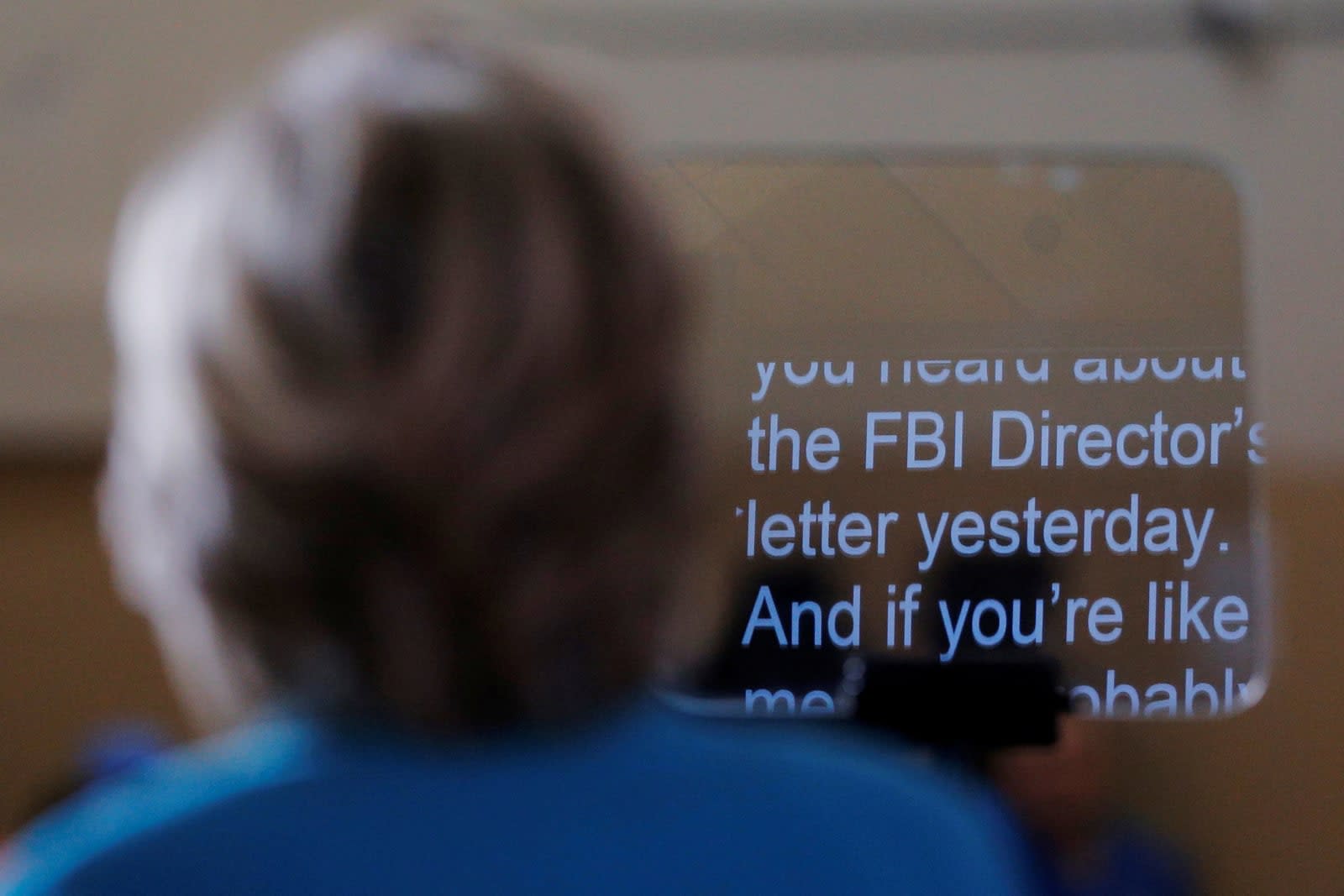 Those newly uncovered Hillary Clinton emails may have stirred up a lot of last-minute electoral drama, but they won't make much of a tangible impact. FBI director James Comey now reports that the messages (found on devices belonging to Huma Abedin and her husband Anthony Weiner) won't change the bureau's recommendation against pressing charges. The investigation, which went "around the clock," combed through all the unearthed emails to see if they shed any new light on Clinton's use of a private email server during her term as Secretary of State.

The announcement may not sway many opinions before the November 8th vote. Many people are either convinced that Clinton's private server was an unforgivable breach of national security, or else see it as a mistake that Clinton has learned from in the years since leaving office.

However, the findings will have a very practical effect on Clinton. Whatever the outcome of the election, she won't have to worry about the new emails leading to legal action. However, they may raise scrutiny of the FBI. Why talk about investigating new messages when it was only going to take days to decide whether or not they were relevant? The Guardian's sources claim that the FBI disclosure was an intentional leak by FBI staffers bent on taking down Clinton, and those concerns (merited or not) are only going to grow now that the investigation has proved fruitless.

BREAKING: FBI director says conclusion reached in July in Clinton probe has not changed after review of newly-discovered emails pic.twitter.com/1VFwawB7M3

In this article: anthonyweiner, culture, election, election2016, email, fbi, hillaryclinton, internet, politics
All products recommended by Engadget are selected by our editorial team, independent of our parent company. Some of our stories include affiliate links. If you buy something through one of these links, we may earn an affiliate commission.