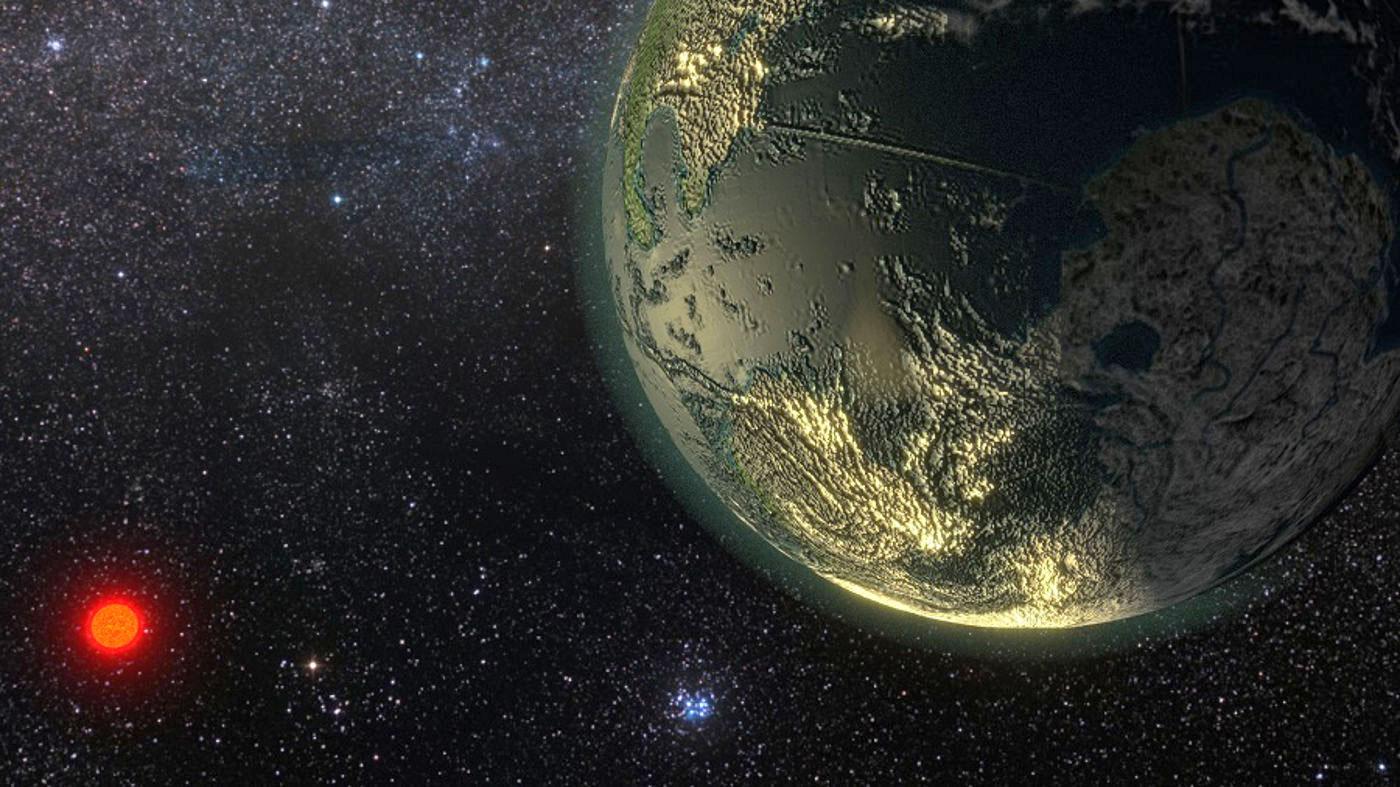 If you've always wanted to find exoplanets, now's your chance to help. A team of scientists from MIT, Carnegie Mellon and other universities have released a huge dataset containing 61,000 individual measurements of more than 1,600 nearby stars. All the measurements came from two decades of observations made by the HiRES spectrometer, which is mounted on a 33-foot telescope at the Keck Observatory in Hawaii, using a technique called radial velocity method. Simply put, the scientists used the tool to detect the tiny wobble stars make in response to the gravity of an orbiting planet. Thus, the dataset contains the date, the star's velocity, the error on that velocity and measurements of its activity during that observation.

Jennifer Burt, a team member from MIT, said they realized they just don't have enough members to be able to process all the data. That's why they also pointed to the open source software you can use, along with a tutorial on how to use it. The scientists themselves have already begun looking through the observations and found over 100 likely planet candidates.

Among all those candidates, they've confirmed the existence of one exoplanet orbiting GJ 411, the fourth closest star to our sun. This discovery is consistent with scientists' belief that the smallest planets orbit the smallest stars. Since GJ 411 only has 40 percent of our sun's mass, the planet itself is quite small and can travel around its host star in merely 10 Earth days.

Considering the dataset has over two decades of measurements, it could lead to a lot more exoplanet discoveries. The team hopes other researchers combine the data with their own to find new planets or to launch new studies designed to look more closely into potential candidates.

In this article: carnegiemellonuniversity, exoplanet, hires, keck, MIT, science, space
All products recommended by Engadget are selected by our editorial team, independent of our parent company. Some of our stories include affiliate links. If you buy something through one of these links, we may earn an affiliate commission.