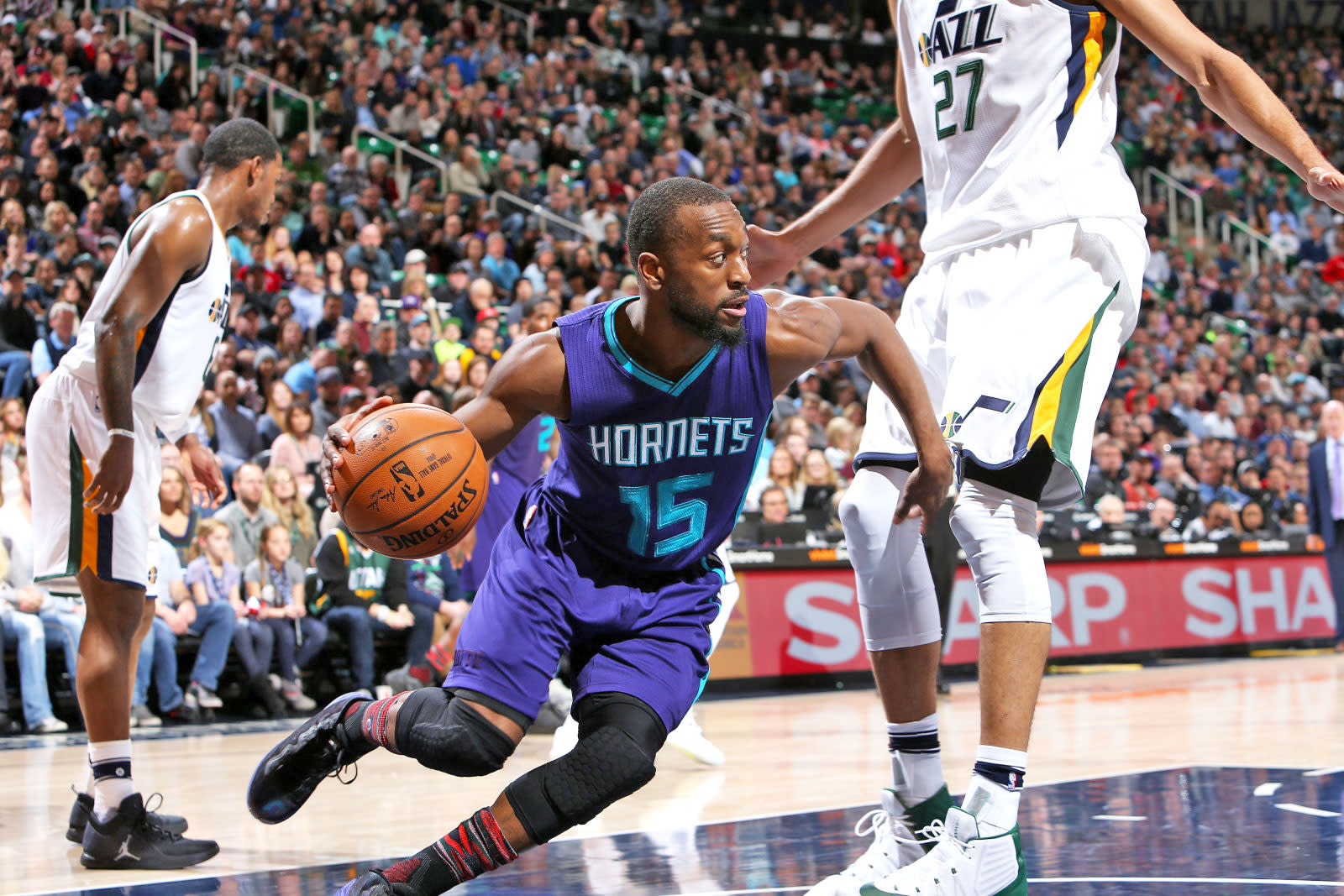 The NBA announced its plan to stream weekly games live in VR last fall and soon there will be a much cheaper à la carte option. Starting February 23rd, basketball fans will be able to watch matchups live in virtual reality without having to pay for an NBA League Pass subscription. Each game will set you back $7 and they'll still be available though the League Pass app. Before now, you had to pay for the $200 TV subscription if you wanted to stream live basketball games in virtual reality. NextVR does say that this is the "introductory price" for the rest of the current season, so the rate may not be permanent.

NextVR also announced today that will offer free VR highlights from the NBA All-Star Game festivities this weekend in New Orleans. The on-demand options will include clips from the Skills Challenge, 3-Point Contest and Slam Dunk Contest that take place Saturday night. The company will also offer highlights of the All-Star Game itself on Sunday, February 19th. Coverage of the All-Star weekend and live VR streaming is available on Samsung Gear VR and Google Daydream headsets.

In this article: av, daydream, daydreamvr, entertainment, googledaydream, leaguepass, nba, NbaAllStarGame, nextvr, oculus, oculusrift, sports, virtualreality, vr
All products recommended by Engadget are selected by our editorial team, independent of our parent company. Some of our stories include affiliate links. If you buy something through one of these links, we may earn an affiliate commission.