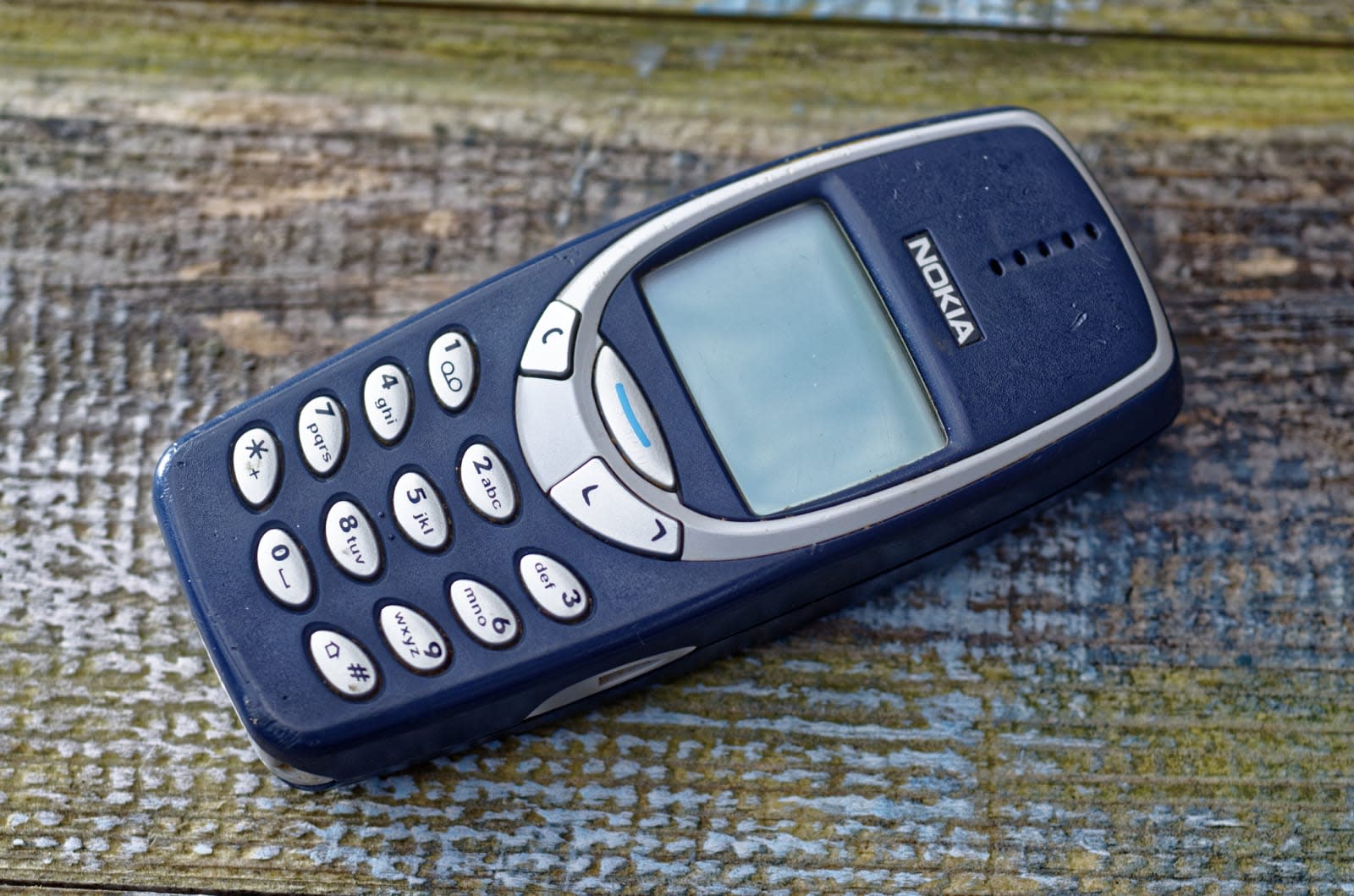 The Nokia 3310 needs little introduction. Easy to use. Borderline indestructible. A battery that seemed to last forever. Oh, and it had Snake. It's been a while since the phone was at the top of the mobile heap, but like Rocky Balboa, it could soon be making a spectacular comeback. Renowned phone leaker Evan "Evleaks" Blass reports that HMD Global, the new owner of the Nokia name, is preparing a handset that shares the 3310 moniker. Like its beloved predecessor, the device is reportedly a feature phone that focuses on the absolute basics. It'll cost €59 (roughly $63) and compete directly with the growing number of low-end Android smartphones.

Otherwise, details are scarce. The Nokia 3310 is a technology icon, so reviving the brand makes sense. It's a name people recognise and will draw some attention to the broader Nokia name revival. HMD Global has already released a "dumb phone" called the Nokia 150, so a new-look 3310 wouldn't be new ground for the company. The back-to-basics handset cost just $26 and ran the Series 30+ software platform, rather than Android. Since then, however, the Finnish phone maker has also unveiled the Nokia 6, a proper smartphone running Android 7.0 Nougat out of the box.

Blass says the company will unveil two cheaper options, the Nokia 5 and Nokia 3, at Mobile World Congress in Barcelona later this month. The Nokia 5 will go for €249 ($265) and reportedly feature a 5.2-inch 720p display, 2GB of RAM and a 12-megapixel rear-facing camera. The Nokia 3, meanwhile, will be the company's new entry-level Android offering, and reportedly retail for €149 (roughly $158). We'll find out for sure later this month when the Engadget crew descends on the coastal Spanish city.

In this article: android, dumbphone, featurephones, gear, hmd, hmdglobal, mobile, nokia, smartphone, smartphones
All products recommended by Engadget are selected by our editorial team, independent of our parent company. Some of our stories include affiliate links. If you buy something through one of these links, we may earn an affiliate commission.