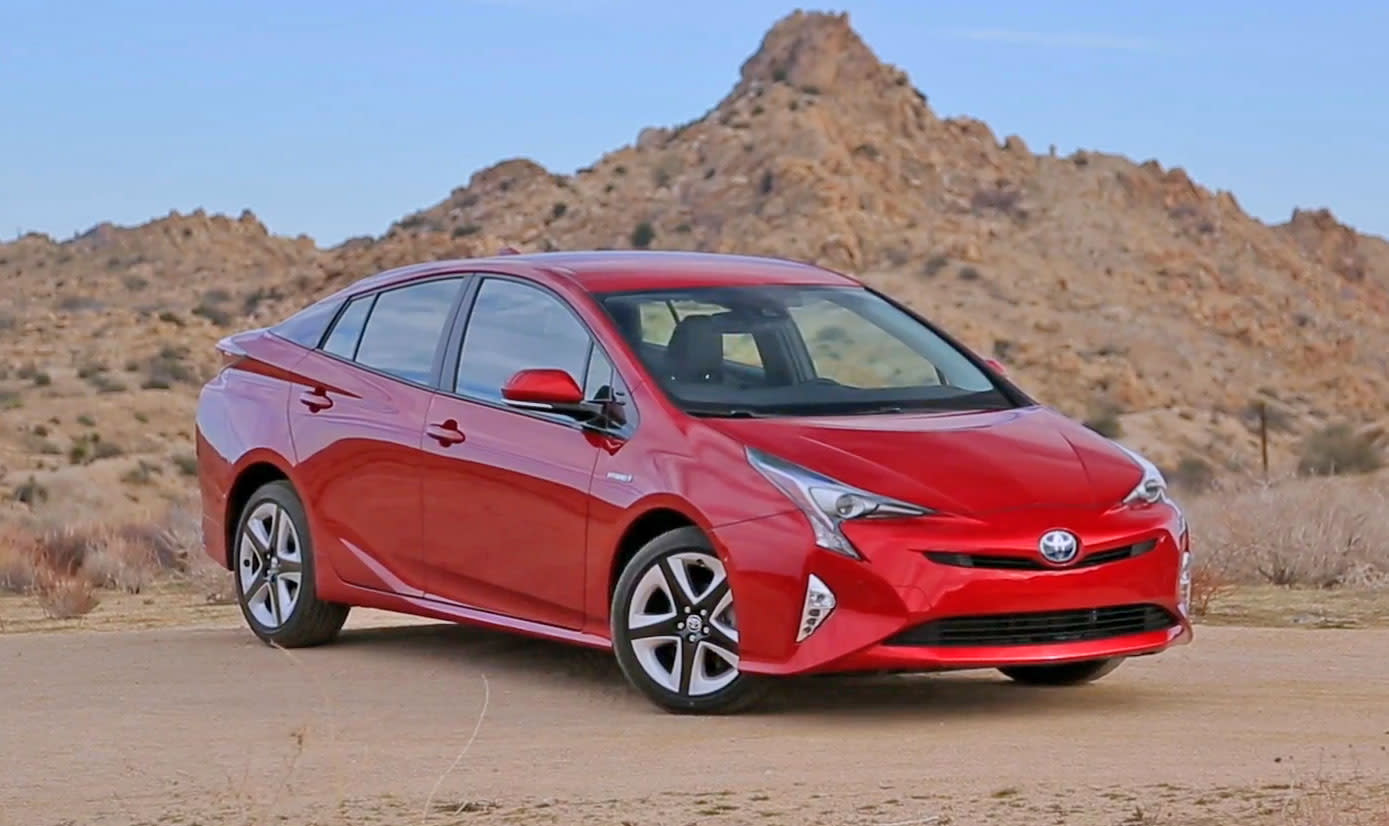 Toyota announced that as of January 31, it has sold over 10 million hybrid cars. Business has been strong in recent months, as one million of those sales have come since the end of April 2016.

"When we launched Prius, no one even knew what a hybrid was," Takeshi Uchiyamada, Chairman of the Board of Directors at Toyota, said in a press release. "Those who drove it were called geeks or other names. Today, thanks to those early adopters who gave Prius a chance, hybrids have grown in popularity, and have ridden a wave of success out of the unknown and into the mainstream."

Since the Prius became the first mass-produced hybrid electric vehicle in 1997, hybrid sales as a whole have grown. The energy efficient cars accounted for over three percent of new passenger vehicles sold in 2013, Though, that number dipped to around two percent in 2015, according to HybridCars.com, partially due to falling gas prices. However, German automotive manufacturing company Continental AG predicts that the hybrid's market share will jump to around 20 percent by 2020, largely because of lower emissions goals from countries around the world.

Over three million Toyota and Lexus hybrid vehicles have been sold in the US, while UK buyers have purchased over a quarter million hybrids. The automaker estimates that driving its hybrids has reduced CO2 emissions by 77 million tons and has saved nearly 8 million gallons of gas. That's a good start, but it's just a drop in the bucket considering the roughly 1,750 million tons of greenhouse gasses pumped into the air by our planes, trains and automobiles. Of course, since over 25 percent of greenhouse emissions come from transportation, according to the EPA, every little bit helps.

In this article: ContinentalAg, epa, green, hybrid, hybrid cars, hybrid electric vehicle, HybridCars, HybridElectricVehicle, hybrids, lexus, prius, science, toyota, toyota prius, transportation
All products recommended by Engadget are selected by our editorial team, independent of our parent company. Some of our stories include affiliate links. If you buy something through one of these links, we may earn an affiliate commission.