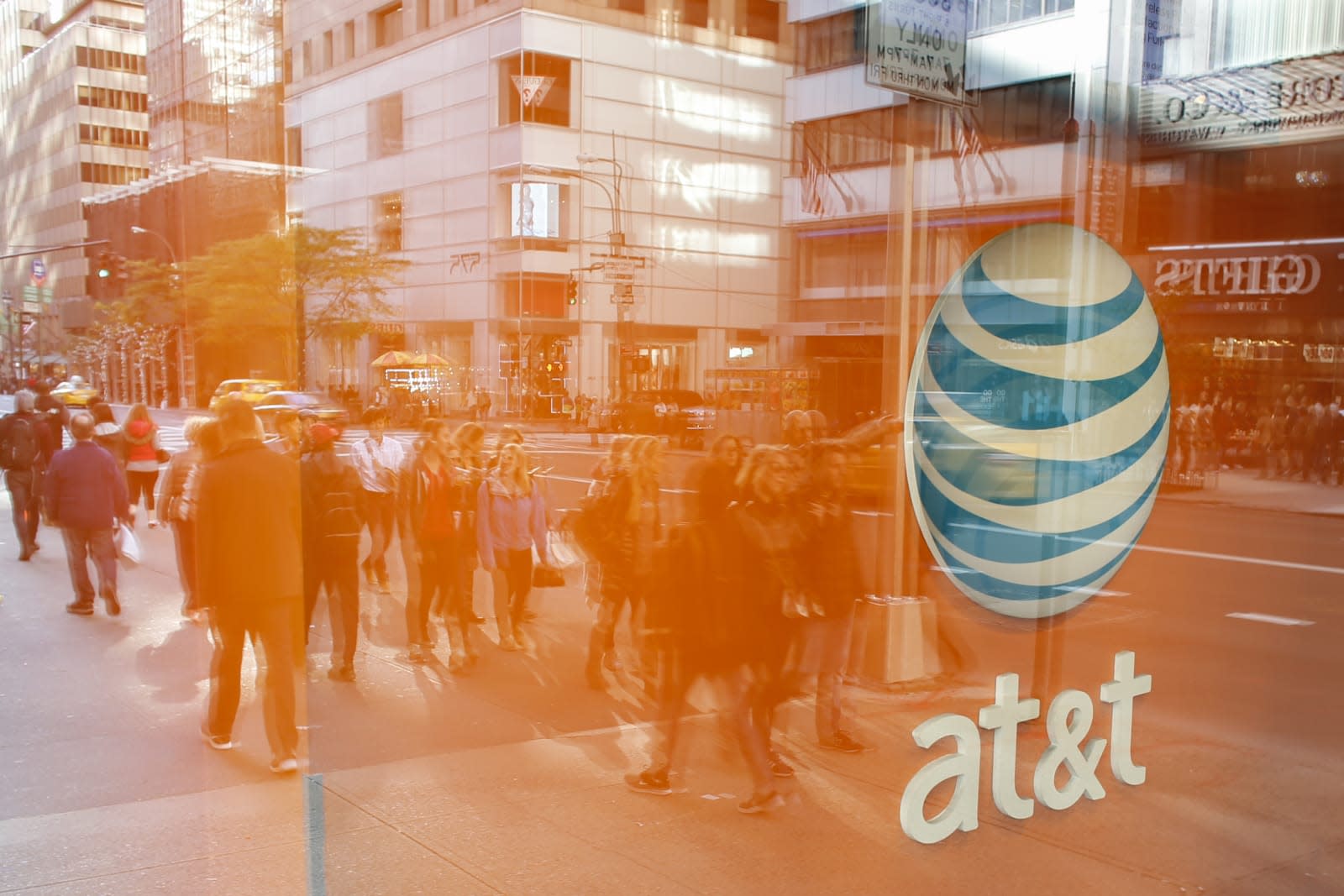 AT&T's plans are very similar to what T-Mobile, Verizon and Sprint are already offering. That is, unlimited data customers will get full LTE speeds up to 22GB, after which AT&T will reserve the right to de-prioritize those customers' speeds in times of congestion. Verizon is doing that after 22GB, while T-Mobile de-prioritizes customers after 28GB.

From a cost perspective, AT&T says that four lines of unlimited data will cost $180 a month (plus any device payments you have on your account). AT&T's press release didn't say anything about if there would be any HD video or tethering restrictions, and there isn't any pricing info yet for plans with less than four lines. But it looks like the company's "stream saver" feature will be on by default, which limits video to standard definition -- you should be able to turn that off, at least. We'll have to check AT&T's site tomorrow to get all the details, but we've also reached out to the carrier and will update this post with anything else we learn.

Update, 5:25PM ET: AT&T confirmed that tethering is not included on its unlimited plan. All of its competitors currently let you use a certain amount of data with tethered devices, so it's sadly unique in this regard. As for pricing, the carrier let us know that pricing starts at $100 for a single line, $140 for two lines, and $180 for three lines -- the fourth line is free. That puts it above Verizon's new plan if you're only looking to get one line.

In this article: att, dataplans, gear, mobile, unlimiteddata
All products recommended by Engadget are selected by our editorial team, independent of our parent company. Some of our stories include affiliate links. If you buy something through one of these links, we may earn an affiliate commission.