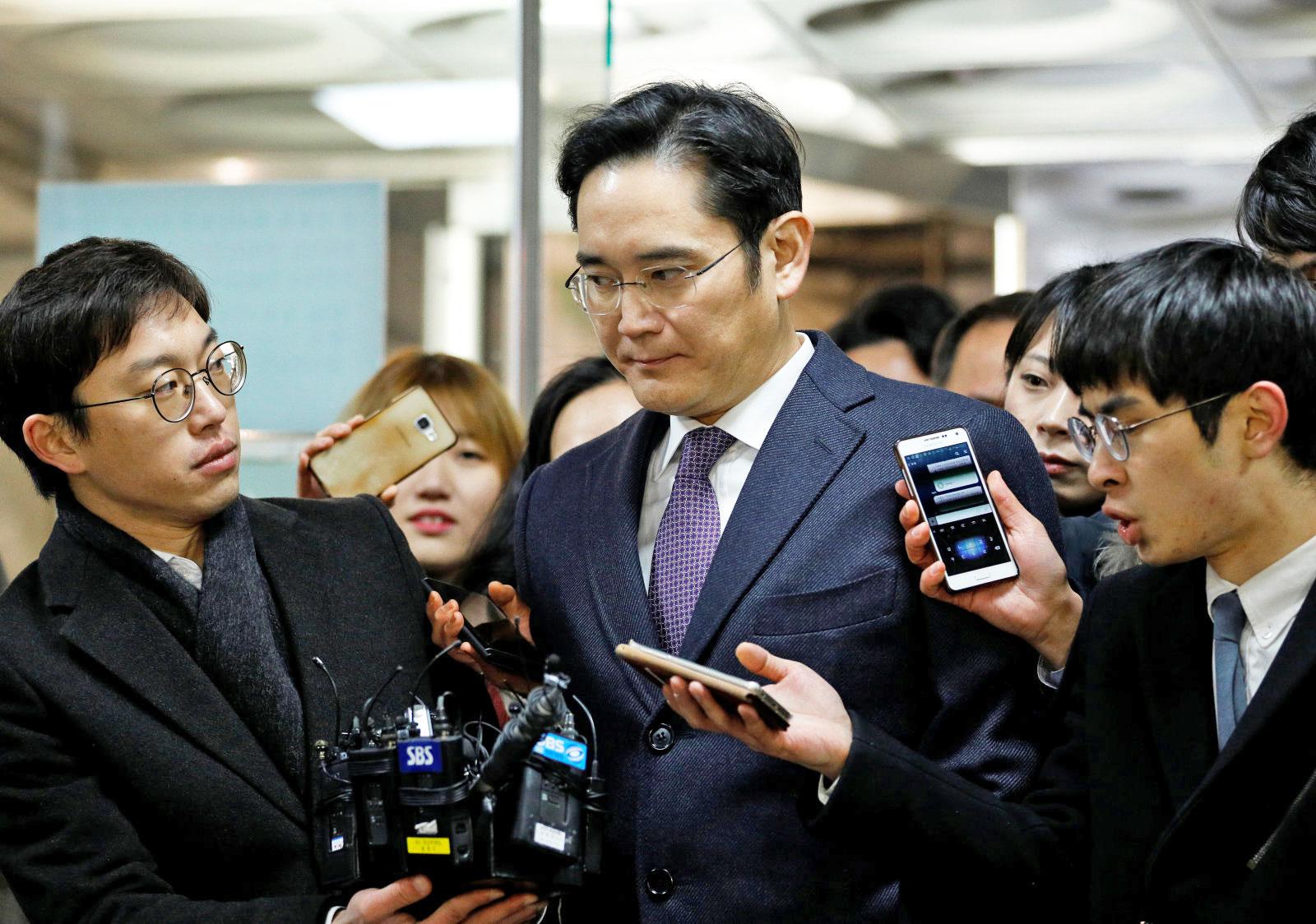 That took a little longer than expected. Samsung's vice chairman Lee Jae-yong (better known as Jay Y. Lee) has been arrested over charges of bribery, according to Bloomberg. In early January a court had yet to approve the warrant.

Regional publication Yonhap News reports (English) that this is the result of a second writ for an arrest warrant and that it included charges of hiding criminal proceeds and violating laws pertaining to transferring assets abroad. That second round of charges was key to the arrest.

"The rationale for and the necessity of (Lee's) arrest is acknowledged considering the new charges and additional evidence collected," a statement given to press by the court said.

With this, Lee will stay in a detention center until the proceedings are over. Bloomberg says that it could take as long as 18 months for a trial and verdict to be reached.

Lee allegedly bribed South Korean President Park Geun-hye $38 million (43 billion won) as a way to grease the wheels of his ascent to leading the company.
In this article: arrest, bribery, business, crime, gear, jayylee, samsung, southkorea
All products recommended by Engadget are selected by our editorial team, independent of our parent company. Some of our stories include affiliate links. If you buy something through one of these links, we may earn an affiliate commission.