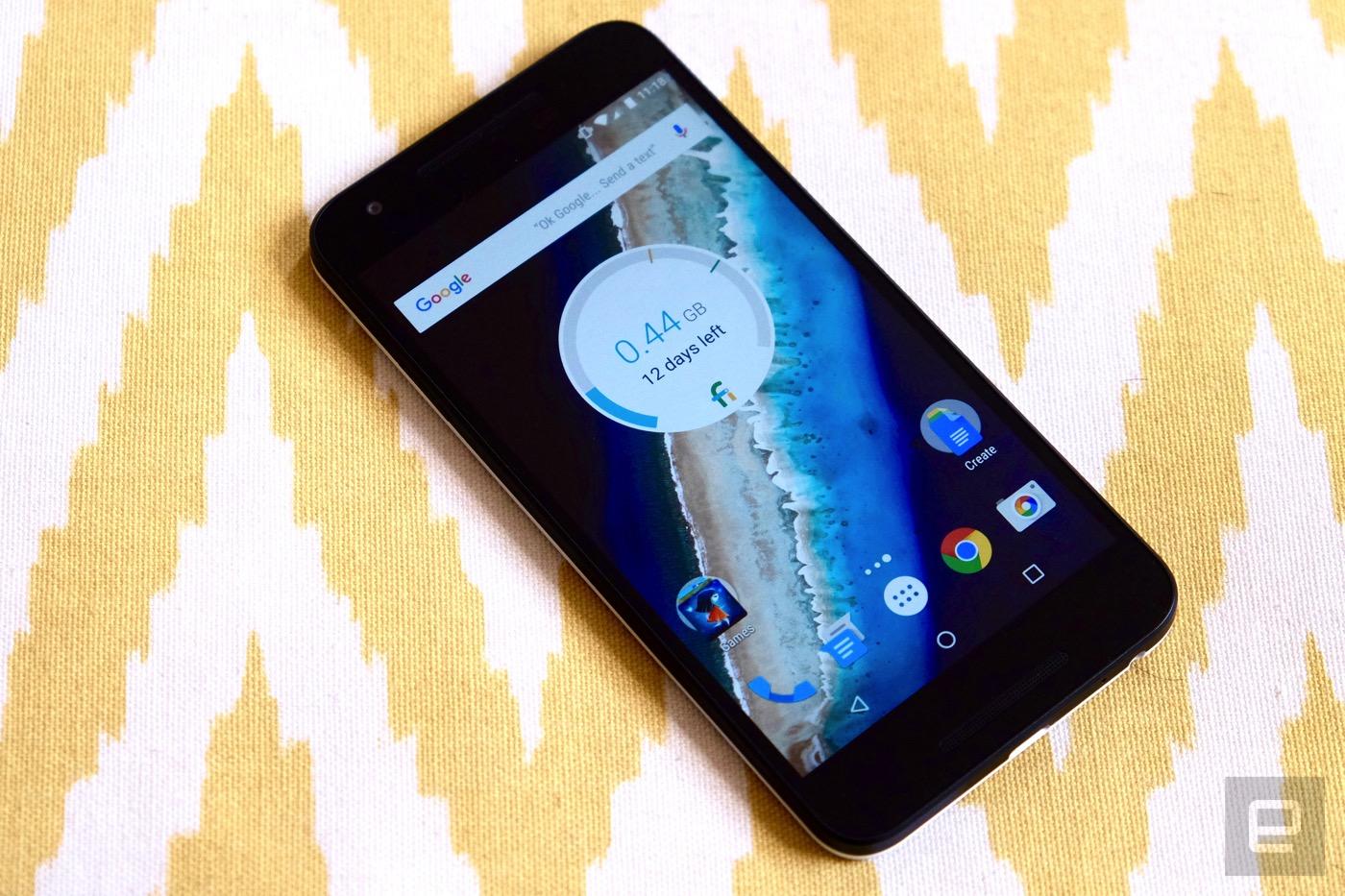 As nice as Google's Project Fi service is for the data-hungry crowd, it's not so hot for voice -- switching to Fi frequently means giving up pristine-sounding LTE voice calls with some of your friends. You might not have to make that sacrifice for much longer, thankfully. Google tells subscribers that it's testing voice over LTE with a "subset" of its customer base. This is likely only going to function when you're on T-Mobile's network (it's the only one of Fi's three partners with VoLTE as of this writing). However, you'll definitely know when it kicks in between the improved quality, faster mid-call data speeds and a quicker connection time.

The company hasn't said when all subscribers can expect LTE calling. However, it won't be surprising if a full rollout is contingent on Google's other two wireless partners hopping aboard the VoLTE bandwagon. Sprint already has "HD" calling, but it's still working on VoLTE support that could go live later in 2017. US Cellular, meanwhile, is looking at a similar time frame. Until at least Sprint is onboard, access to the feature could be inconsistent -- you wouldn't want to revert to muddier conventional calls just because you're in the 'wrong' coverage area.

In this article: carrier, gear, google, lte, mobile, projectfi, smartphone, sprint, t-mobile, uscellular, volte, wireless
All products recommended by Engadget are selected by our editorial team, independent of our parent company. Some of our stories include affiliate links. If you buy something through one of these links, we may earn an affiliate commission.