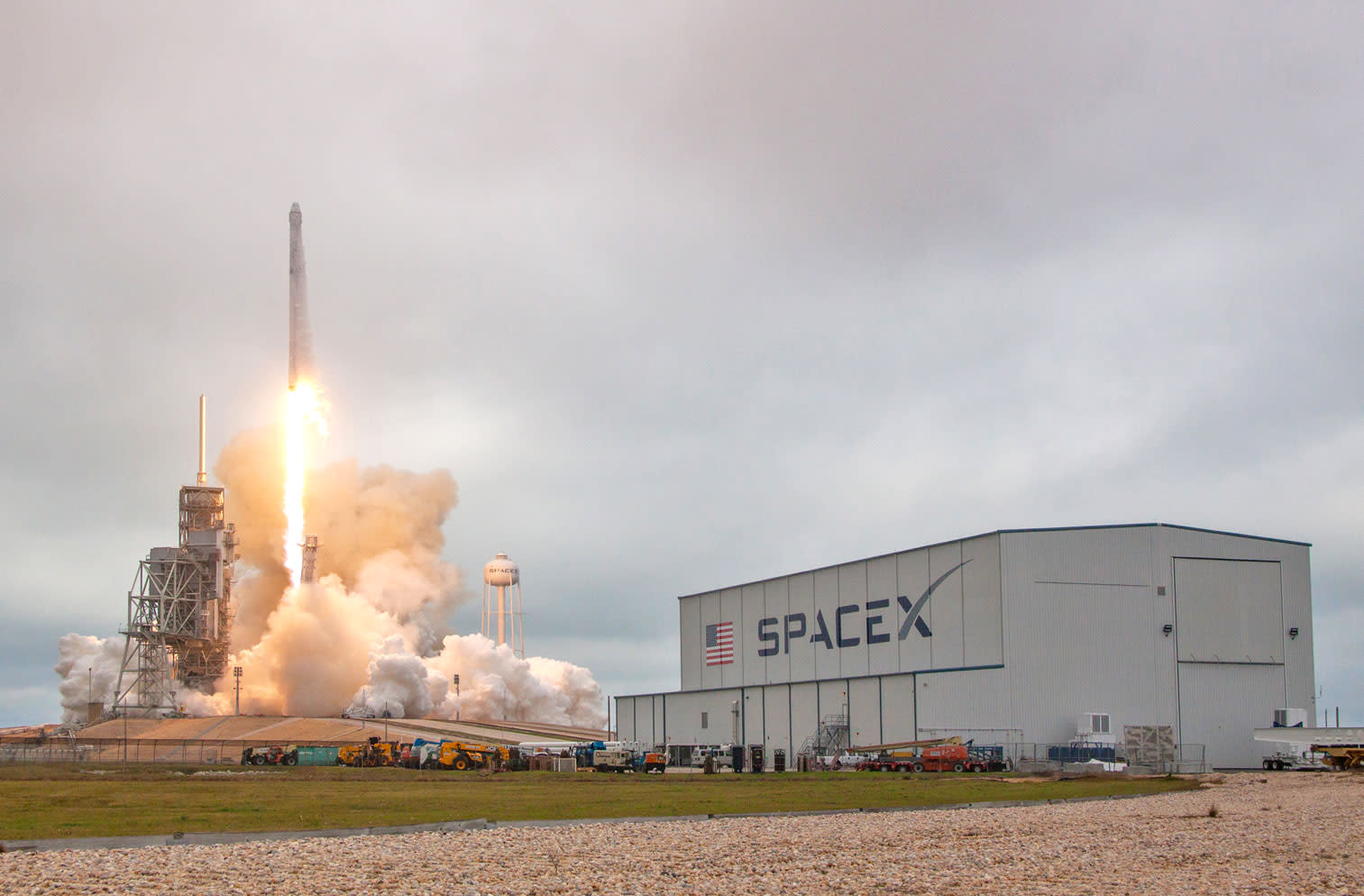 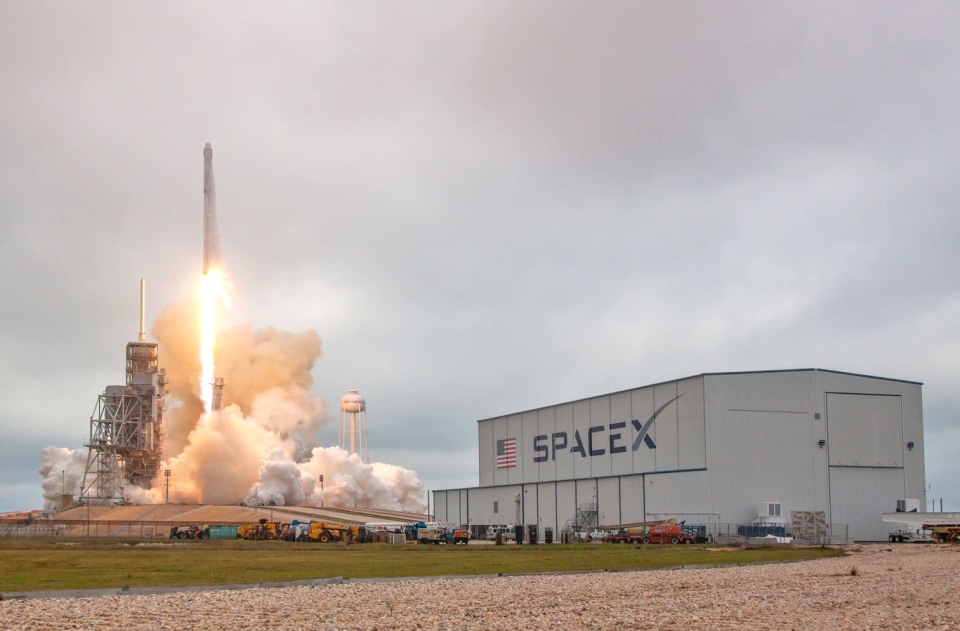 After a last-moment delay, SpaceX has put NASA's legendary Launch Complex 39A back into action. The company successfully launched a Falcon 9 rocket from the historic pad (best known for the Apollo 11 mission) Sunday morning, and topped it off by landing the first stage nearby. This is the first time the complex has been used since Space Shuttle Atlantis took off in 2011 -- and by extension, the first time a private spaceflight outfit has launched from it.

This is SpaceX's tenth supply mission for the International Space Station, but the Dragon capsule on the rocket is carrying a special payload. It's hauling an experimental module, Raven that will test autonomous space rendezvous technology: its three-sensor array will track spacecraft visiting the station and help guide them safely to their intended destination.

Expect launches from 39A and elsewhere to be relatively commonplace. SpaceX vowed that it would launch rockets every 2 to 3 weeks, and it's clearly making good on that promise so far. The company is clearing its backlog of launches following the September explosion and wants to satisfy customers (including NASA) who've been waiting months to get cargo into orbit.

In this article: culture, falcon9, gear, launchcomplex39A, nasa, rocket, science, space, spacex, video
All products recommended by Engadget are selected by our editorial team, independent of our parent company. Some of our stories include affiliate links. If you buy something through one of these links, we may earn an affiliate commission.