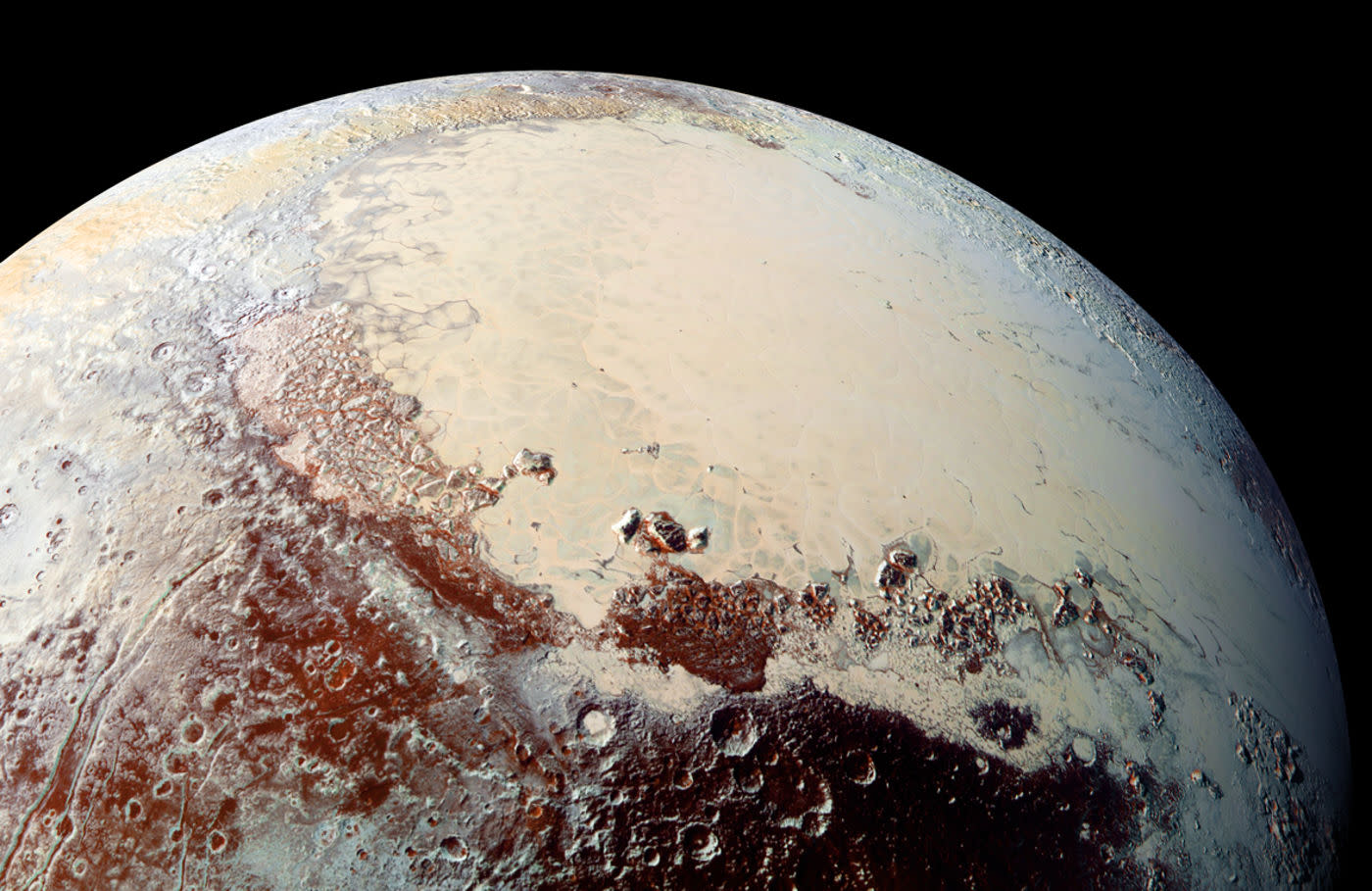 Alan Stern and his fellow New Horizons scientists really want Pluto to become a full-fledged planet again. The principal investigator of NASA's mission to Pluto, along with a few members of his team, want to change the definition of planets. According to the proposal they intend to present at the Lunar and Planetary Science Conference, they want the word "planet" to define any "sub-stellar mass body that has never undergone nuclear fusion and that has sufficient self-gravitation to assume a spheroidal shape adequately described by a triaxial ellipsoid regardless of its orbital parameters." In simpler words, they want the word planet to describe all "round objects in space that are smaller than stars."

Under the new definition, Pluto will get its former status back. But it's not just Pluto that'll change classifications: even moons will be recognized as planets. Based on the International Astronomical Union's (IAU) current definition, an object can only be classified as a planet if it "(a) is in orbit around the Sun, (b) has sufficient mass for its self-gravity to overcome rigid body forces so that it assumes a hydrostatic equilibrium (nearly round) shape and (c) has cleared the neighborhood around its orbit."

Pluto was demoted because it doesn't clear its orbit of asteroids and comets. Plus, it's only around twice the size of its moon Charon. Stern thinks that's "bullshit," though, and he and his team argue that the current definition is technically flawed:

"First, it recognizes as planets only those objects orbiting our Sun, not those orbiting other stars or orbiting freely in the galaxy as "rogue planets." Second, it requires zone clearing, which no planet in our solar system can satisfy since new small bodies are constantly injected into planet-crossing orbits, like NEOs near Earth. Finally, and most severely, by requiring zone clearing the mathematics of the definition are distance-dependent, requiring progressively larger objects in each successive zone. For example, even an Earth sized object in the Kuiper Belt would not clear its zone."

It's unclear if the team plans to formally submit their proposal to the IAU. But if they do and it gets approved, then we'll potentially have hundreds of new planet names to memorize.

In this article: AlanStern, nasa, NewHorizons, planets, pluto, science, space
All products recommended by Engadget are selected by our editorial team, independent of our parent company. Some of our stories include affiliate links. If you buy something through one of these links, we may earn an affiliate commission.