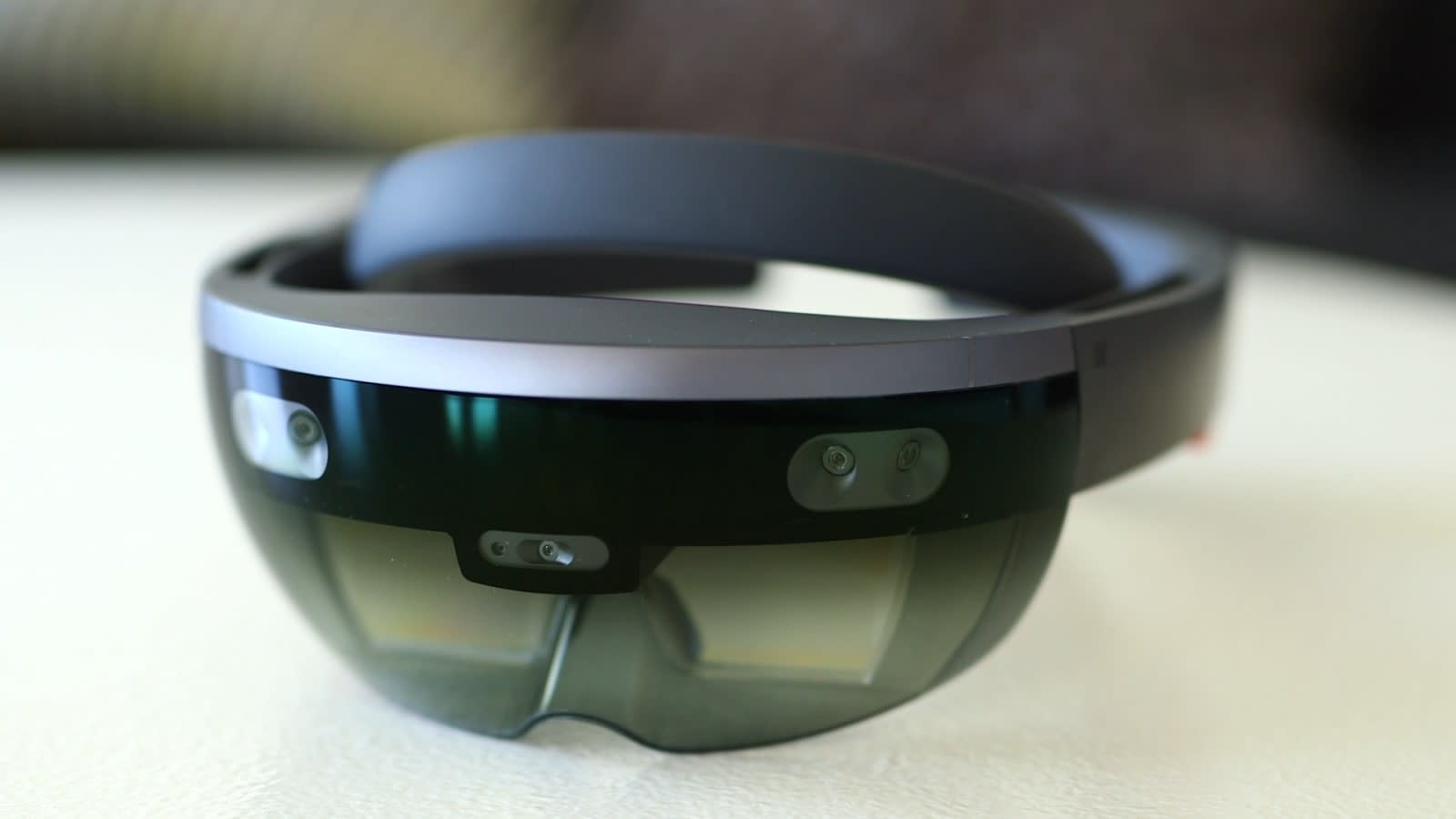 If you've been hoping for a cheaper, smaller HoloLens to come out soon, you might be disappointed. Microsoft-focused news site Thurrott reports that the company is eschewing a more incremental follow-up device in favor of something with significant upgrades. For tech enthusiasts, this means it will be at least a couple years before we see a new HoloLens for consumers, as Microsoft allegedly plans to release this more advanced device sometime in 2019.

A change like this one allows Microsoft to put more resources into a device that represents a generational leap in HoloLens technology. As Thurrott notes, this sort of a move is easily attributable to the lack of competition in the Augmented Reality (AR) space. AR leaders like Magic Leap have yet to produce a wearable product, while Microsoft has a workable -- if expensive -- version of HoloLens for early adopters that came out last year. There's no reason to offer a device with only incremental improvements as there's no real competition in the space.

So, while HoloLens fans may need to wait longer than expected for an update, they'll hopefully end up with a better overall device.

In this article: AR, augmentedreality, gadgetry, gadgets, gear, HoloLens, microsoft, personal computing, personalcomputing, Thurrott, TL18AR
All products recommended by Engadget are selected by our editorial team, independent of our parent company. Some of our stories include affiliate links. If you buy something through one of these links, we may earn an affiliate commission.