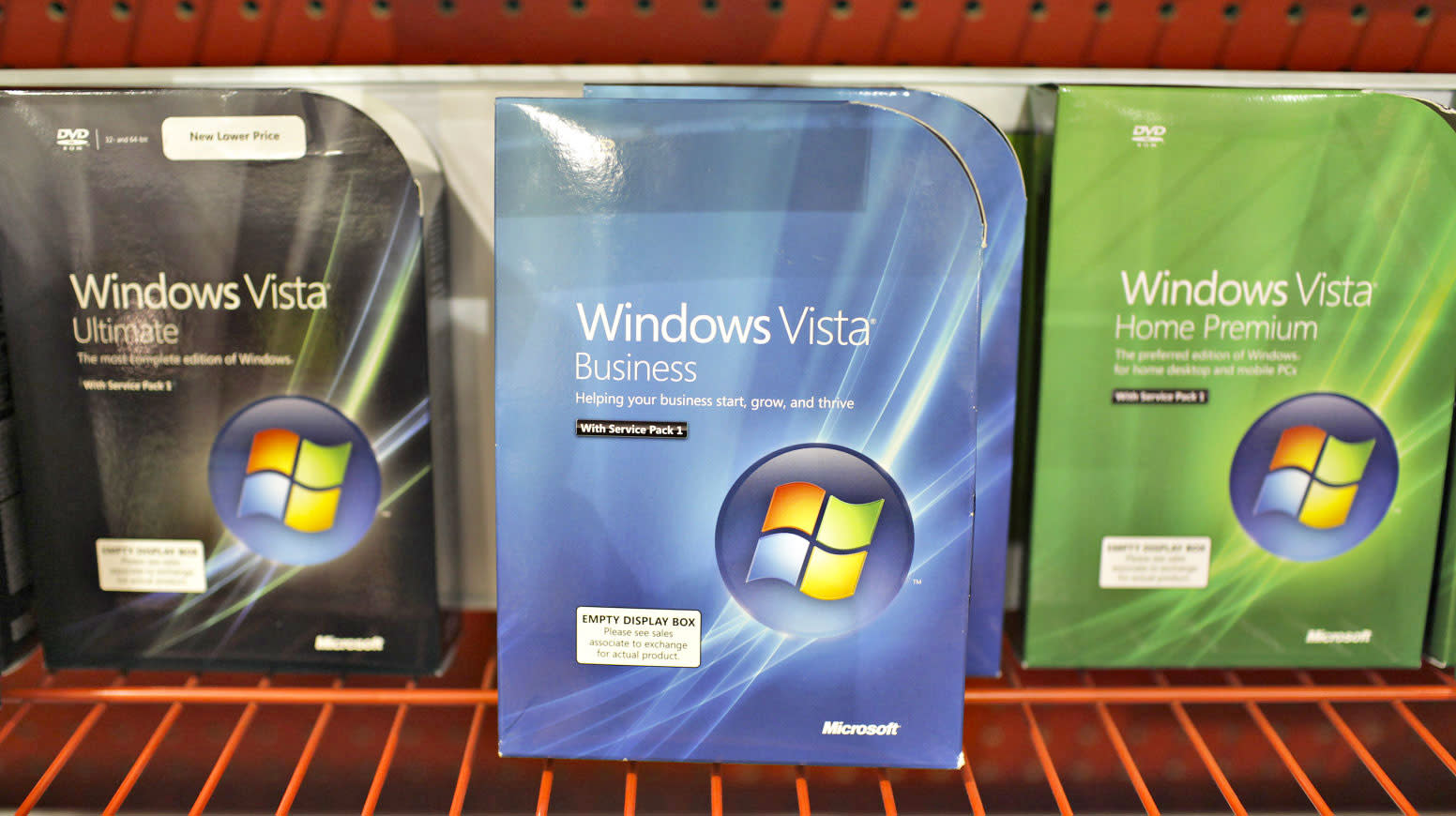 Blizzard is legendary for supporting games well after they've left store shelves. Diablo II, for instance, got a patch last June, 16 years after the action RPG shipped. However, even a committed developer has its limits. The company has announced plans to end support for both Windows XP and Windows Vista across several games, including Diablo III, Hearthstone, Heroes of the Storm, StarCraft II and World of Warcraft. This will be a "staggered process," but it's a hard cutoff once a given title loses support -- it won't run until you upgrade.

Firmer schedules will be available closer to the end dates for each game.

It won't shock you to hear why Blizzard is taking action: the effort involved wasn't worth it anymore. While there was still a "decent" number of people running XP and Vista when Microsoft itself ended support, that's no longer the case. The "vast majority" of players have moved on to newer Windows releases, Blizzard says. As Ars Technica points out, the move may well be linked to the internet connection requirement for these titles.

The odds are that you won't be affected if you're reading this. However, this will certainly matter for people holding on to a borderline PC that can't upgrade to Windows 7 or later. It's a particular problem for gaming cafes in China and other countries, since they tend to hang on to older operating systems and don't always have the money to replace their PCs. There will be people who'll notice, in other words... the fallout just won't be as severe as it would have been a few years ago.

In this article: blizzard, games, gaming, personal computing, personalcomputing, videogames, windows, windowsvista, windowsxp
All products recommended by Engadget are selected by our editorial team, independent of our parent company. Some of our stories include affiliate links. If you buy something through one of these links, we may earn an affiliate commission.