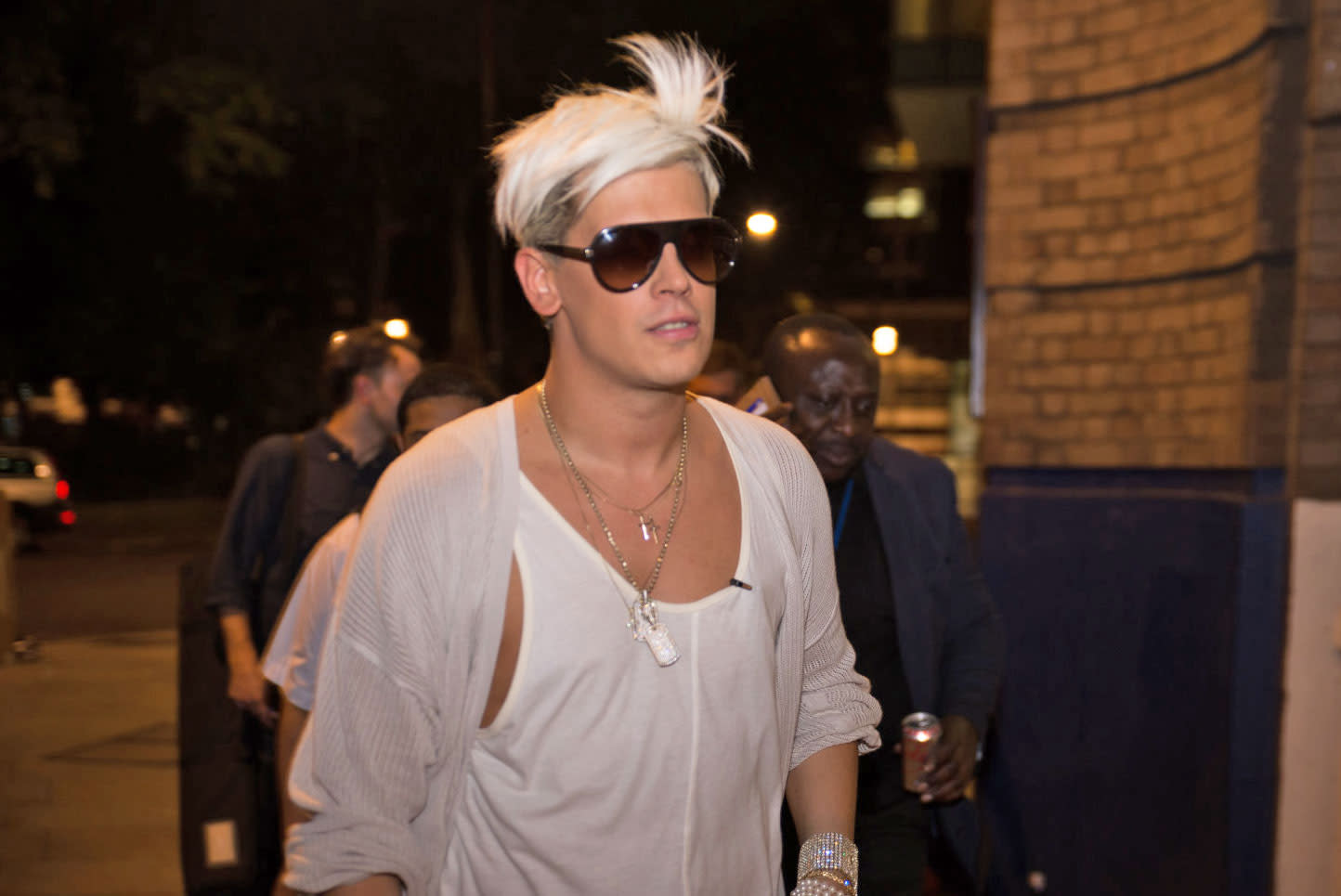 Editor for Breitbart News, Milo Yiannopoulos, announced that he is resigning his position at the news network effective immediately. The move comes amid a firestorm of criticism after a video recently surfaced in which he advocated for adults to be able to have sex with minors.

This of course isn't the first time the self-styled "provocateur" and prominent white nationalist has faced backlash over his incendiary rhetoric. He was permanently banned from Twitter last year after leading an army of trolls in harassing actress Leslie Jones over her role in the Ghostbusters reboot. A recent speaking engagement at UC Berkeley drew thousands of protesters as well as a few rioters.

However the final straw for not only Breitbart but also the American Conservative Union, which uninvited him this week from speaking at its conference, and Simon & Schuster, the publishing house that just cancelled his book contract, was a video in which Yiannopoulos defended pedophilia.

"We get hung up on this sort of child abuse stuff," Yiannopoulos states. "To the point where we are heavily policing consensual adults."

"In the homosexual world, particularly, some of those relationships between younger boys and older men — the sort of 'coming of age' relationship — those relationships in which those older men help those young boys discover who they are and give them security and safety and provide them with love and a reliable, sort of rock, where they can't speak to their parents," he continued.

In this article: breitbart, culture, Editor, Milo, politics
All products recommended by Engadget are selected by our editorial team, independent of our parent company. Some of our stories include affiliate links. If you buy something through one of these links, we may earn an affiliate commission.
Share
Tweet
Share