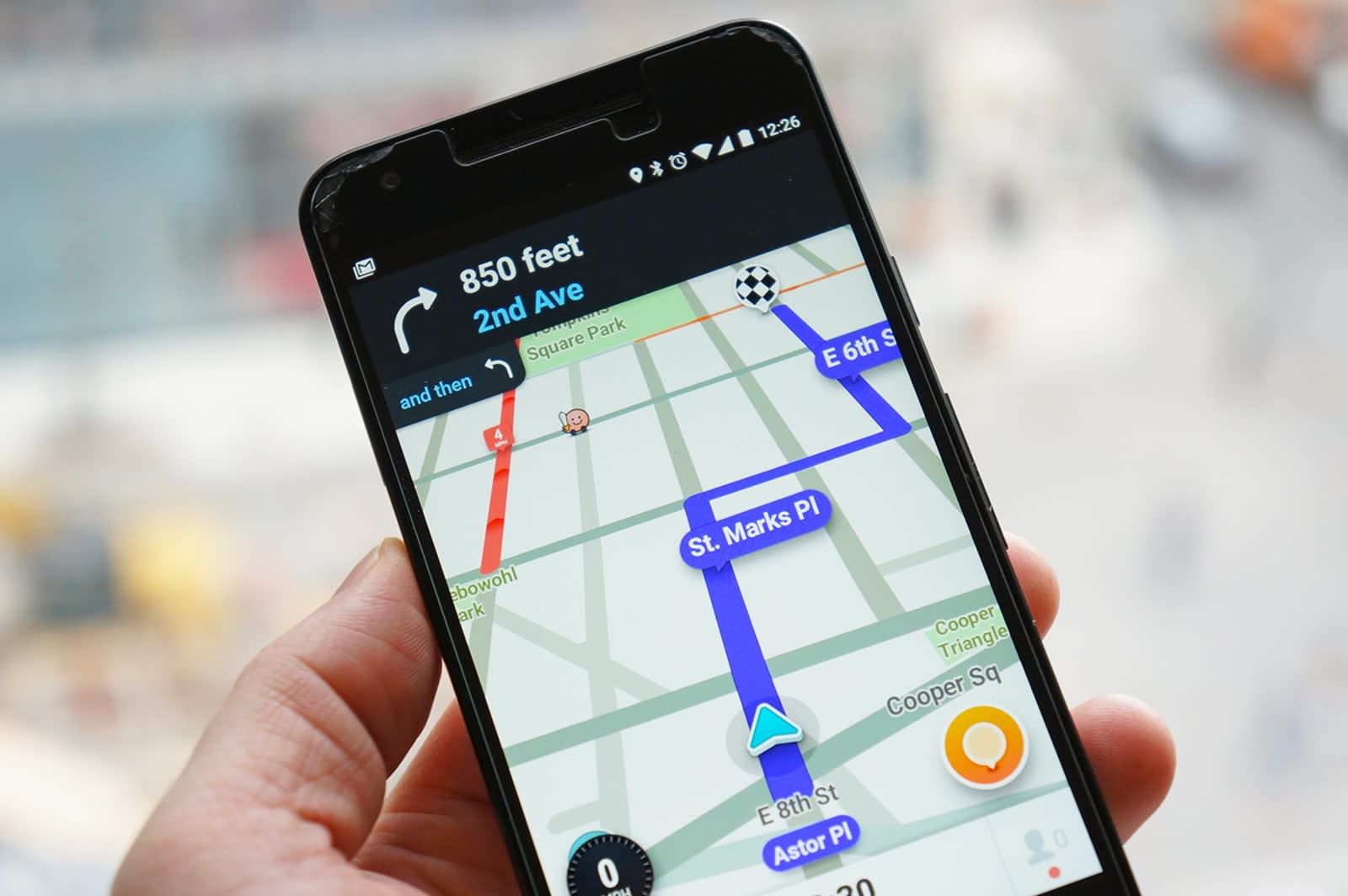 After successful tests of its casual carpool service in the Bay Area and Tel Aviv, Alphabet's combination navigation app and ride-sharing platform Waze is ready to expand beyond its first two test markets. According to a new report from the Wall Street Journal, the Waze Rider companion app will launch new service in "several US cities" as well as Latin America over the next few months.

While Waze's carpool service is likely to take a chunk of Uber's business (which Alphabet is also invested in through it's venture capital arm Google Ventures), the Waze approach to ride-sharing is a little more casual. As Waze CEO Noam Bardin told the Wall Street Journal, "can we get the average person on his way to work to pick someone up and drop them off once in a while? That's the biggest challenge."

Because riders are technically only reimbursing the driver for mileage, trips in the Bay Area are much cheaper than a comparable Lyft or Uber ride: $4.50 to get from Oakland to downtown San Francisco for Waze versus $10-12 minimum for the competition, according to the Journal. The downside is that Waze rides need to be booked further in advance and the service has a less consistent base of drivers. At the moment, riders only pay 54 cents per mile, all of which goes directly to the driver, but the company says it is planning to charge riders an extra 15 percent fee if the service catches on.

Although Waze has not yet announced which cities will be adding the service, any congested city with a large commuter population is a likely target. The service is already available in Tel Aviv, where Waze was originally based, but the Journal hints that further global expansion could come to São Paulo, Brazil and the service could eventually factor into Alphabet's self-driving Waymo project as well.

In this article: alphabet, business, carpool, culture, google, mobile, ridesharing, transportation, waze
All products recommended by Engadget are selected by our editorial team, independent of our parent company. Some of our stories include affiliate links. If you buy something through one of these links, we may earn an affiliate commission.