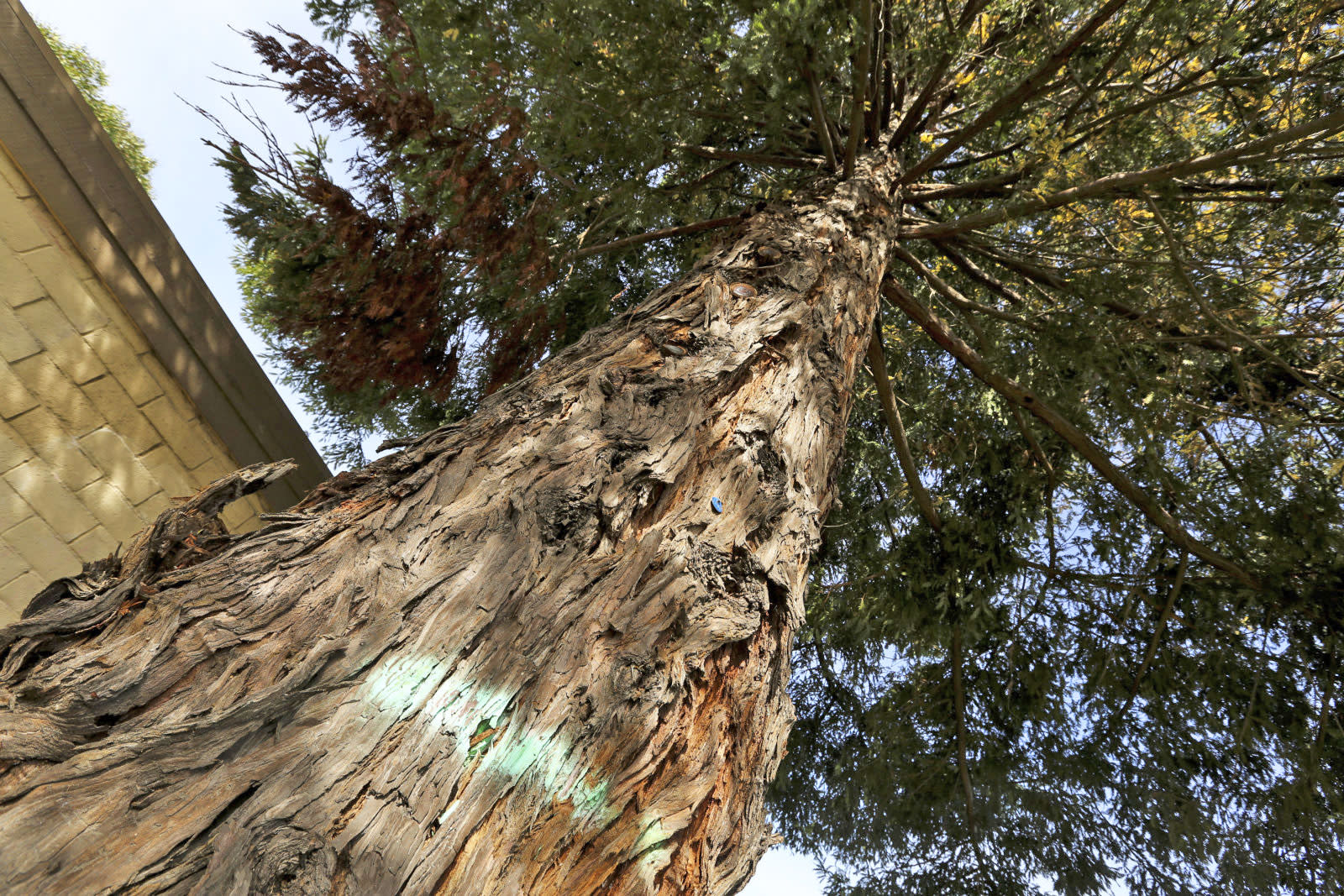 There's no question that deforestation is a problem, as it affects everything from climate through to biodiversity. But gauging the severity of deforestation isn't easy -- simply measuring lost forest cover doesn't tell you the effect it can have on a given area. That's where technology might save the day. Researchers have developed a new technique that uses satellite maps to track forest attrition distance, or the widening gaps between forests that can affect the environment. The overhead data can show whether tree losses are relatively mild, occurring in patches among other trees, or whether they're serious enough to create larger distances between forests.

As Harvard's Aaron Ellison notes to the New York Times, this approach will only do so much to tackle deforestation. There are already methods (such as studying large forests as a series of smaller ones) that can pick up on some of the subtler losses of forest cover. However, this might just help identify the most damaging instances of deforestation, offering some guidance on which areas need the most help. It's not the same as replanting forests or reducing the rate of deforestation, but it could get the ball rolling on efforts in areas that might otherwise be overlooked.

In this article: deforestation, environment, forest, green, logging, mapping, satellite, science, stateuniversityofnewyork, trees
All products recommended by Engadget are selected by our editorial team, independent of our parent company. Some of our stories include affiliate links. If you buy something through one of these links, we may earn an affiliate commission.