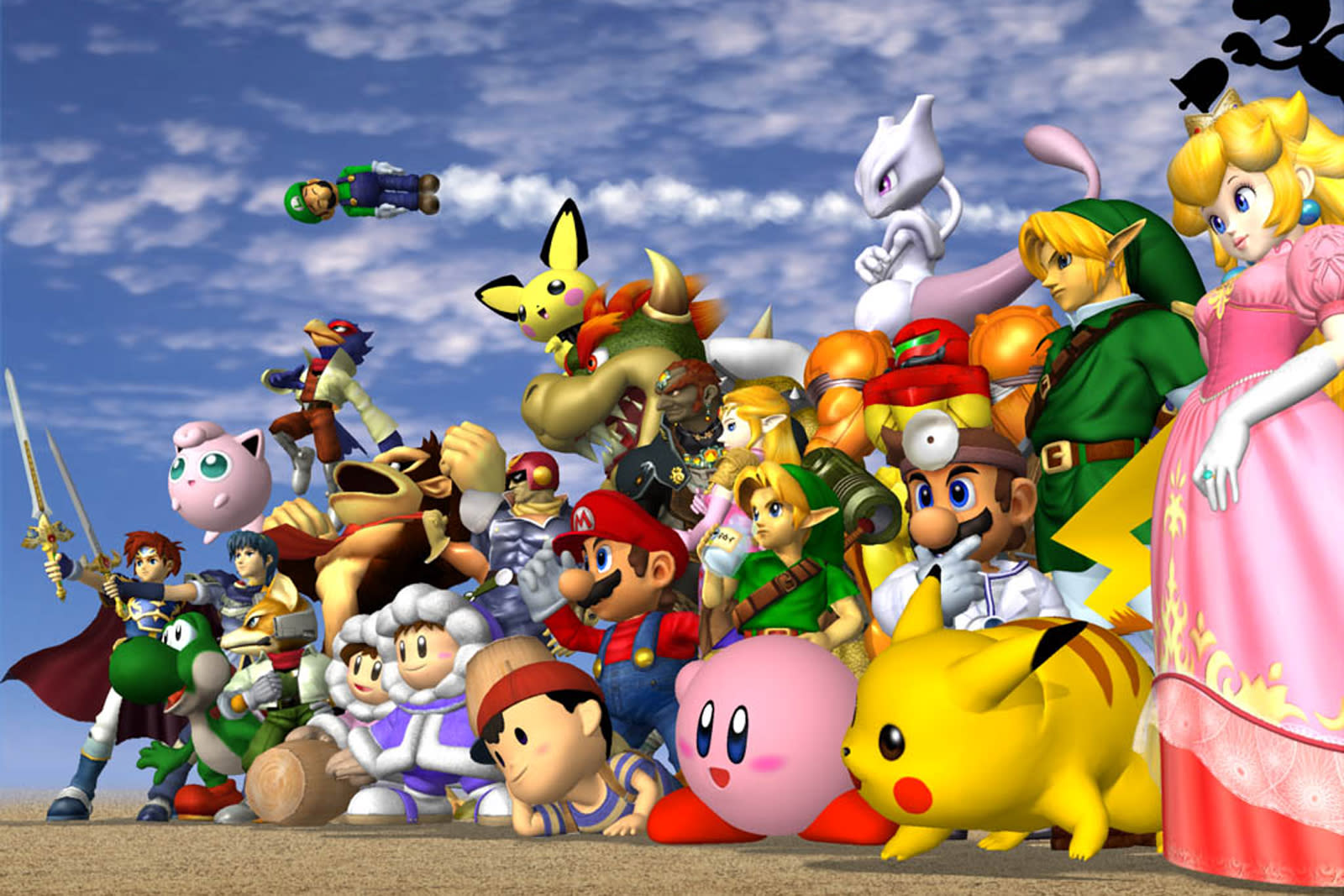 For expert players, most video game AI amounts to little more than target practice -- especially in fighting games, where it rarely accounts for the subtleties of human behavior. At MIT, though, they've developed a Super Smash Bros. Melee AI that should make even seasoned veterans sweat a little. The CSAIL team trained a neural network to fight by handing it the coordinates of game objects, and giving it incentives to play in ways that should secure a win. The result is an AI brawler that has largely learned to fight on its own -- and is good enough to usually prevail over players ranked in the top 100 worldwide.

Lead researcher Vlad Firoiu tells our TechCrunch colleagues that the SSBM AI is at once very calculating and knowingly reckless. It will sometimes turtle (that is, refuse to attack) until it's sure there's an opening, but it will just as readily leap off the stage when it sees an opportunity for a quick but relatively risky victory. And since this is AI, it has reflexes that humans can't usually match.

This doesn't mean that you're going to see the neural network participating in formal competition, like you saw with Google's DeepMind. It doesn't know how to deal with projectiles (rendering it useless with many SSBM characters), and you can make it panic if you hide in the corner. However, this is a good demonstration of how deep learning AI can cope with new environments. It also suggests that game developers could use neural networks to provide a serious single-player challenge at the highest skill levels, giving pros a way to practice when similarly-ranked rivals aren't available.

In this article: ai, artificialintelligence, av, csail, deeplearning, games, gaming, mit, neuralnetwork, nintendo, science, supersmashbros, supersmashbrosmelee, video, videogames
All products recommended by Engadget are selected by our editorial team, independent of our parent company. Some of our stories include affiliate links. If you buy something through one of these links, we may earn an affiliate commission.