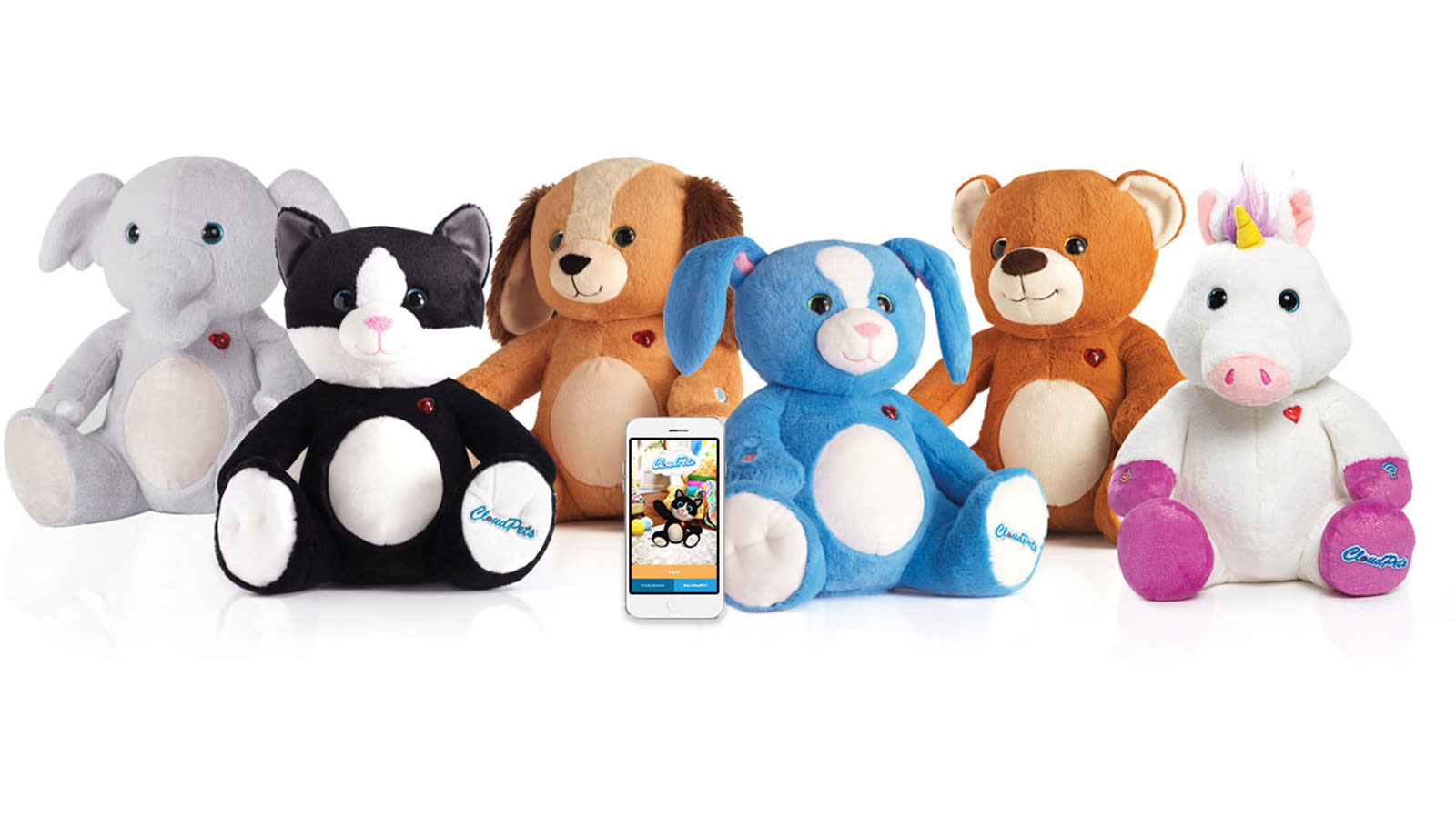 When Germany banned a connected doll over security concerns, it wasn't being overly cautious. As it turns out, there's a textbook example of what happens when toy data privacy goes horribly wrong. Security researchers have discovered that Spiral Toys' internet-savvy teddy bears, CloudPets, stored kids' voice messages to their parents (not to mention names and birthdays) in an insecure, misconfigured database that anyone could access online. While the passwords for the toys' accounts (over 821,000 of them) were stored in a cryptographic hash, there was no password strength limit -- it was trivial to crack many accounts and download voice data at will. And it gets worse.

Info security expert Niall Merrigan found evidence that the databases were compromised. Intruders copied the databases, deleted the originals and demanded a payment in bitcoin to get the data back. Given that the databases appeared to be completely gone by January 13th, it doesn't appear that Spiral gave into or acknowledged the demands.

As for Spiral's response? There is none, and might never be. Microsoft's Troy Hunt and others have tried reaching out to Spiral multiple times to no avail, and the company doesn't appear to have notified customers despite obvious signs that something was amiss. From all indications, the company is on life support or dead: its social media accounts have been silent for months, and its stock price is near worthless.

The kicker is that a lot of this would be entirely avoidable. Rapid7 security research director Tod Beardsley tells Engadget that all of the flaws have could been addressed, but that Spiral seems "uniquely uninterested" in taking them on. While Rapid7 tends to get responses from companies "about 70% of the time" and almost always sees them implement a fix or workaround when they get in touch, it's "increasingly rare" for a company to go completely silent.

Between this incident and revelations for other products, it's clear that connected toy makers are walking on glass when they decide to put kids' communications online. Even if a company doesn't do anything shady, such as passing the info along to irresponsible third-parties, it can only take a slip-up to expose extremely sensitive messages to the world. And that's assuming skilled hackers don't find it first, or that the company doesn't go belly-up without a firm plan to erase stored data. This doesn't mean that companies should abandon internet-capable toys altogether, but they need both weigh the merits of storing any info online and take very, very through precautions to make sure that leaks like this can't happen.

In this article: breach, children, cloudpets, culture, data, gear, internet, kids, privacy, security, spiraltoys
All products recommended by Engadget are selected by our editorial team, independent of our parent company. Some of our stories include affiliate links. If you buy something through one of these links, we may earn an affiliate commission.