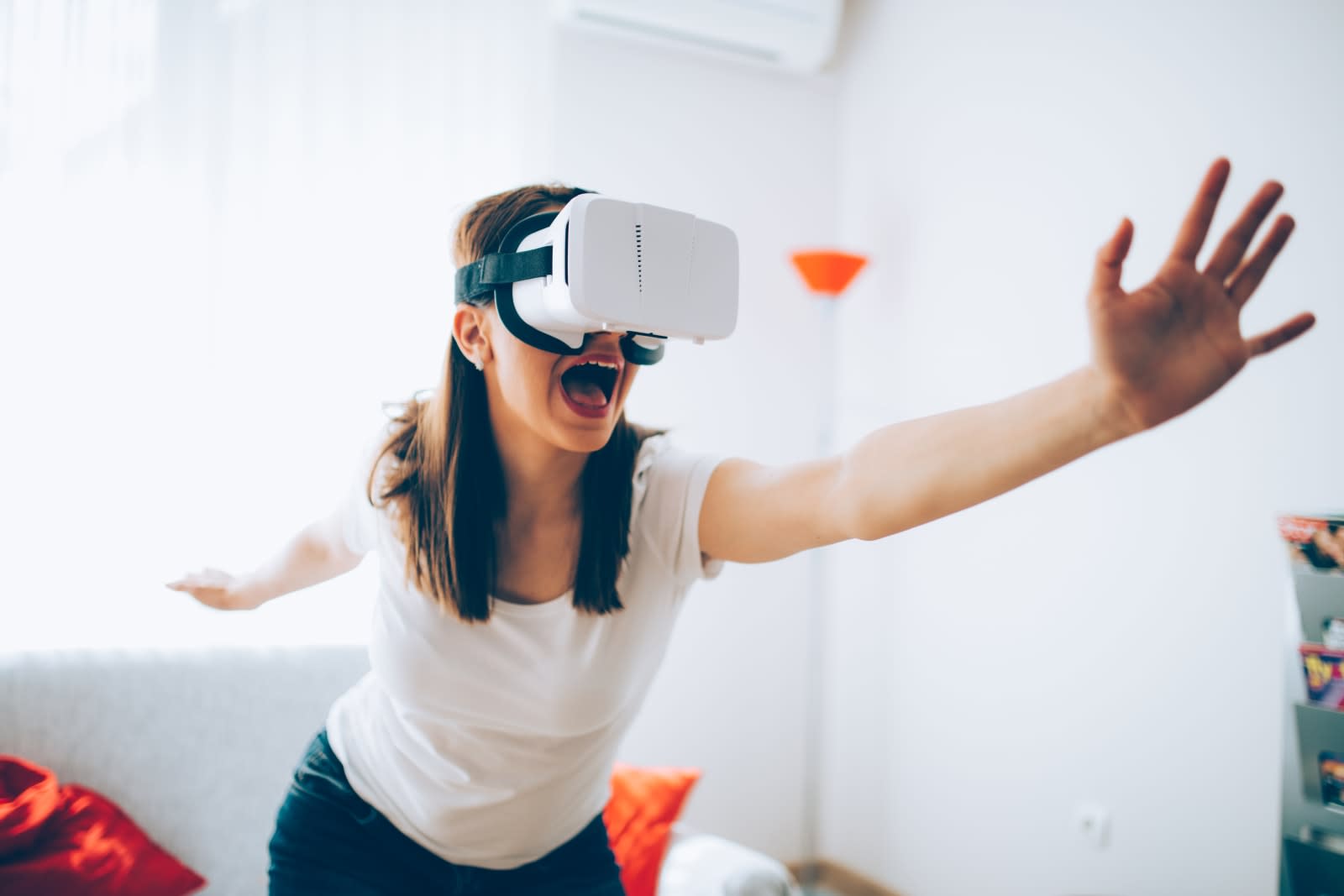 LG is teaming up with video game developer Valve to create a head-mounted virtual reality device that uses SteamVR tracking technology. This places LG in direct competition with HTC, which teamed up with Valve to create the HTC Vive.

This is not the first time LG has dipped its toes into the VR pool. Last year, it released the (largely forgettable) 360 VR headset for the G5 smartphone. LG hasn't released many details about its new prototype, simply calling it a "high fidelity, next generation VR experience." But we do know the headset will use Valve's royalty-free SteamVR 3D tracking system. Valve began offering open access to SteamVR tracking last year, but LG is the first company besides HTC to utilize it.

LG will show off its new headset in Valve's booth at this year's GDC in San Francisco, where it says it will meet with developers to collect feedback and impressions. Engadget has a team of reporters at GDC — hopefully we'll get to see the headset up close before the show is over. Information on the prototype's pricing, launch dates and territories are coming at a later date.

In this article: gdc, gdc2017, gear, headset, lg, steamvr, valve, vr, wearables
All products recommended by Engadget are selected by our editorial team, independent of our parent company. Some of our stories include affiliate links. If you buy something through one of these links, we may earn an affiliate commission.